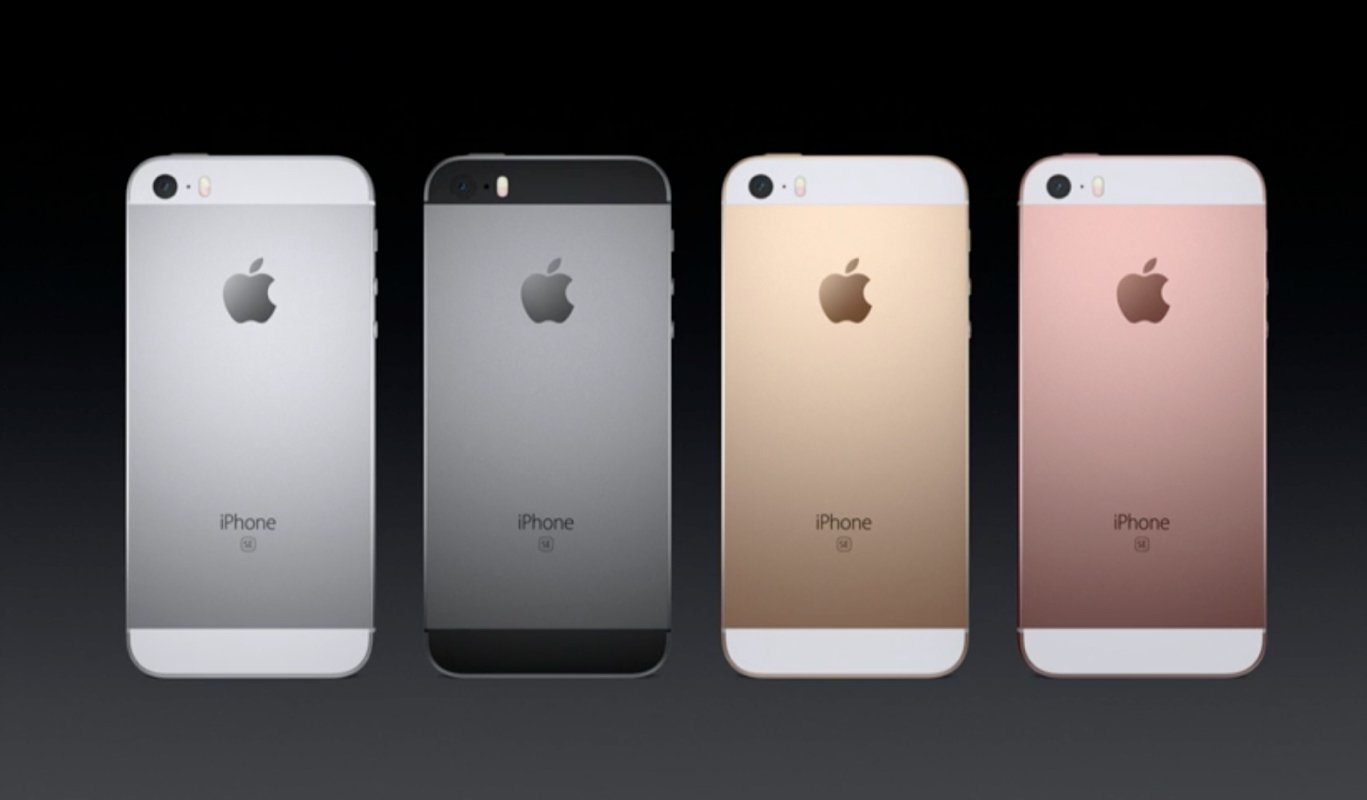 It’s that time of year again. You know the one I’m talking about, it’s that time when Apple announces stuff! Known as the “Loop you in” event, Apple invited tech journalists from around the world to tell them about the company’s plans, with Apple CEO Tim Cook taking the stage.

The big news coming from this conference was the announcement of the iPhone SE. It rocks a four inch screen and double the speed of the 5s. It features a 12 MP camera focus pixels true and tone flash. The device starts at $522 for 16 GB. Orders begin March 24.

The other device presented was the 9.7 inch iPad Pro. This iteration is 25 per cent brighter than the IPad Air 2 and has better colour saturation than the Air 2. Along with that it has ambient light sensors to measure help the display adjust. It features 2 times the audio output of the Air 2 and is more powerful than an Xbox 360. This device starts at $793 with pre orders starting March 24.

The event itself wasn’t super long, but Apple managed to mention their ongoing issue with protecting their users’ privacy and their environmental plans.  There was a lot of information to process in that time, but Apple fans have two new products to look forward to.