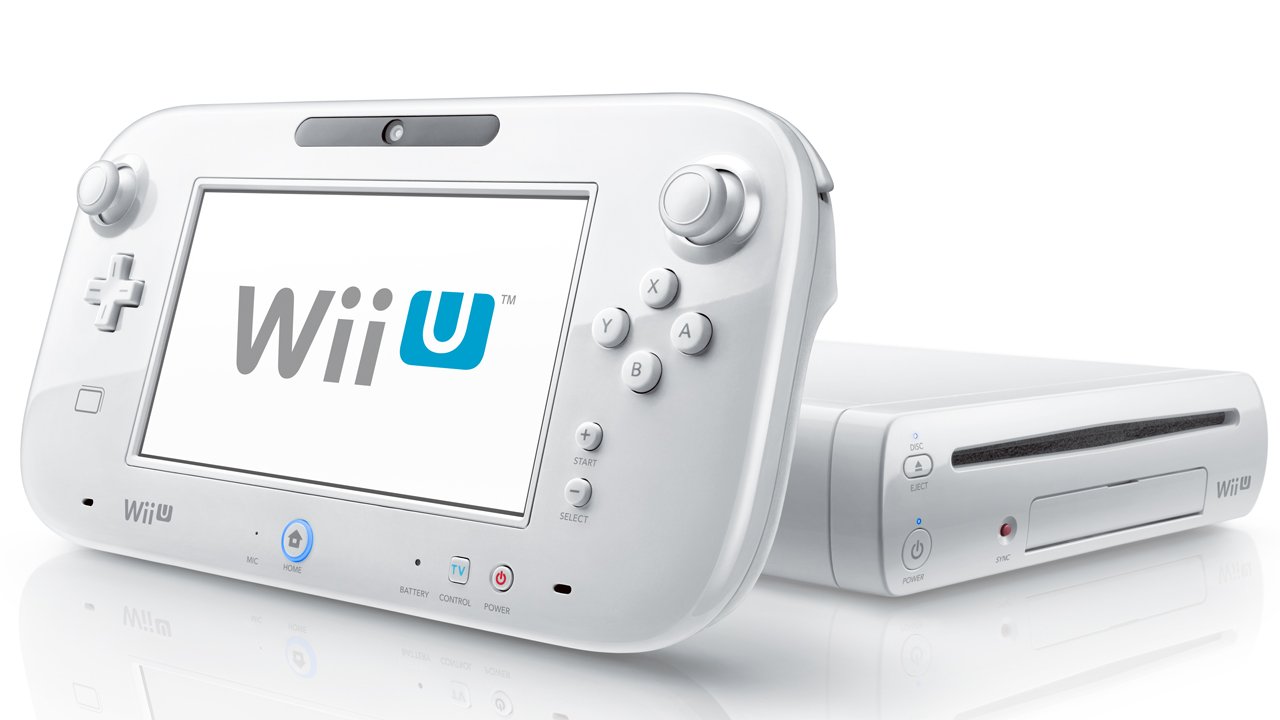 The Nikkei reports the Wii U may cease production this year as the NX is confirmed to be unveiled.

It looks like Nintendo is aiming to clear its inventory of Wii U accessories and products by the end of the year. While the Wii U will cease production this year, the Nikkei doesn’t confirm whether or not the NX will be sold by the end of 2016, they apparently confirm that it will be unveiled by then though.

Japan seems to be the one feeling the loss of the system already as it was previously reported that the country has had a shortage of the console.

2) Acc. to the paper, some Wii U accessories are already not being produced anymore. Nintendo plans to deplete inventory this year. //end

Just to clarify: The Nikkei doesn’t rule out that Nintendo will sell NX this year. They are also confirming it will be unveiled though.

Thanks to Dr. Serkan Toto on Twitter for tweeting the newsy bits. You can check out the original (Japanese) news story on The Nikkei.