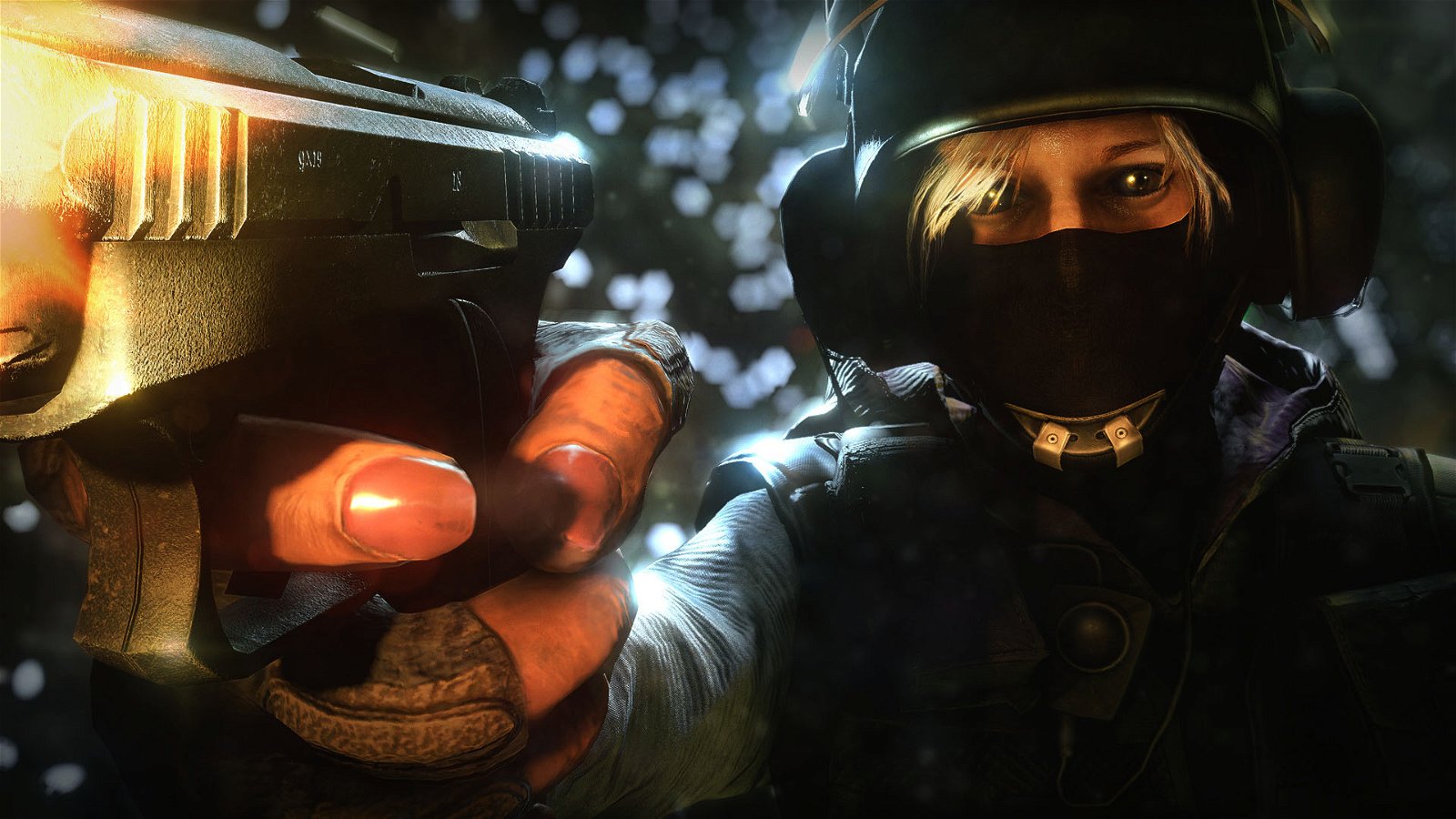 Over the past few weeks I’ve both ranted and raved about Ubisoft’s latest Rainbow Six game, Siege. I’ve complained about a lack of content out of the box and I’ve complained about micro-transactions, but I just cannot put this game down. It eats up almost any free time that I can give it. I read up on strategies and tactics, I look up videos and frankly, that’s a first for me with regards to a multiplayer-only shooter.

Most of my usual experiences in these types of arenas give me maybe a week or two of playtime, coupled with hopping back into single-player. But Siege has me going every night, why?

It’s because Siege is currently enjoying a thriving and supportive community of players. At first I didn’t care for the game, I let it sit for about a month, barely touching it. But when I finally put on my headset and actually talked to people on the other end, I immediately started enjoying myself. We shared tactics, battle plans and crucial game-winning intel. The few times I’ve played without a headset I’ve encountered players hoping that their teammates had a mic. I’ve met, time and time again, players that want to talk to each and want to co-operate as a team and that’s all thanks to the meticulous game design that has gone into Siege.

Since the weapons in Siege deal death at a moments notice and operator abilities work in tandem with each other, teamwork is cultivated thanks to the fundamental design of the game itself. The team has to work together to succeed and there’s no better way to co-operate than to be civil to each other. I’ve easily been able to find helpful players online who’ll share important information about either the game itself or the current match.

Now, I’m not saying I haven’t come across immature and agonizingly annoying players, but their population is so thin that I barely meet them. They definitely exist though, and the worst offender so far was a teammate who killed me simply because I chose the operator his friend wanted. These are the types of things most FPS veterans will expect out of a multiplayer only shooter, the “12-year-olds” kind of come with the territory.

Siege really changes things up because it deviates from the typical FPS standard of empowerment; this shift in theme and tone grounds the game in so many different ways. In typical shooters like Call of Duty or Halo, players are given the power to forge on ahead alone and take down as many other players as possible. In those games, mechanics are designed around making the player a living breathing killing machine. Call of Duty uses a perk system and Halo has upgrades and power weapons strewn about the map and both utilize regenerating health. Because of these mechanics, teamwork can be completely abandoned and players can work alone and still succeed.

This is probably where most players experience rage or frustration when they lose. Because the game tells them they’re an unstoppable badass, it hurts so much more when they’re handed a heartbreaking defeat. This inevitably leads to a breakdown in helpful communication, turning into a cesspool of screaming swears into the microphone.

Now I’m not suggesting that no one gets mad at Siege—of course people get mad at Siege—however, I’ve felt very few of the usual frustrations I get with those other shooters. I have a temper and games can be very good at making my blood boil, but with Siege’s theme being centred on tactics and realism, I rarely feel cheated and when I do, it’s typically because of a technical glitch rather than because of another player.

It’s because of these design choices that the devs have really sculpted a different kind of FPS community; one that I’m happy to be a part of. I’m excited to see this game grow and continue receiving post-launch support from Ubisoft. I’m also thrilled to see it move into the eSports side of things, hopefully bringing in more players.