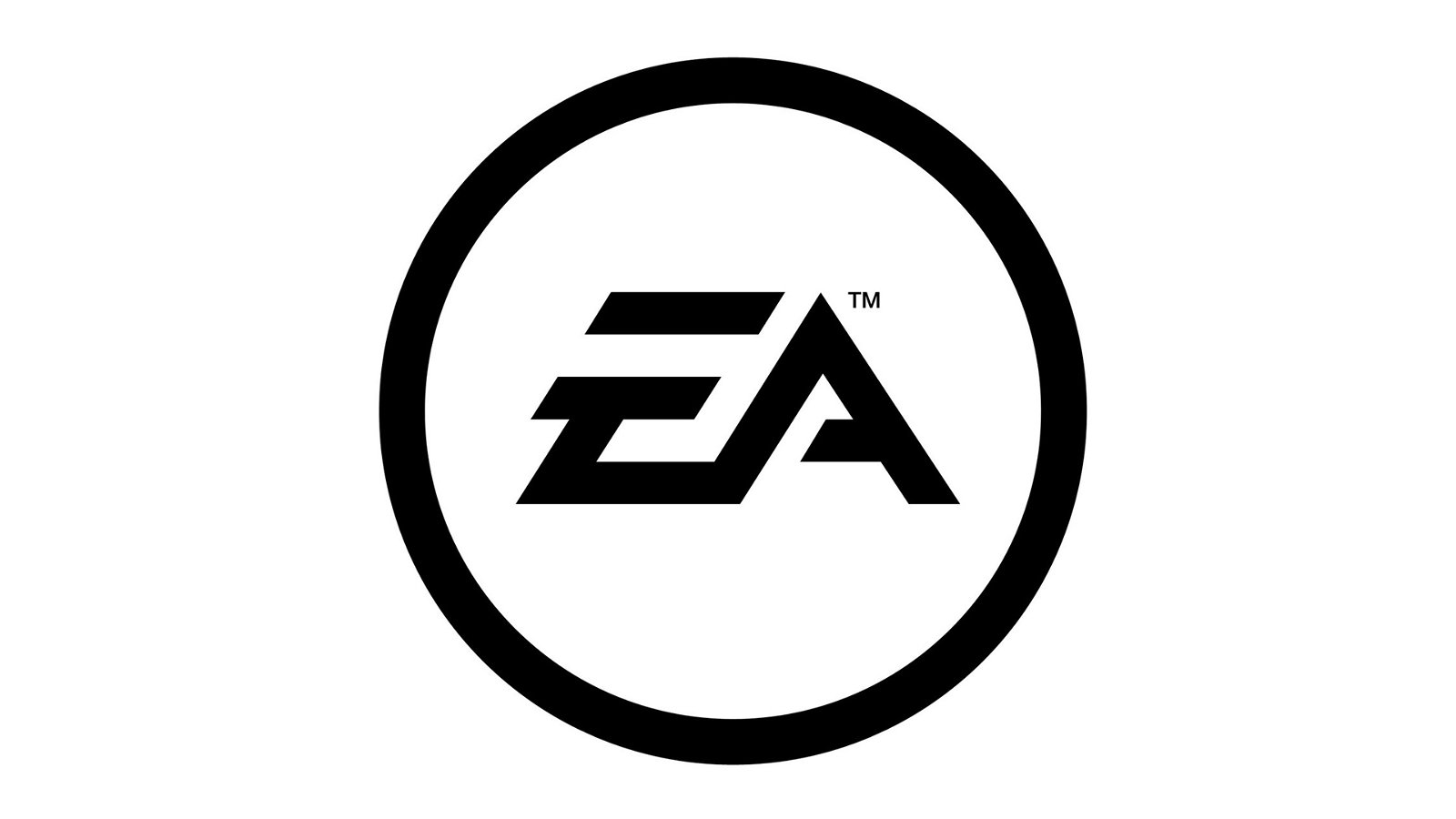 Electronic Arts, one of the largest gaming companies in the world, announced today that Laura Miele will be taking up the role of EVP, Global Publishing beginning in the 2017 fiscal year.

In a post on their website, EA’s CEO Andrew Wilson stated that Miele’s new role will see her align EA’s Publishing and Worldwide Customer Experience teams to help better connect players with more of their games around the world.

Miele has worked with EA for 20 years, and has played a vital role in the company being in such positions as VP of Business and Strategic Planning, SVP of Global Marketing, and General Manager on Star Wars, in which she developed a 10 year strategic plan for the partnership between EA, Disney and Lucasfilm.

Wilson describes her as being a person you are immediately struck by with her passion for games and EA. He says she is deeply connected to the company’s values and puts her energy in to her co-workers and their success.

Miele gave her thoughts as well in the post:

“I have been fortunate in my 20 years at EA to be a part of delivering what I believe to be the highest form of entertainment to millions of people around the world all while working with the thousands of incredibly talented people who make up this company. I am honored to step into this new role and lead Global Publishing in a time of rapid change for the industry, when there is more opportunity than ever to deliver awesome experiences to players. I couldn’t imagine a more exciting challenge.”

This isn’t the only change in leadership coming in the new fiscal year for EA. Peter Moore, the current COO of EA, will be moving in to his new role of Chief Competition Officer. Moore and his team will be working with other teams across EA to develop brand new opportunities for gamers to connect and compete in games.

Miele currently serves as the SVP, Publishing APO, where she oversees the North American operations, marketing execution and sales.