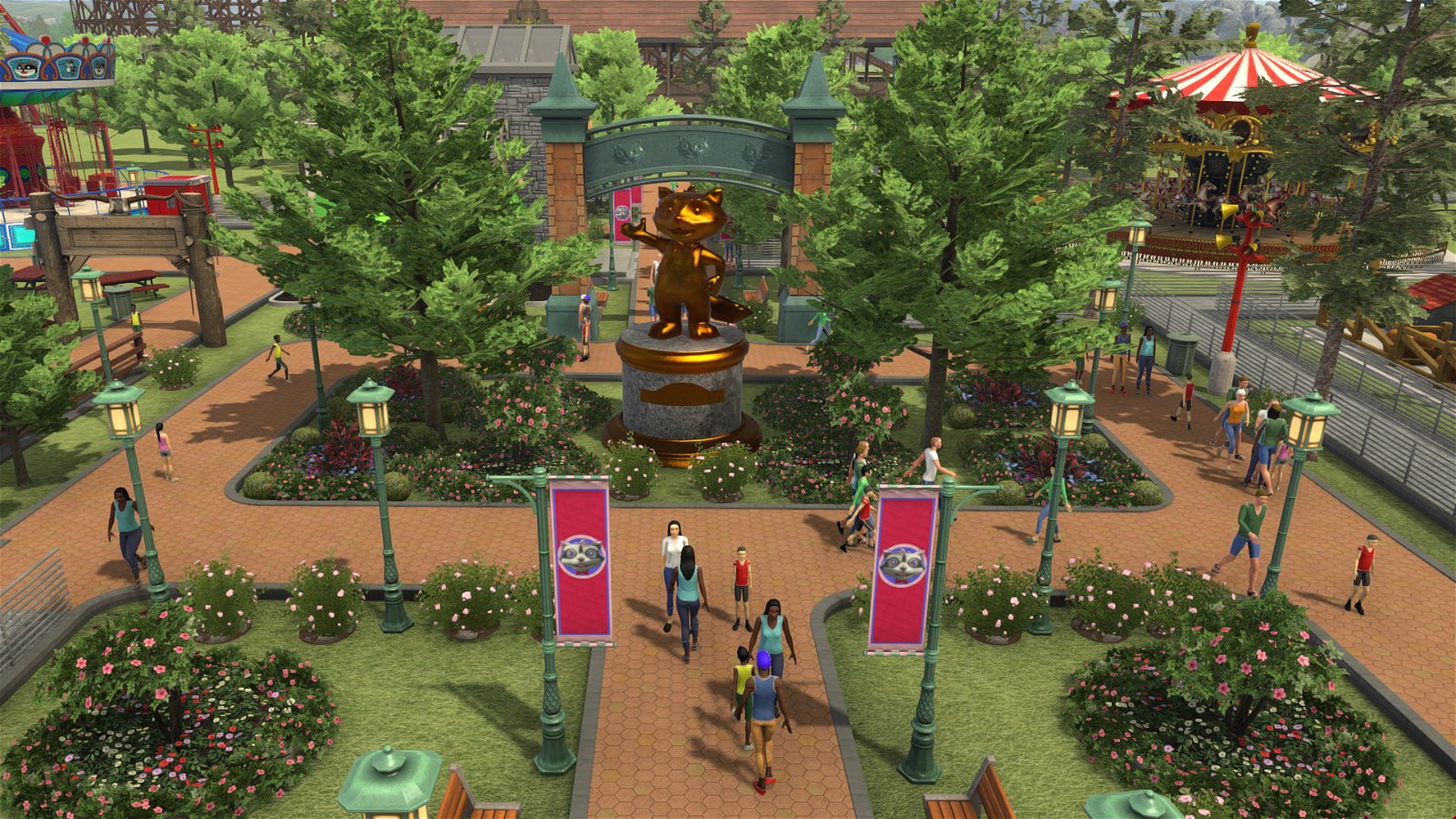 Fans of the theme park simulator may be happy or sad, depending on how they feel about the business model, to learn that the next game in the franchise is switching to an early access model and is set to launch March 30.

In a blog post on the game’s website, Mattlab, Executive Producer for RollerCoaster Tycoon World, says that since the beginning of the year they’ve been running a large testing group. They’re so pleased with the amount of progress they made, he says, and realizes what a boon it would be for the game’s development to allow in the rest of the community.

Ahead of its release, Mattlab listed some of the features players can expect going in to the game at its current stage. Some of these features include:

The post also details their upcoming plans for free updates to the game, including a Scenario Editor, custom-built structures and new roller coasters.

Mattlab says in the post that the game will remain in Early Access until they feel it is ready. As such, no launch date on the full game has been given. They will be allowing refunds through Atari.com or RollerCoasterTycoon.com for anyone that pre-ordered until March 31, 2016. This will give players a full day with the title to see if they enjoy it.