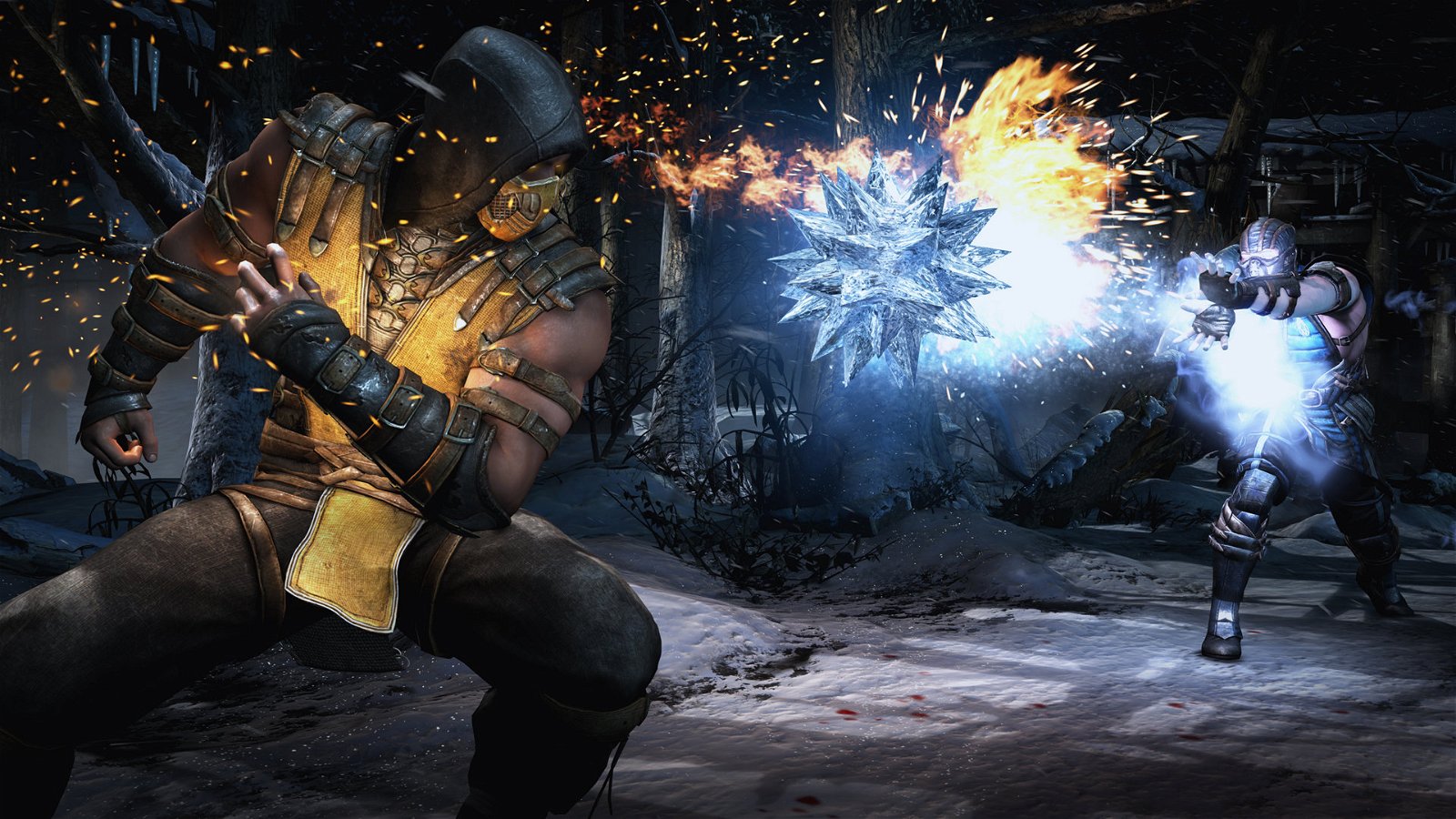 Warner Bros made an announcement this morning regarding an expansion of Mortal Kombat esports with a new competitive series in April, which includes the ESL Mortal Kombat X Pro League Season 3 and the ESL Challenger Cup.

In a press release along with a trailer posted on YouTube, Warner Bros and NetherRealm Studios discuss the early April dates for the above two tournaments, with sixteen finalists competing in Burbank, California on June 12.

Here is a transcript of the press release.

Burbank, Calif. – March 30, 2016 – Coming on the heels of the second pro league finals, Warner Bros. Interactive Entertainment today announced an expansion of Mortal Kombat X esports by launching a new competitive series in April that includes the ESL Mortal Kombat X Pro League Season 3 and the ESL Challenger Cup, as well as official sponsorships of local tournaments across North America and Europe. The total prize pool for the program is $500,000 USD and with new characters now available to play in the recently released Mortal Kombat XL, the time has never been better for fans across the globe to compete and win while enjoying the best selling fighting game from NetherRealm Studios.

“Mortal Kombat has always been about friends going head-to-head in ‘couch competition.’ With Mortal Kombat X, these players now have multiple ways of jumping into the tournament scene to prove their skills and win cash,” said Ed Boon, Creative Director, NetherRealm Studios and co-creator of Mortal Kombat. “This is the biggest commitment we’ve made to the esports scene and with our newly enhanced online experience, we’re looking forward to seeing the intense match-ups at the various tournaments we’re supporting.”

The third season of the ESL Mortal Kombat X Pro League begins April 3 with the best players from around the world facing off for supremacy during an eight-week online season. Sixteen finalists across North America, Europe, Commonwealth of Independent States (CIS), and for the first time, Latin America, will convene June 12 in Burbank, Calif. for a live showdown in front of a studio audience. PlayStation®4 computer entertainment system players will be fighting to win a piece of the $200,000 USD prize pool, which will be distributed among the eight finalists, granting more players than ever a chance to earn a share of the prize.

The ESL Mortal Kombat X Challenger Cup kicks off April 2 and offers an all-new way for PlayStation®4 system and Xbox One gamers who are not competing in the ESL Pro League to battle online for cash and prizes. Open tournaments across North America, Europe, CIS and Latin America will be held weekly through the end of June, with monthly finals to be streamed live.

Fans can continue to show their support for Mortal Kombat X esports by purchasing the Blue Steel Sub-Zero or recently released character skin via the PlayStation®Store or Xbox Marketplace. A portion of the proceeds goes towards supporting Mortal Kombat X tournament prize pools. 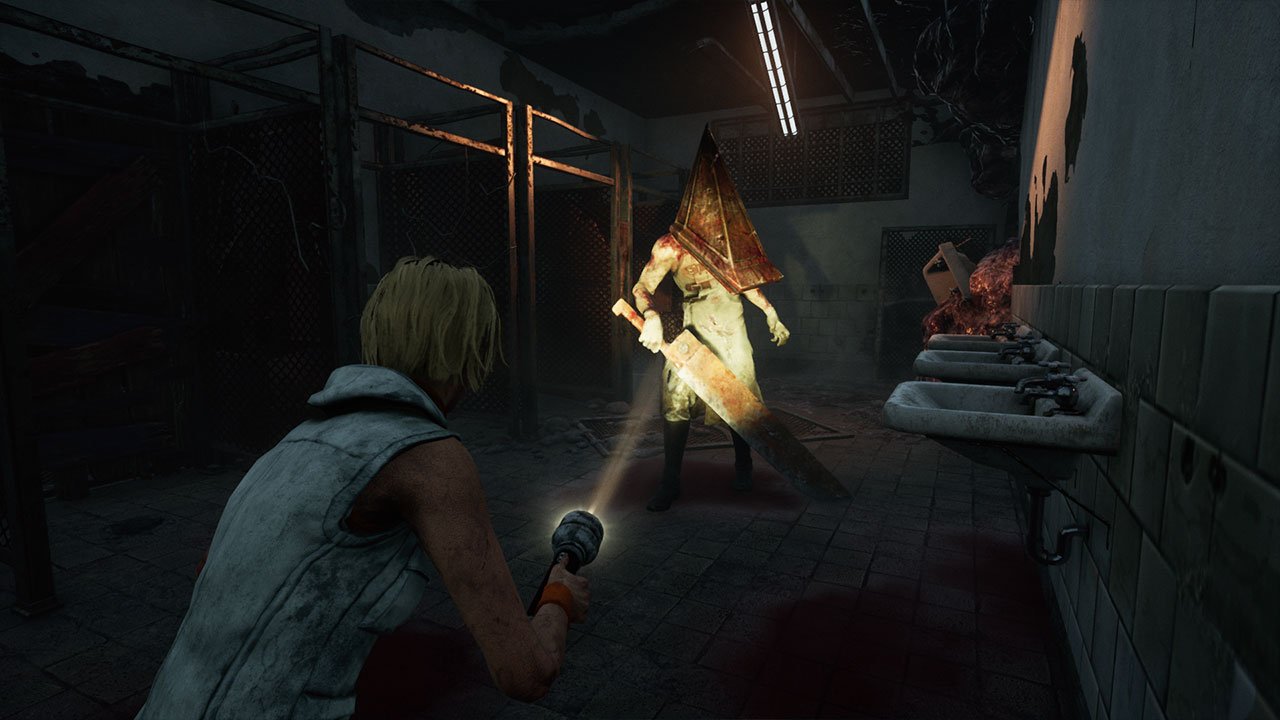 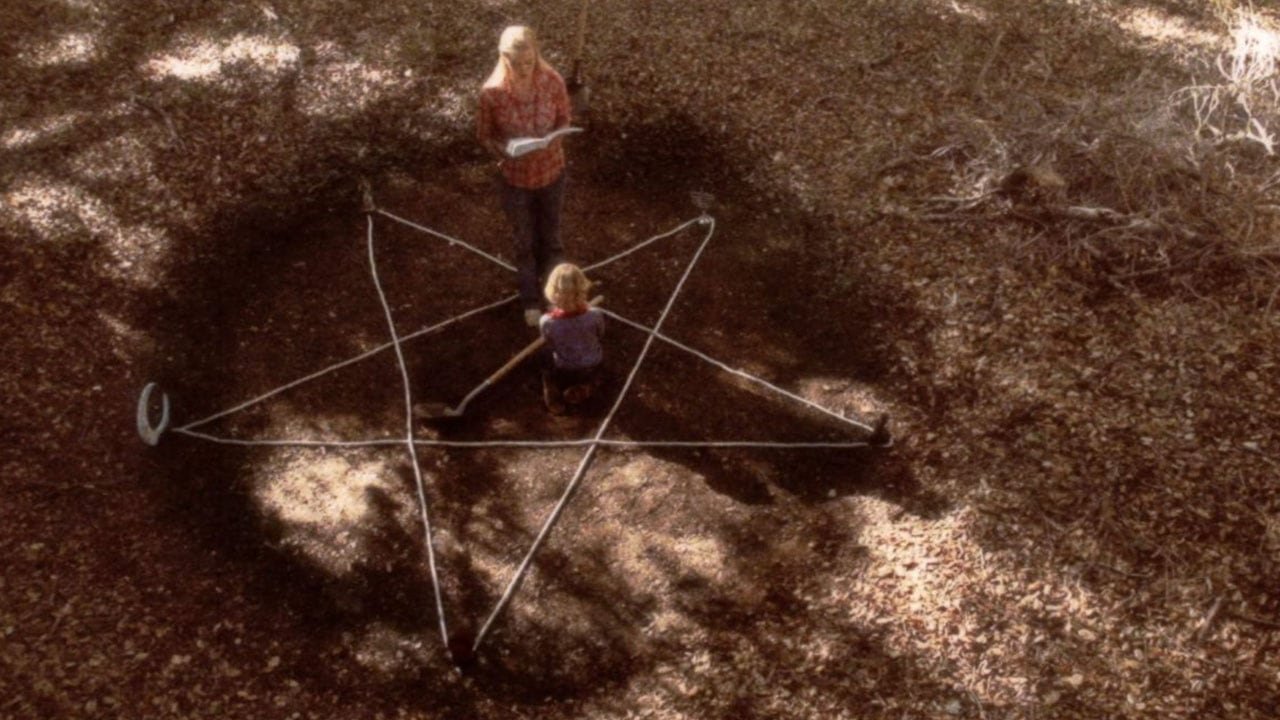 Antrum: The Deadliest Film Ever Made (2019) Review 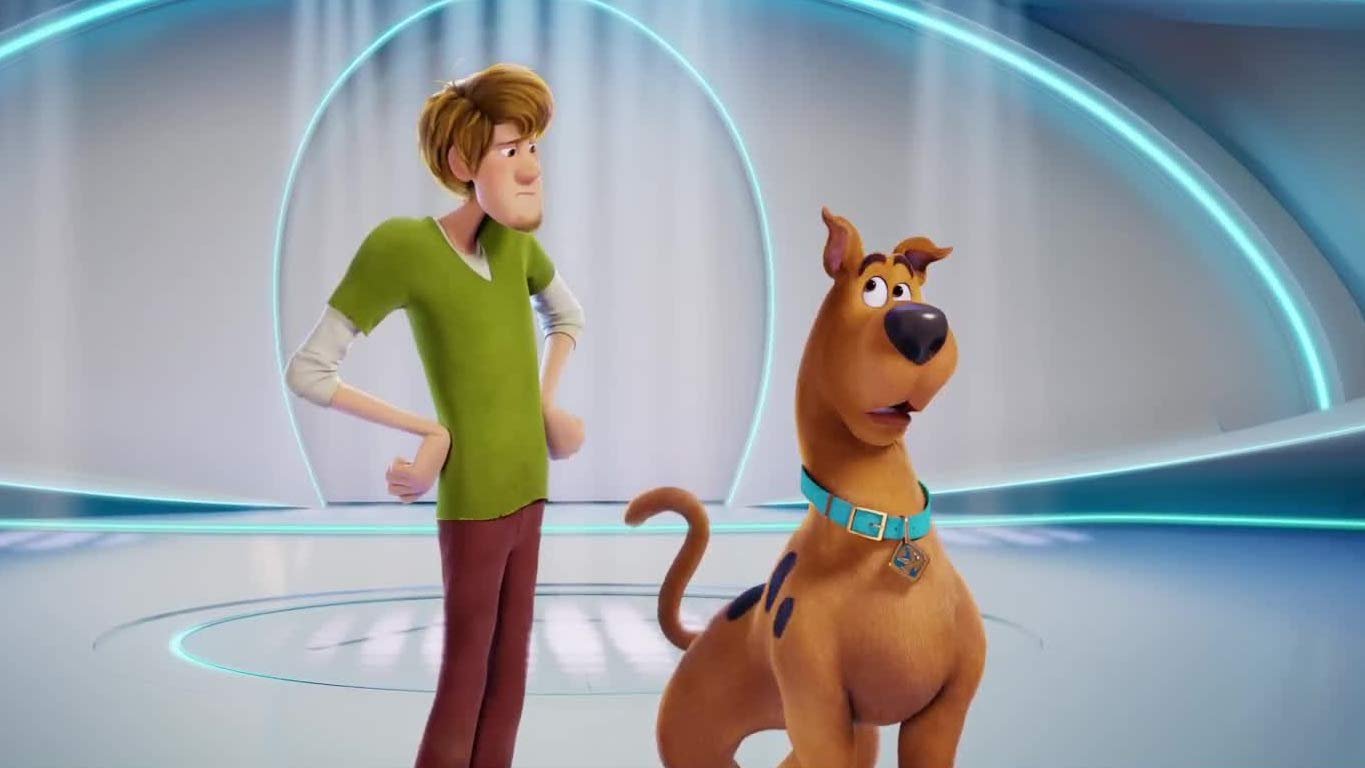 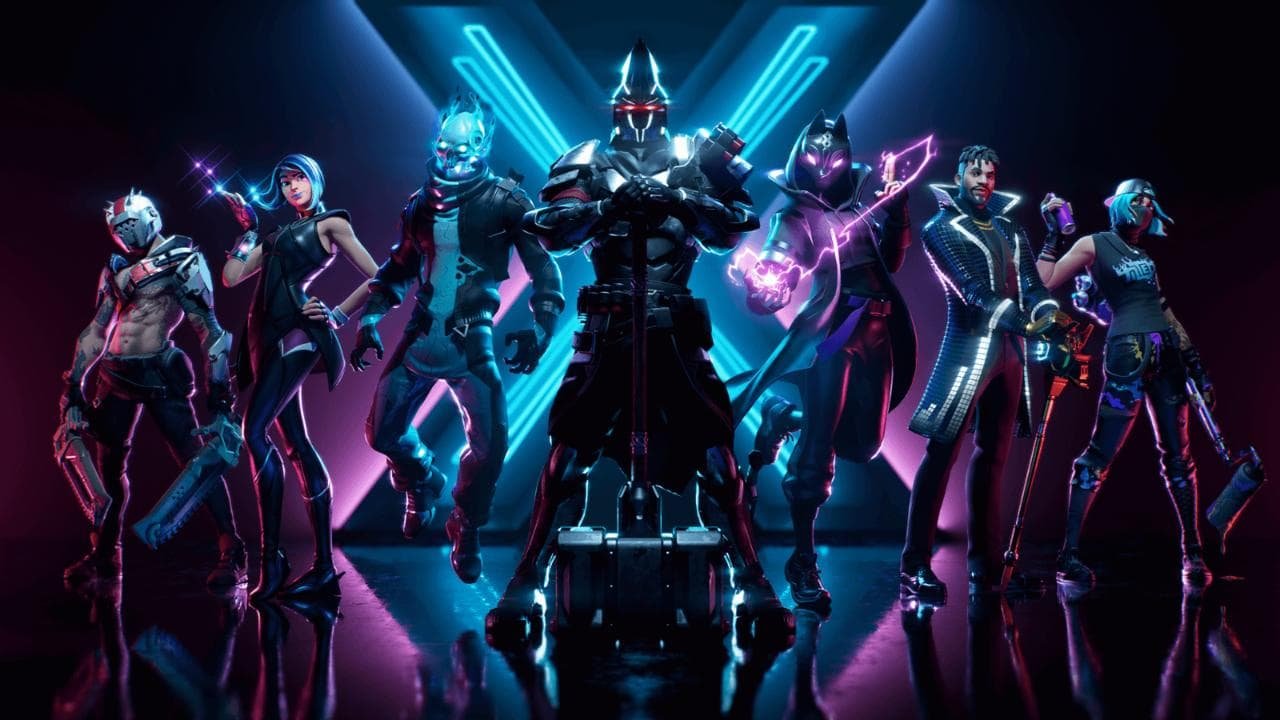 Fortnite Season X Is Here With Mechs And Missions