Shadow of the Beast Hitting PS4 in May 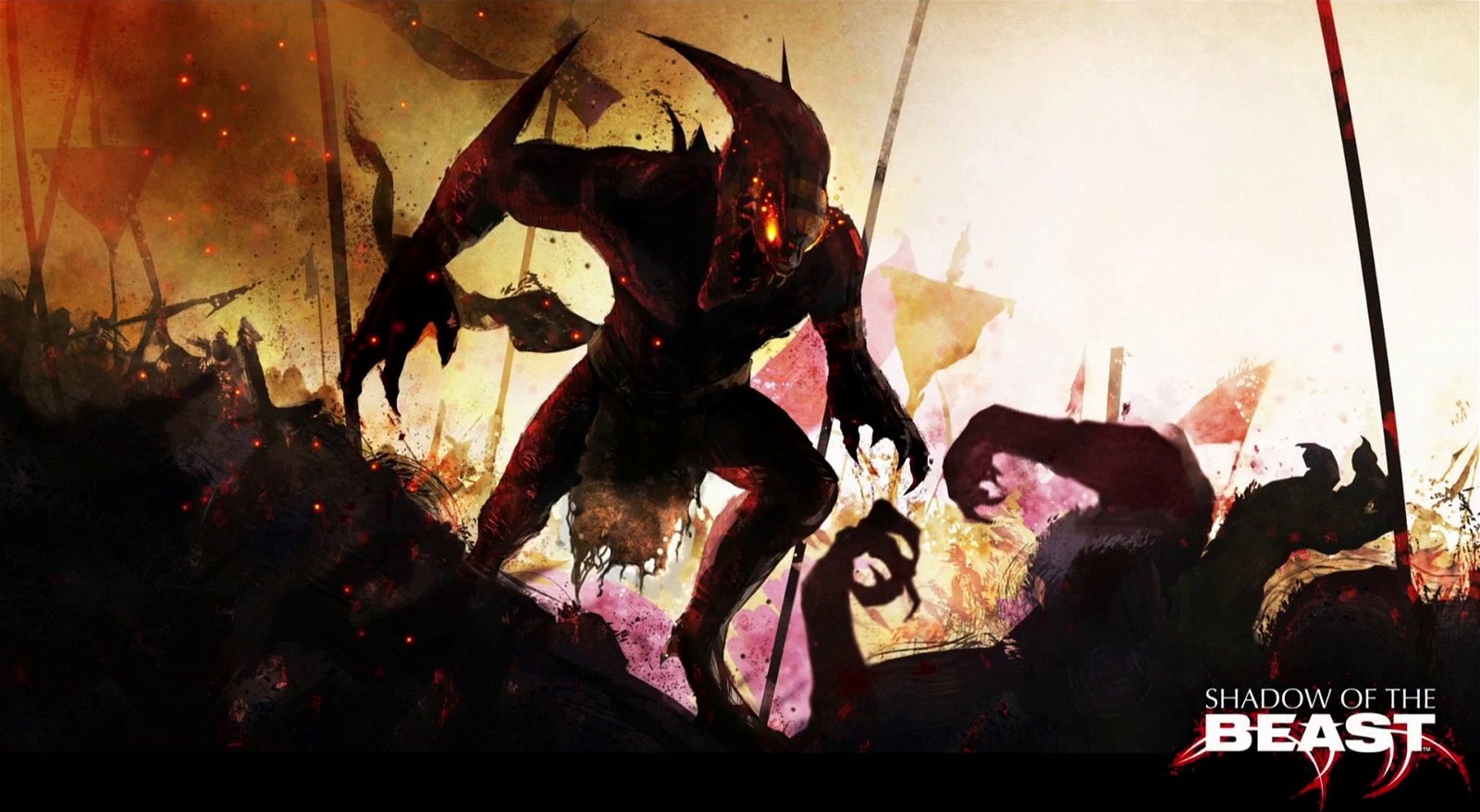 Playstation fans awaiting the upcoming platformer adventure title, Shadow of the Beast can look forward to early May.

In a recent Playstation blog post, Matt Birch, CEO and Founder of Heavy Spectrum, announced that the title will be available on May 17, with pre-orders coming soon fans can also grab themselves a dynamic theme for their dashboard.

Birch also revealed that the Shadow of the Beast will run at 60 fps and that the team has been hard at work to fine tune the combat. Birch also mentions that Aarbron, the main character, will receive multiple mystical artifacts and upgrades including the gun.

Until then, the team will be ironing out bugs and hiding little nuggets of surprise for the curious and the dedicated players. No word on price yet.