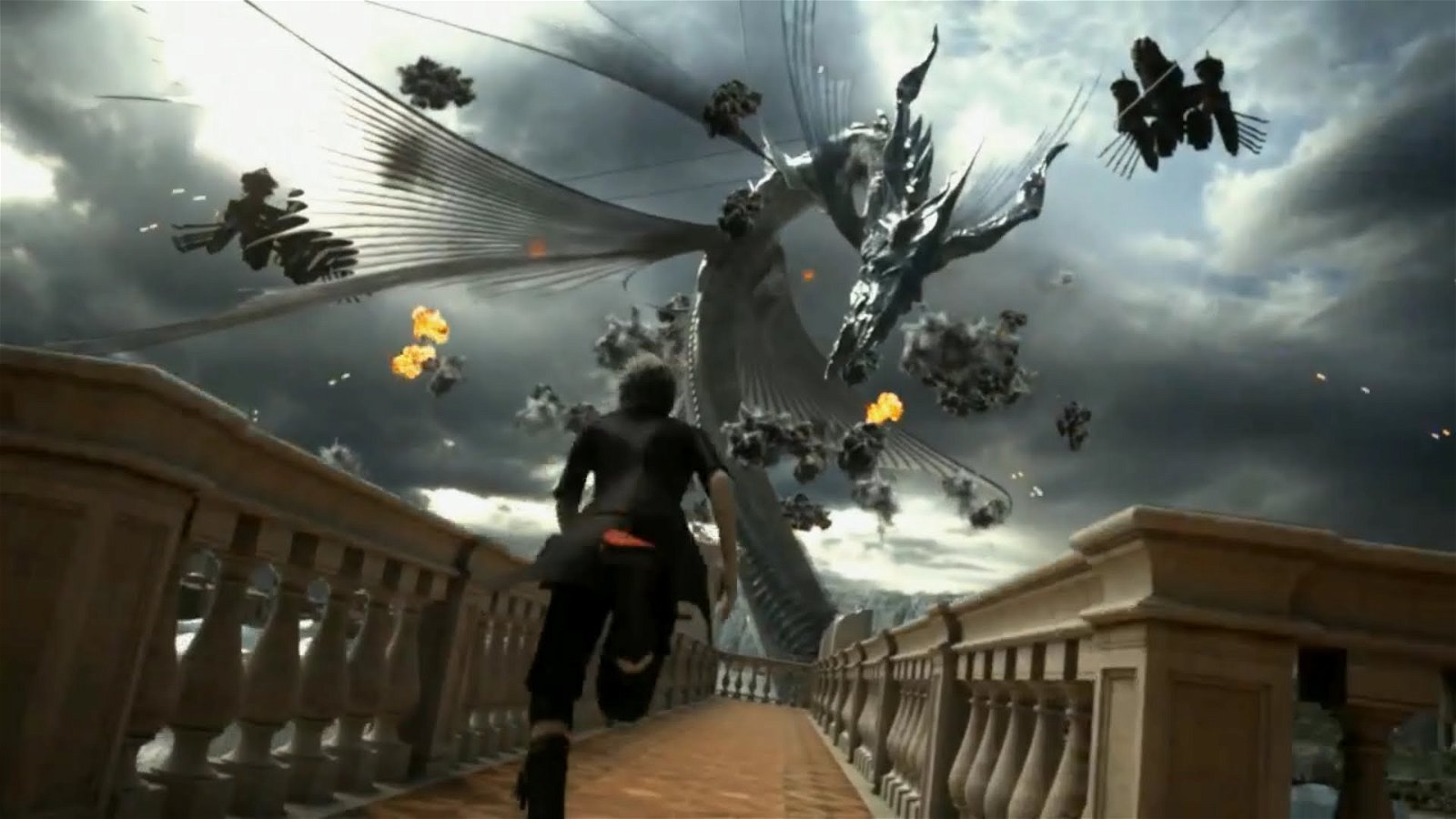 After Final Fantasy XV director Hajime Tabata made a rather controversial statement about the game’s sales goal, Square Enix stepped in to shed light on the miscommunication.

Originally, Tabata revealed that an ambitious sales goal of 10 million copies was necessary for Final Fantasy XV to break even on Square Enix’s investment. The statement made sense, as Final Fantasy XV has been in development for almost a decade – the expenses have surely accumulated beyond the average game.

“We’d like to make a comment on the news reports that state Hajime Tabata, Director of Final Fantasy XV, commented that Final Fantasy XV needed to sell 10 million copies to recoup the investment at the press conference held yesterday in LA,” Square Enix said. “We believe there was a communication problem during the conference. In fact, Tabata was referencing 10 million copies only as a high goal which the development team set to realize their ambition to make the ultimate Final Fantasy XV game. And the comment was never meant to be referred as a recoup line of the investment.”

Final Fantasy XV hits shelves September 20, 2016. Square Enix also released a demo for the game, which is available now. For a more detailed look at all the recent Final Fantasy news, check out our roundup.