Gears of War 4 gets a Release Date 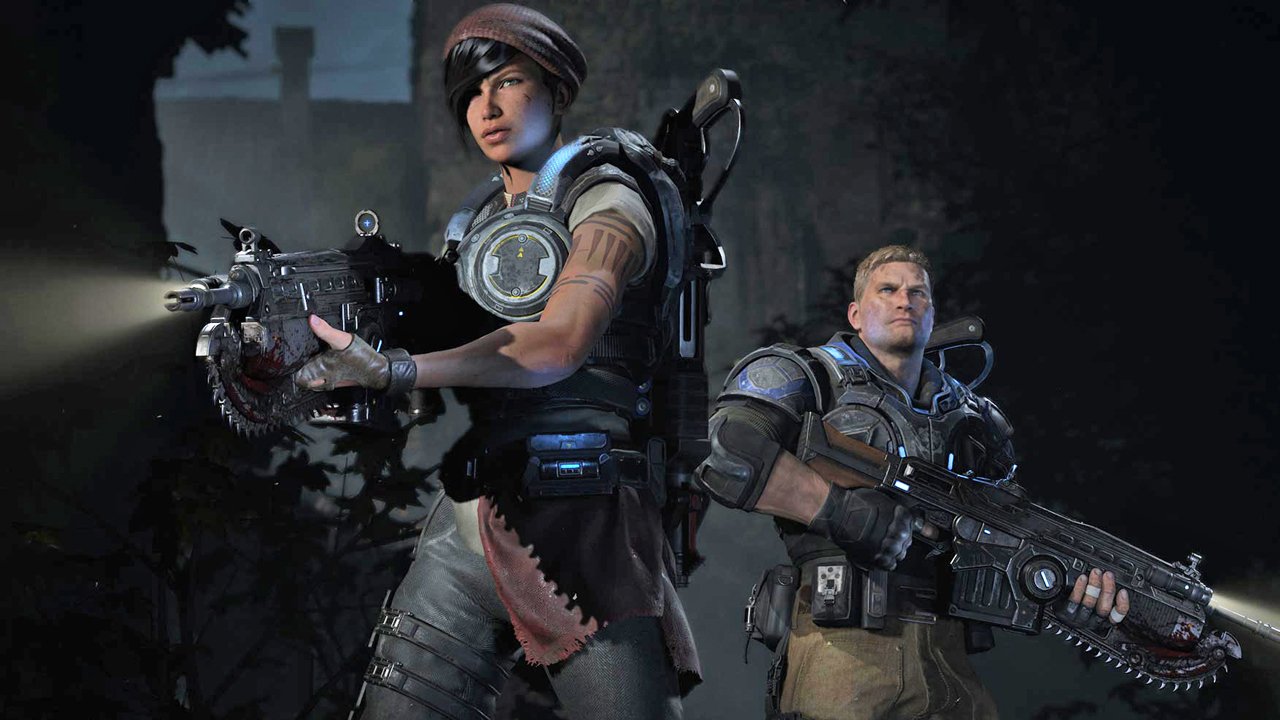 Director of Community from the Coalition, Adam Fletcher, has announced the official release date of Gears of War 4 via Xbox Wire.

Gears of War 4 will launch exclusively on Xbox One on October 11, 2016. The game was originally revealed at E3 2015, and will have a multiplayer beta on April 18 for players who have played Gears of War: Ultimate Edition. For those who didn’t, the beta will be available on April 25.