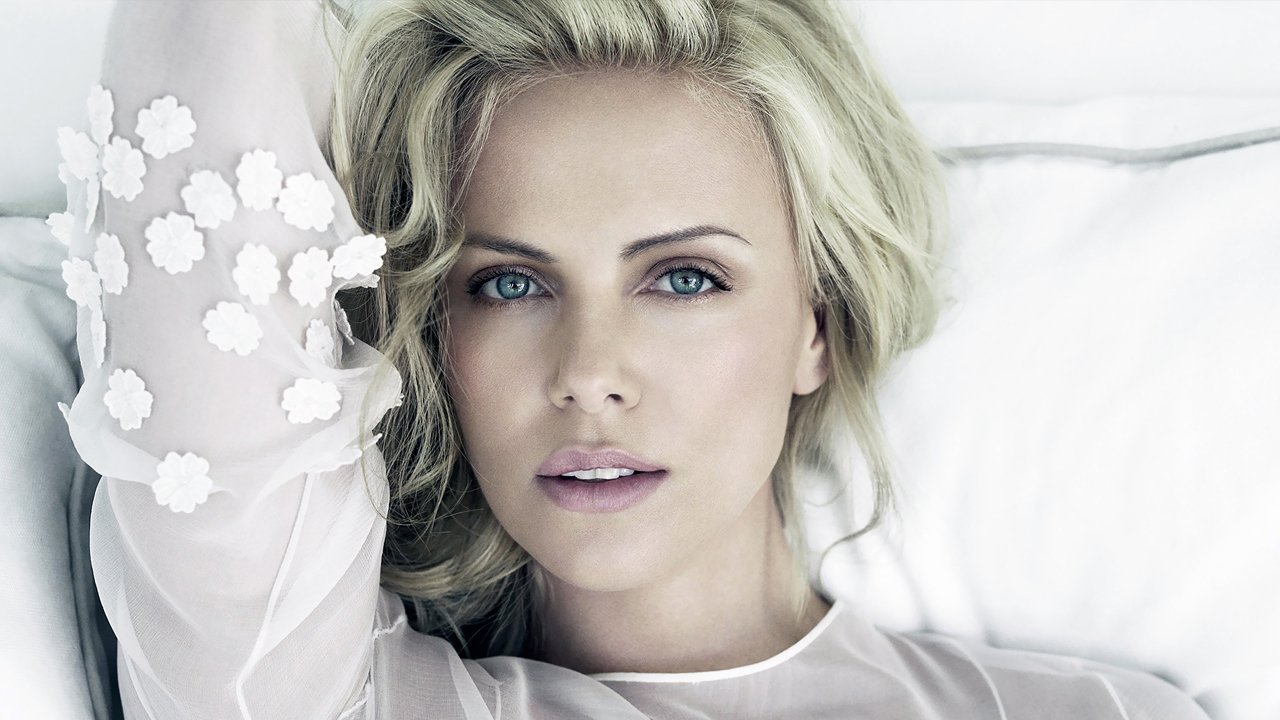 Sources confirmed that the Mad Max star will join the Fast and Furious franchise to Variety. Details are scarce because the script has not been finalized, but it is anticipated Theron will play the role of a villain.

The next installment in the Fast and Furious franchise begins production this summer. The film has a planned release date of April 14, 2017.

Theron joins franchise stars Vin Diesel, Dwayne Johnson, Tyrese Gibson and Michelle Rodriguez, all of whom will reprise their previous roles for Fast 8.