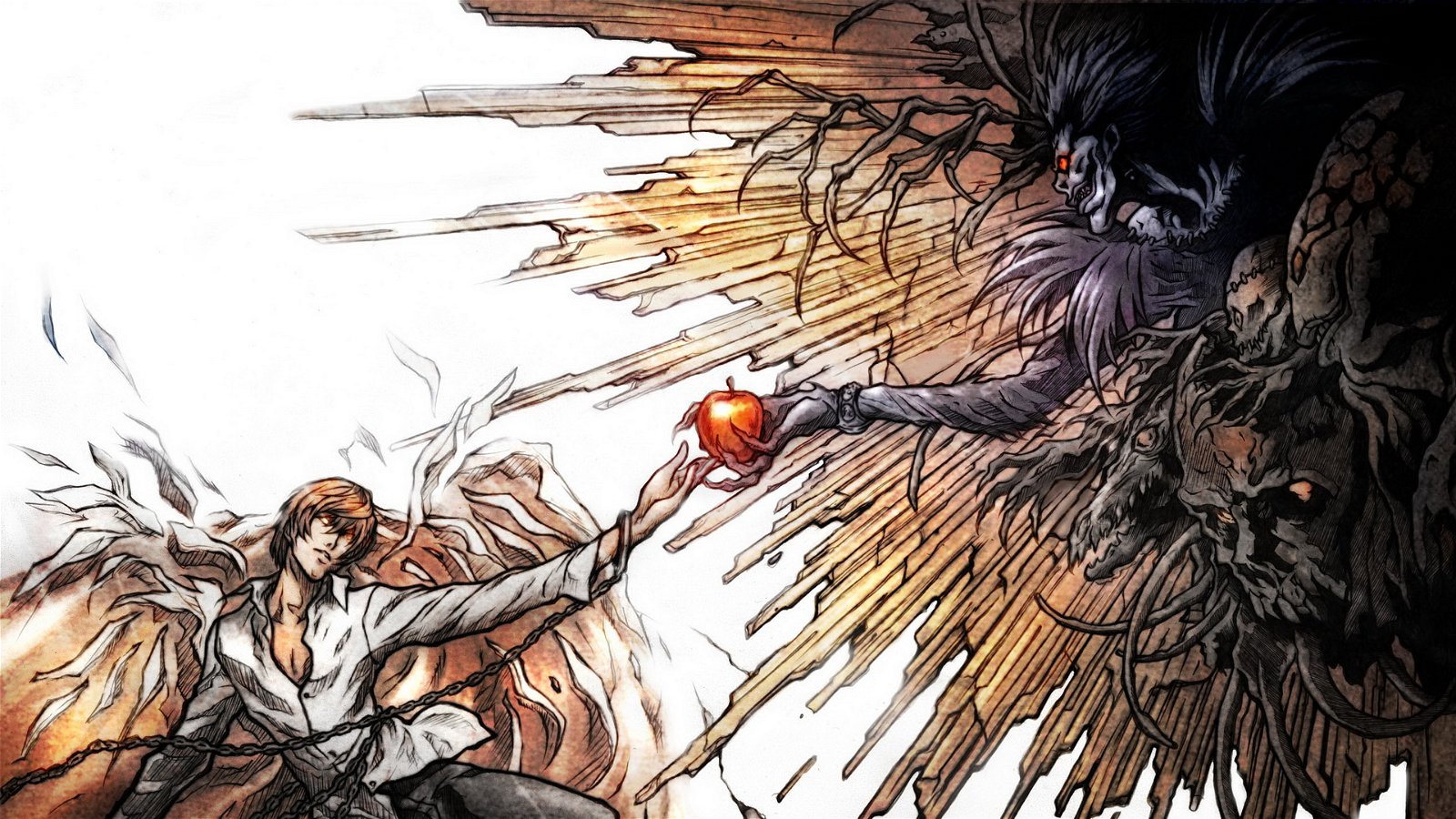 The psychological thriller manga/anime Death Note is in final negotiations for a feature film spot hosted on Netflix.

Adam Wingard, director of You’re Next and segments for V/H/S and V/H/S/2, is currently slated to direct the film. Its current cast includes Nat Wolff, star of Paper Towns, and Margaret Qualley.

Death Note follows high school student Light Yagami, who comes across a supernatural notebook from a shinigami or “death spirit” named Ryuk. The book grants its user the ability to kill anyone whose name and face they know. Through this book, Light attempts to create a world “cleansed of evil”, which draws the attention of a detective known as L who tries to stop him.

The movie was originally at Warner Bros, but was put in to turnaround. STX and Lionsgate expressed interest in the film, but Netflix appears to be the winner and is eyeing for a June start date to begin production. Death Note’s price tag is speculated to be in the $40-$50 million range.

Netflix is making big pushes in the film production with projects such as Brad Pitt’s War Machine and Bright, which will star Will Smith.