Pigsodus is the RPG you Didn’t Know you Needed 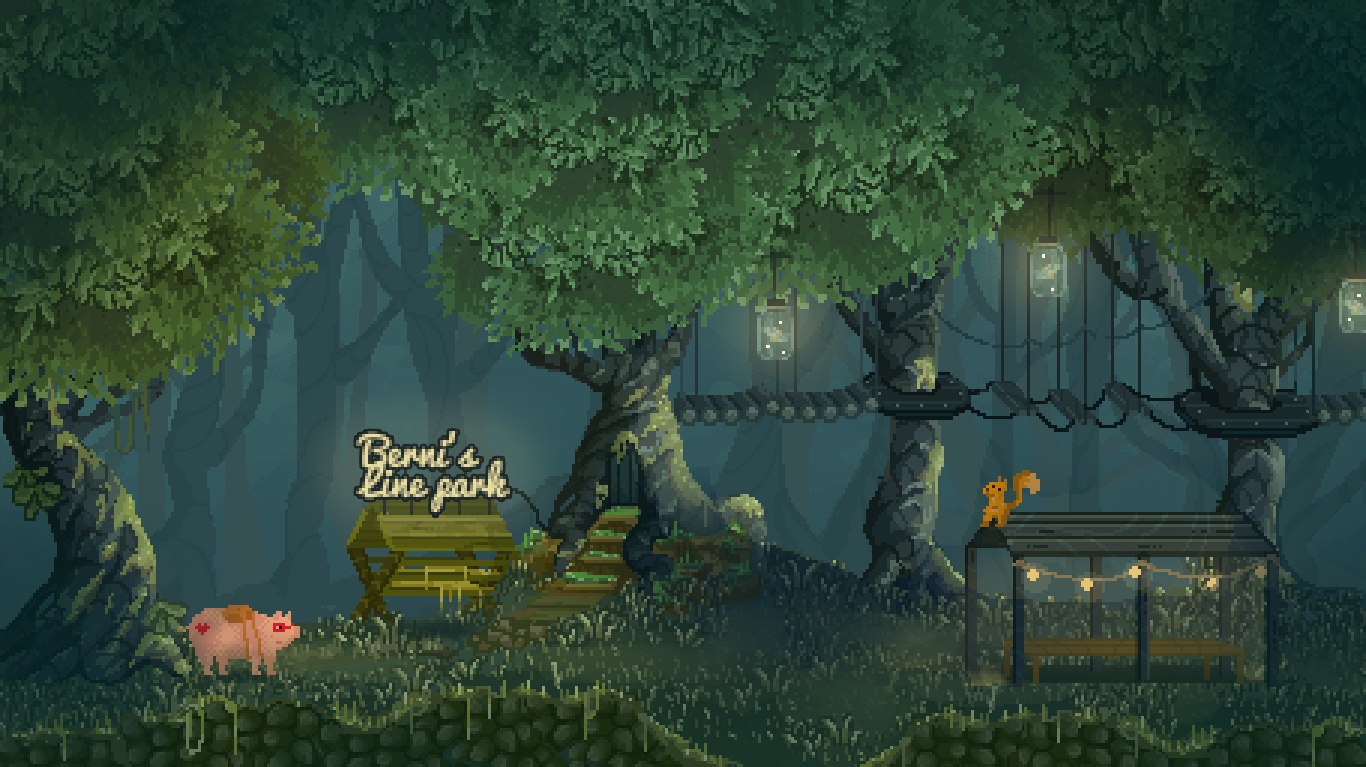 Pigsodus is a story-based RPG by Polish indie developer Psilocybe Games. The game will feature text-based fighting, where the objective is to type more than your opponent to wound them. Players will take on the role of Horace Oinkstein, a pig on a mission to save his chicken friend Eddgar, who was taken hostage by a Theodor Cleaver, a Farmer with a hankering for bacon. Yeah, this exists.

The trailer is both hilarious and disturbing, and showcases some of the dark humour and 2.5D graphics that will be featured in the main game.

The games Steam page gives this basic outline on what you can expect when you jump into this odd adventure:

“Deep in Alaskan woods an incredibly smart pig – Horace Oinkstein – is fighting for survival. Pursued by a relentless butcher, surrounded by hunters and wolves he must find a way not only to save himself but also his loved ones.

Will he land on a frying pan? Or will he wallow happily ever after?

Pigsodus is a point and click adventure game with RPG elements. Use your wits to solve puzzles, test your reflexes in dynamic minigames and explore the mysterious, pigcelart world inspired by Orwell’s Animal Farm.

They say seeing is believing – so why don’t you play our little demo that we’ve put together to showcase our ideas?”

The game is available via Steam, so if this excites you, could be well worth a look!