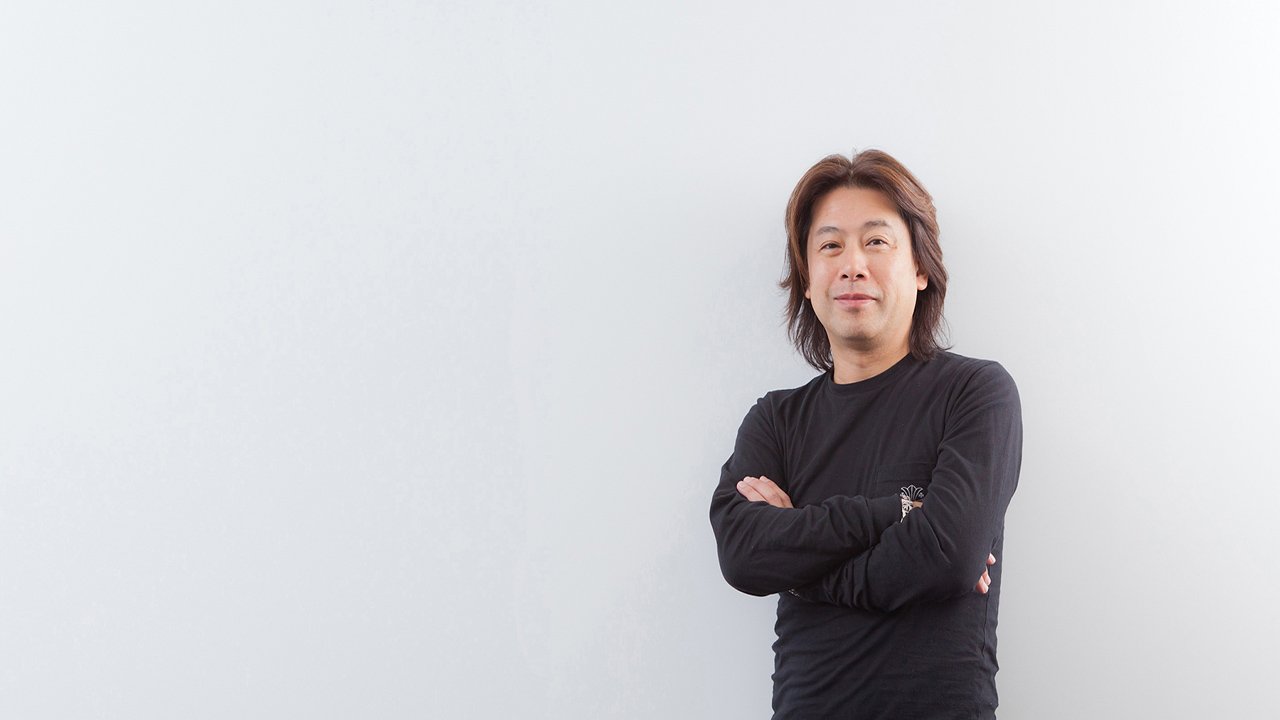 Tatsuya Minami has stepped down as president and CEO for Platinum Games at the end of March.

Kenichi Sato has since been appointed Minami’s successor. Minami was previously a Capcom employee that has worked on many projects including Resident Evil, Devil May Cry 3 and Phoenix Wright: Ace Attorney. The shift was originally reported in GameBusiness.jp.

Seigo Tabira and Atsushi Inaba have also been brought on for director roles at Platinum Games.

The studio is celebrating a decade of being in business after being founded by ex-Capcom employees, including Tatsuya Minami himself. Platinum Games has just released Star Fox Zero, having cooperated with Nintendo to mixed reviews. Their next title is Teenage Mutant Ninja Turtles: Mutants in Manhattan, being released in late May.

Platinum has replied with a statement from the new president, Kenichi Sato.

“I have recently assumed the position of President & CEO of our company, following the departure of Tatsuya Minami at the end of March 2016.With this, our board of executives now consists of myself, Seigo Tabira and Atsushi Inaba. Please note that this change in staff structure in no way affects our dedication to our craft. I have the utmost confidence that we will continue to create games to the same high standards that our partners and fans have come to expect from us.Thank you very much for your continued guidance and encouragement.”