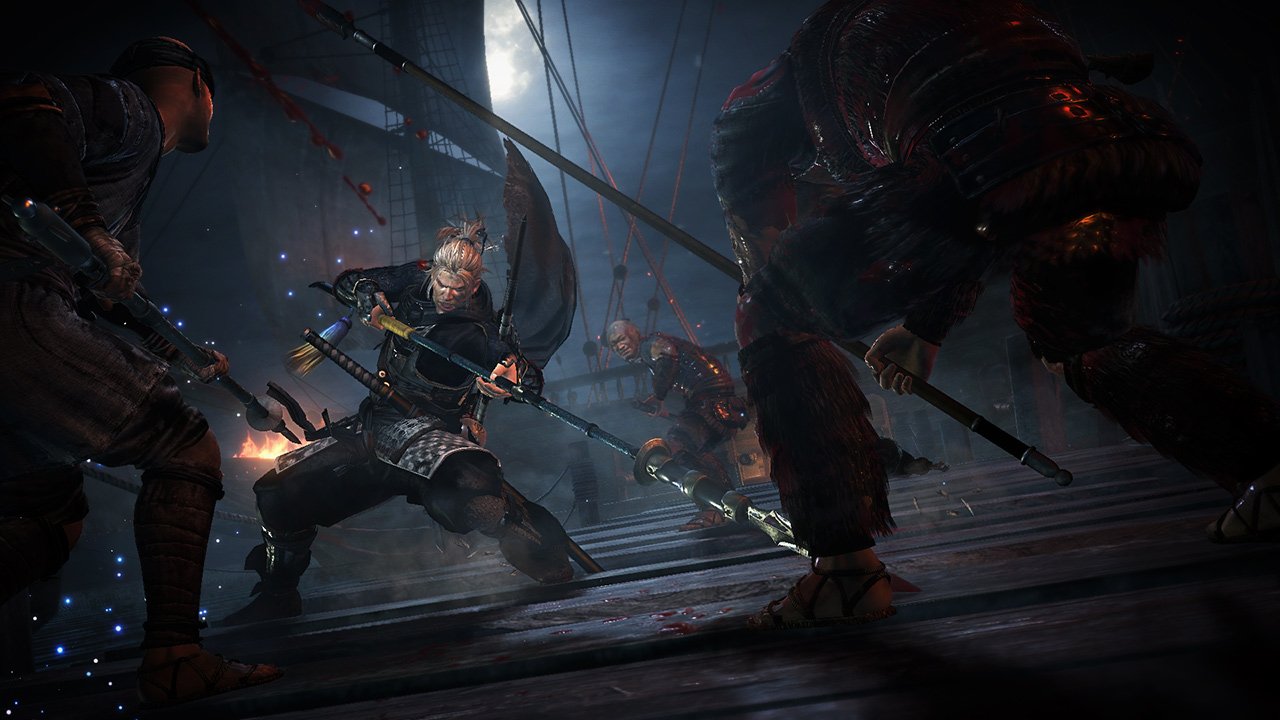 Team Ninja and Koei Tecmo are showing off their latest title, Nioh with a limited time demo.

PlayStation users can now download this dark samurai demo between April 26 and May 5. This early look features three weapons classes, axe, katana and spear, as well as two stages to explore. If players complete a stage they will receive, The Mark of the Conqueror, which will give them a reward in the final product.

Nioh features a sampling of both human warriors and fearsome Yokai to do battle with as you explore Japan after landing on the country’s shores.

Nioh looks like its attempting to cater to fans of the Dark Souls series so it might be something to check out.