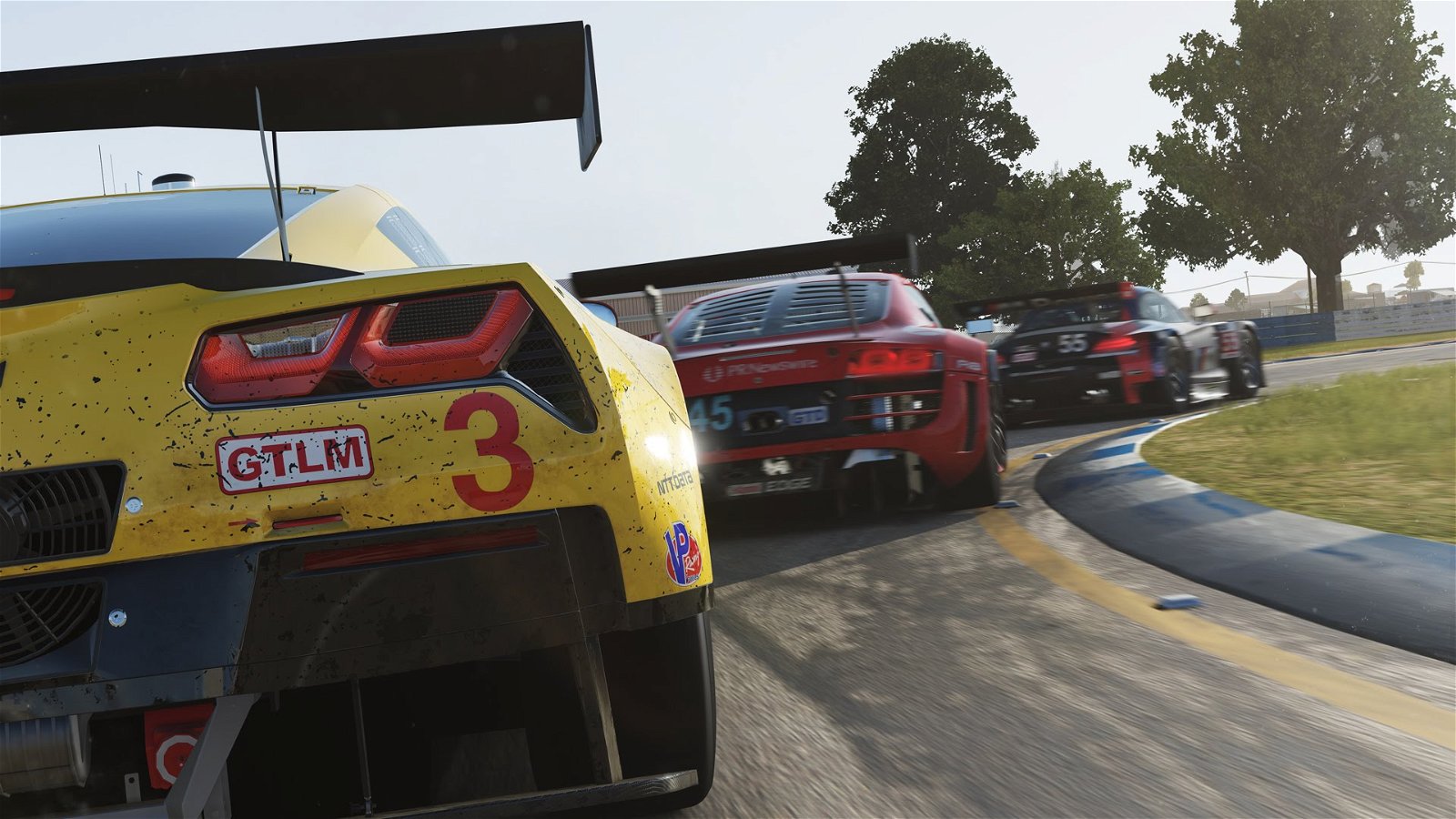 Turn 10 announced today the open beta for Forza Motorsport 6: Apex arrives for Windows 10 on May 5th.

Not much is known about the beta in terms of available vehicles or tracks, but it features 4K resolution and works as a showcase for Microsoft’s new DirectX 12 technology. Turn 10 promises to provide regular updates and improvements throughout the length of the beta.
“Forza Motorsport 6: Apex is our way to introduce Forza’s award-winning gameplay to a new audience on Windows 10 and invite a new group of gamers to develop a passion for cars and racing,” says Turn 10’s Brian Ekburg, in a press release. “Forza Motorsport 6: Apex delivers a focused and curated single-player tour of Forza Motorsport’s best content, including authentic wheel-to-wheel action, unique automotive experiences, and constant rewards, all running on DirectX 12 at resolutions up to 4K.”

Forza Motorsport 6: Apex is a slimmed down, free-to-play edition of the Forza Motorsport franchise. It features wheel support, and players can compete against each other using Xbox Live Drivatars. It is the first release in the series outside of Xbox consoles, onto PC.