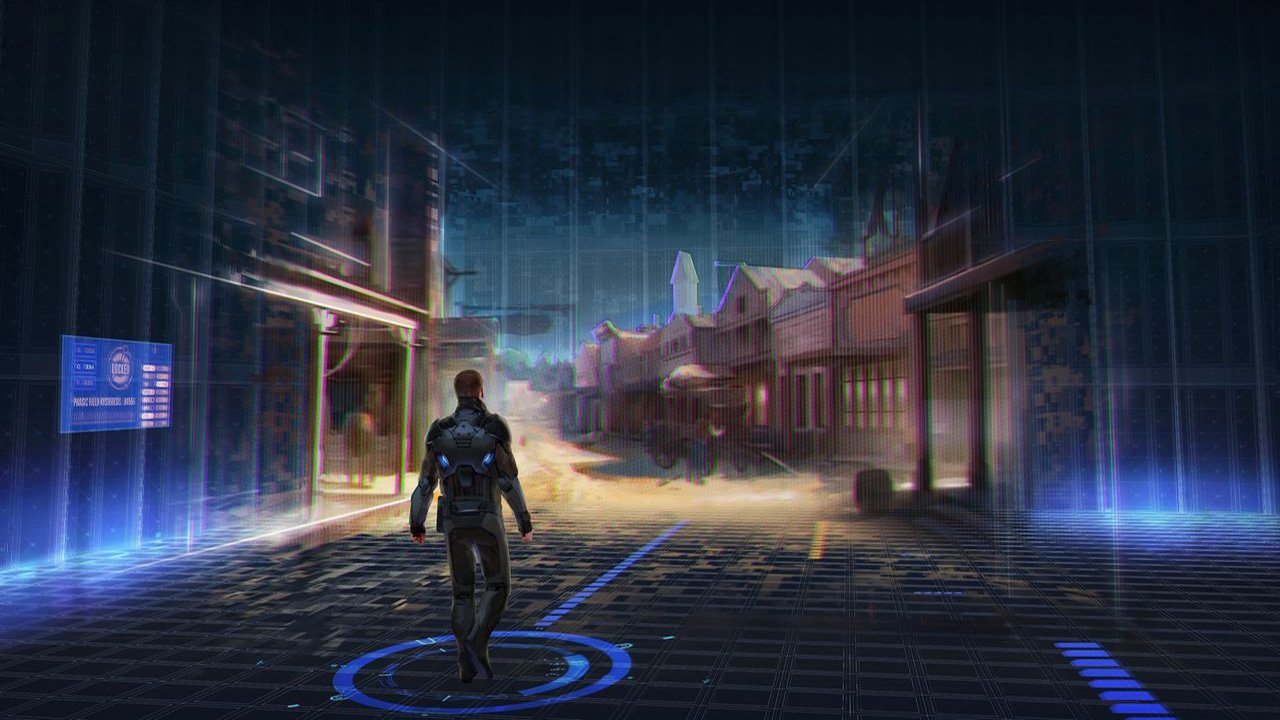 Blackroom, the action-packed fps Kickstarted by the creators of Doom, John Romero and Adrian Carmack, has been put on hold while the team develops a playable demo.

The crowd-funding campaign was cancelled two hours ago in an update to backers that told them the reason was because the demo wouldn’t have been finished by the time the Kickstarter ended. The campaign is said to to restart at a later date, but there is no clear indication exactly when.

The development team at Night Work Games is prioritizing the demo so they can get constructive feedback on the gameplay when the campaign is restarted as well as showcase the innovative features that players will find make Blackroom a truly unique FPS.

The Kickstarter began Monday and was seeking $700,000 to be officially funded. Night Work Games raised $131,052 total over the almost five-day-long campaign form over 2,000 backers.