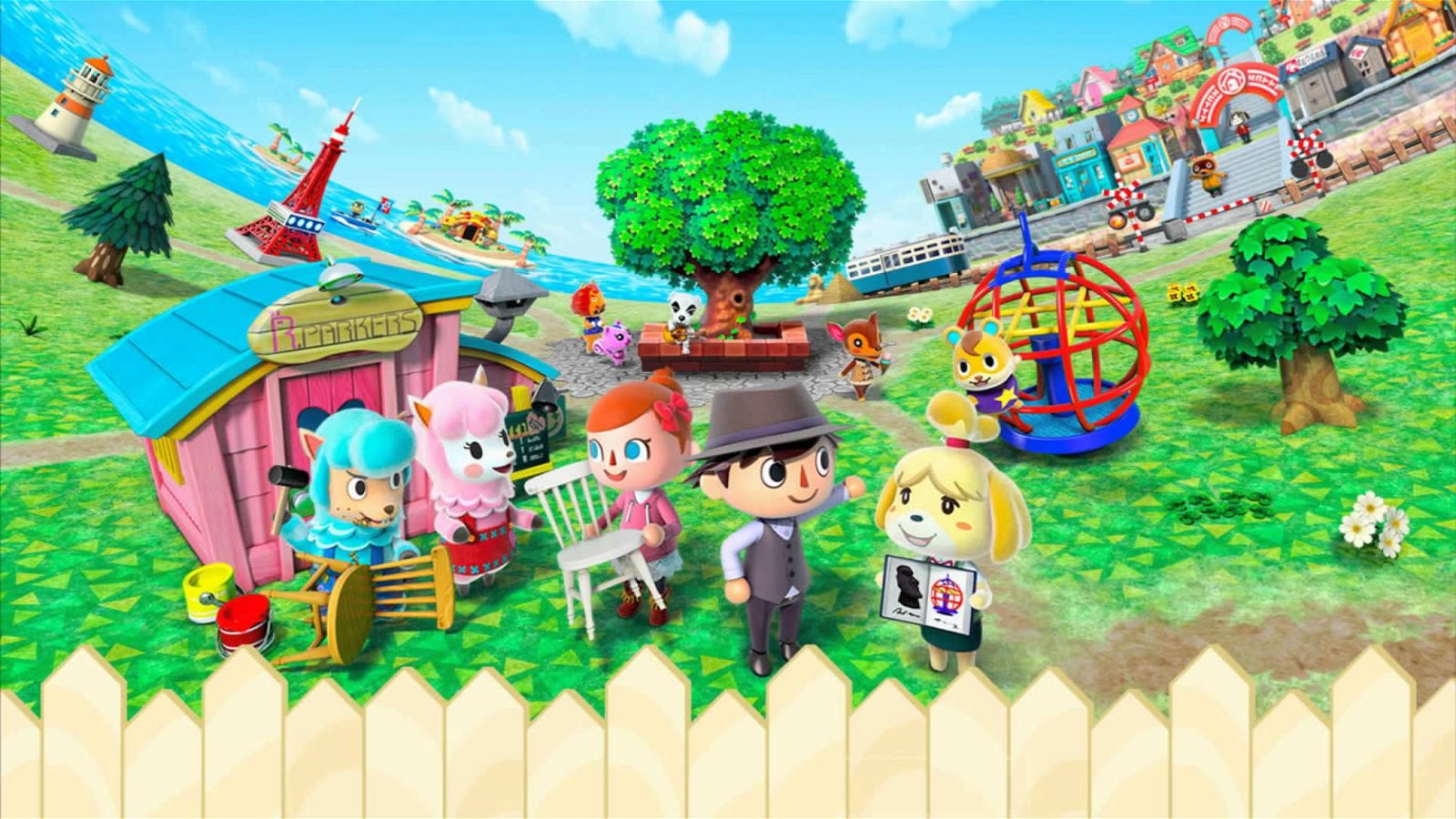 Nintendo recently celebrated its 10 million mobile users milestone for Miitomo, and the company plans to build on their mobile success.

Nintendo announced that its next two mobile apps would be based on two beloved Nintendo franchises, Fire Emblem and Animal Crossing. Both of these apps will debut this Fall on Android and iOs smart devices.

The Fire Emblem app will basically be a more accessible version of the main games, and Nintendo plans to offer it as a role-playing strategy game with great value. Fire Emblem games are mostly aimed at serious gamers, with the exception of the newbie-friendly Fire Emblem Fates: Birthright, so it will be a notable shift for the franchise. Fire Emblem has become increasingly popular in the Western market recently, and making the franchise more accessible to gamers will see a continued increase in popularity.

Both apps will be gaming-centric at their core, unlike the social media-based Miitomo. The new apps will also be stylized with more gaming elements, and the game content within them will closely coincide with Nintendo’s current games in the respective franchises.

Nintendo will announce more about the Fire Emblem and Animal Crossing apps closer to their launch this Fall. The company says they want to deliver a wide variety of apps that will appeal to different audiences.