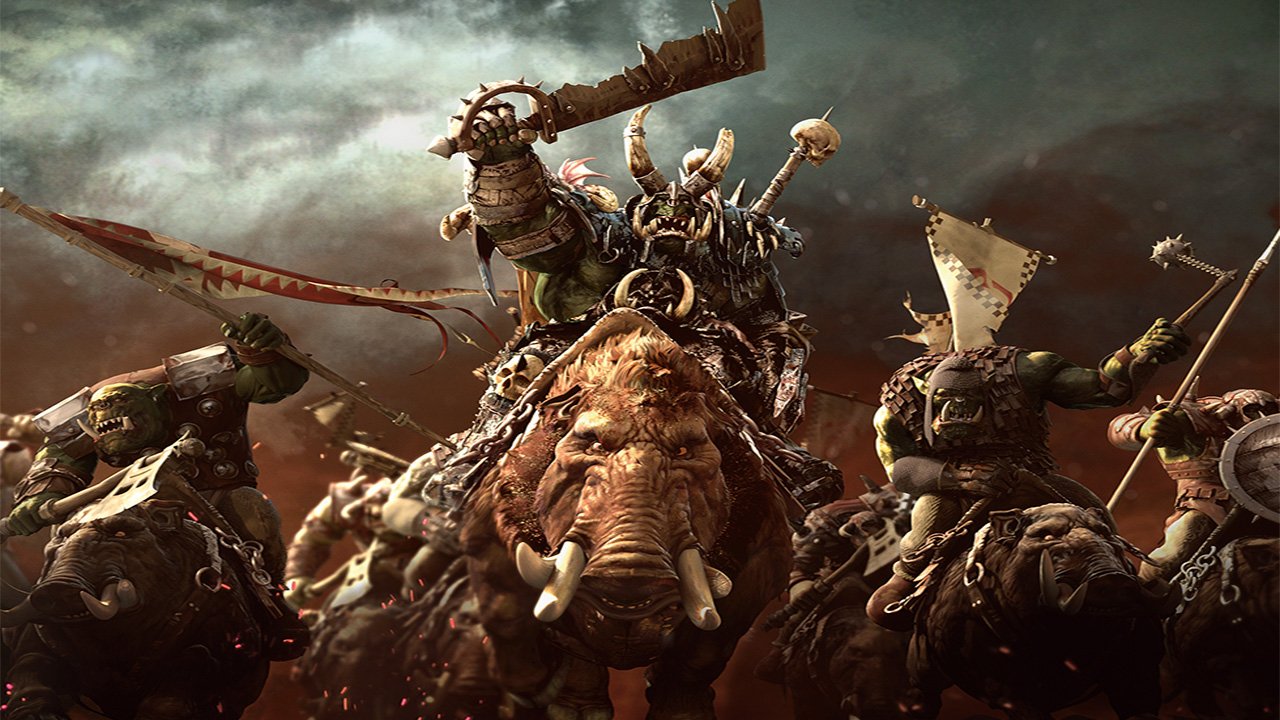 Imbued with the power of darkness, the Chaos Warriors race pack will be free for anyone who pre-orders or purchases Total War: Warhammer within the first week. The Chaos Warriors are known for their dark arcane arts and their powerful creatures that you can field to decimate your opponent.

“The Chaos Warriors have proven to be hugely popular” said Creative Director at creative Assembly, Mike Simpson. “By extending the deadline for getting them for free by a week, we can ensure loyal fans who don’t feel like pre-ordering  don’t miss out, while still rewarding early adopters whose support is really valuable to us.”

Here’s a gameplay video showing off one of the Chaos Warriors’ Legendary Lords and some of the unique units the race features.

Total War: Warhammer is expected to be the biggest launch in the franchise yet and will release on Steam, May 24. The game is based off of Games Workshop’s popular miniature war game, Warhammer Fantasy.