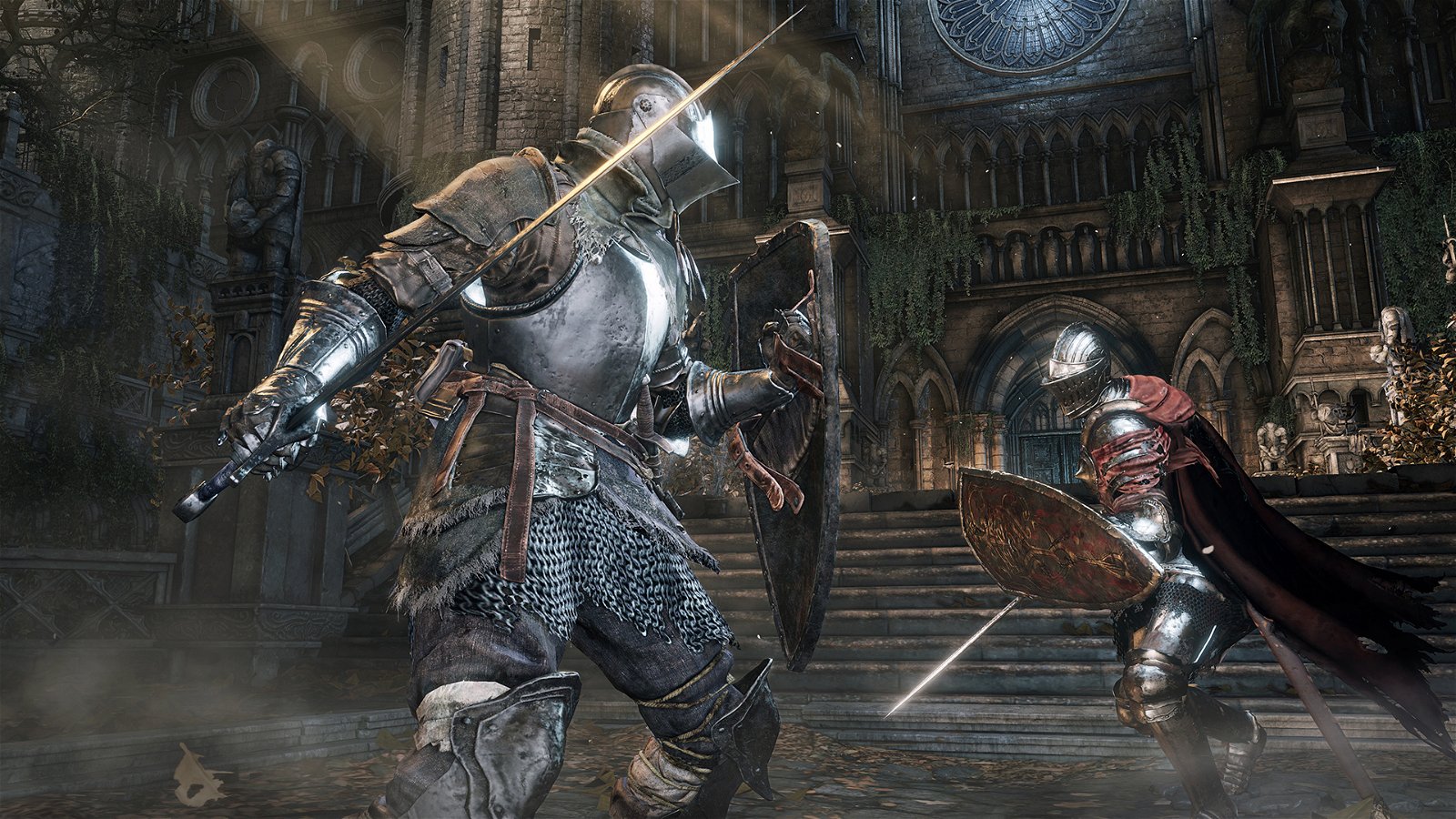 FromSoftware uploaded a video to their YouTube channel showcasing the developer’s history, and all but announcing the name of their 2017 project.

According to the video, the game will come to PC, Xbox One and PS4, as well as featuring PlayStation VR integration.

Last week, FromSoftware president Hidetaka Miyazaki announced that the company is working on a new IP, and has no plans for any Souls-related games. In fact, in a recent interview, Miyazaki said “there is absolutely no plan right now for any [Dark Souls] sequels, spin-offs, or tie-ins… Development of a new IP has already begun.”

Little is known about FromSoftware’s 2017 project. Miyazaki thinks “it’s time to take a step in a new direction.”

Perhaps this “new direction” means the developer will venture away from the Souls and Bloodborne style of games, and toward entirely new genres.

It’s likely that more details on FromSoftware’s next big project will be released soon.