Tracer Getting Nerfed in Latest Heroes of the Storm Patch 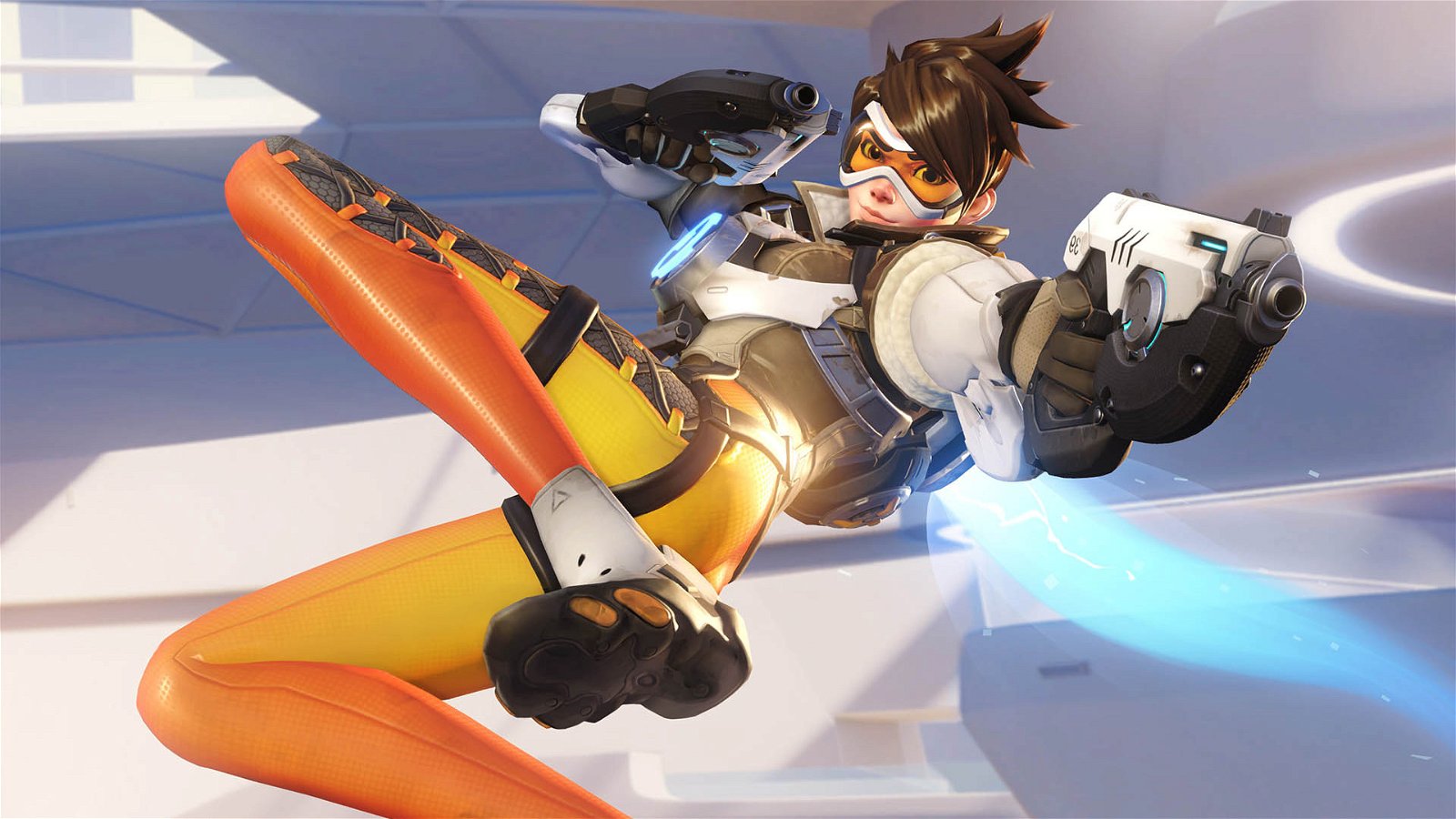 Tracer has quickly become a fan-favourite for her quirkiness and power displayed in Overwatch. Because of this, Blizzard brought the time-jumping heroine to Heroes of the Storm, where she quickly outclassed most other heroes.
Blizzard will be releasing a Balance Update in Heroes of the Storm on May 4, and most of the balancing seems to be focused on the highly controversial Tracer character. Tracer was released just last week, and seems to be slightly too powerful on all fronts. Her appearance has been the subject of heavy and plentiful misogyny debates across the Internet, and it seems like her functionality isn’t quite right, either.

Tracer just can’t catch a break, can she? Overwatch fans saw Tracer as a powerful time-jumping female protagonist, and many were outraged that a figure of such power was over-sexualized in one of her poses.

Whether the pose was too sexual or not is still being debated, but fans did get one thing right: She’s powerful. Too powerful, according to Blizzard.

“Tracer is performing just a little too well on all fronts,” a Blizzard developer wrote. “We’re lowering her Health, Basic Attack damage, and increasing Recall’s cooldown to make her less universally powerful… We’ll continue to keep a close eye on her.”

The following is a complete list of changes to be made in Wednesday’s update:

File Under: Heroes of the Storm, Overwatch