Shadow of the Beast on PS4 Contains the Amiga Original 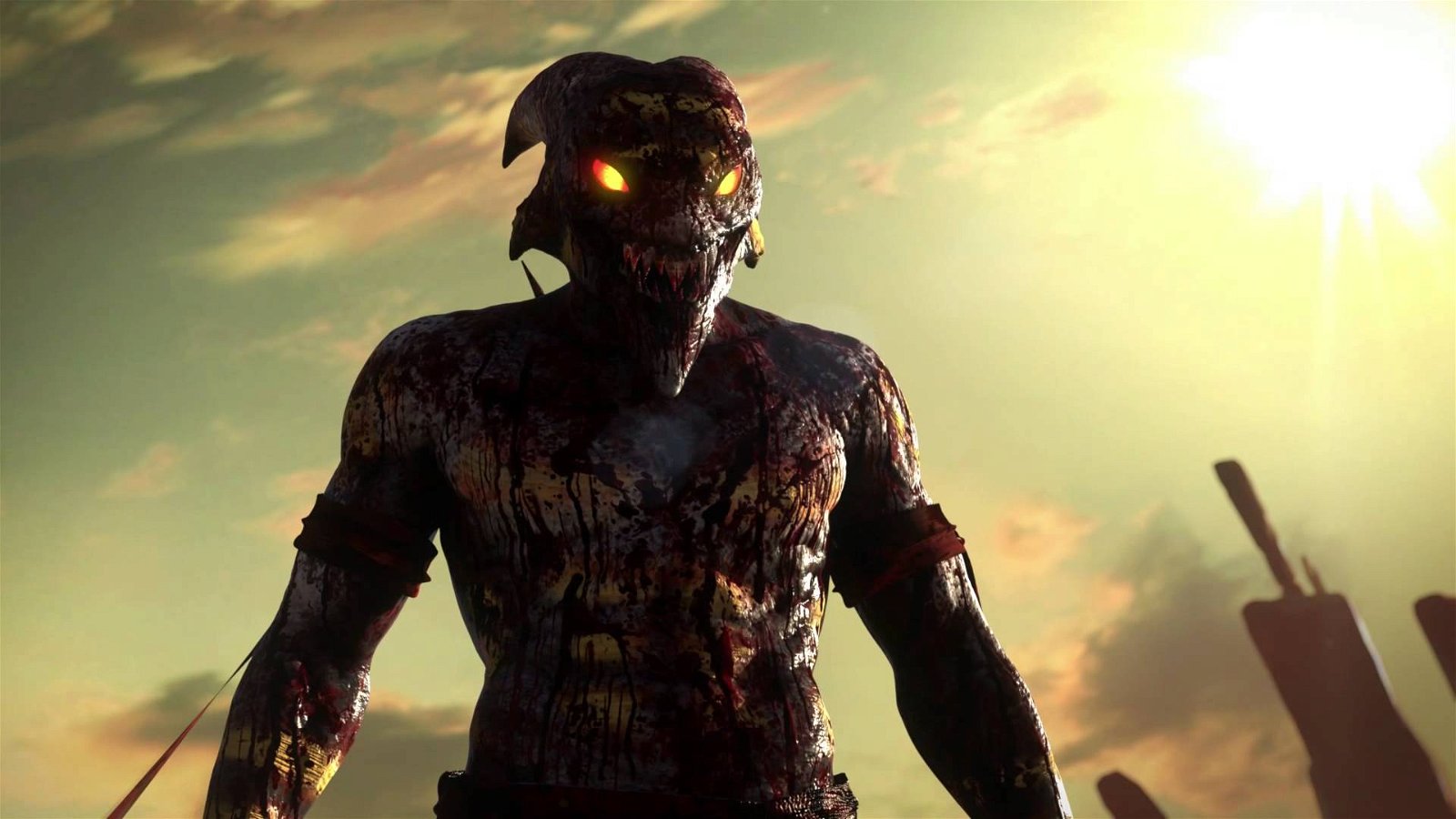 Shadow of the Beast is paying homage to its Amiga roots through a variety of in-game unlockable content.

In a post on PlayStation blog, Shadow of the Beast developer Matt Birch revealed the reimagining of the 1989 Amiga classic of the same title would contain various Easter Eggs dedicated to its predecessor.

“As fans of the original, we wanted to make sure that we did everything we could to give new players that same experience that inspired us. To that end we’ve implemented a full emulation of the original game as an unlockable bonus,” he said.

The unlock requirements to play the original Shadow of the Beast have not been detailed.

The developer went on to say the original David Whittaker score for the first game will be available through an in-game unlock. Once players have collected enough mana within the game, they will earn the option to play with David’s music as an alternative soundtrack. The complete soundtrack will also be available on the PlayStation Store.

The Heavy Spectrum team says there is a lot left to unveil about Shadow of the Beast before it releases for PS4 on May 17.