Dex Heading To GOG; Coming To PS4 And Xbox One On July 8 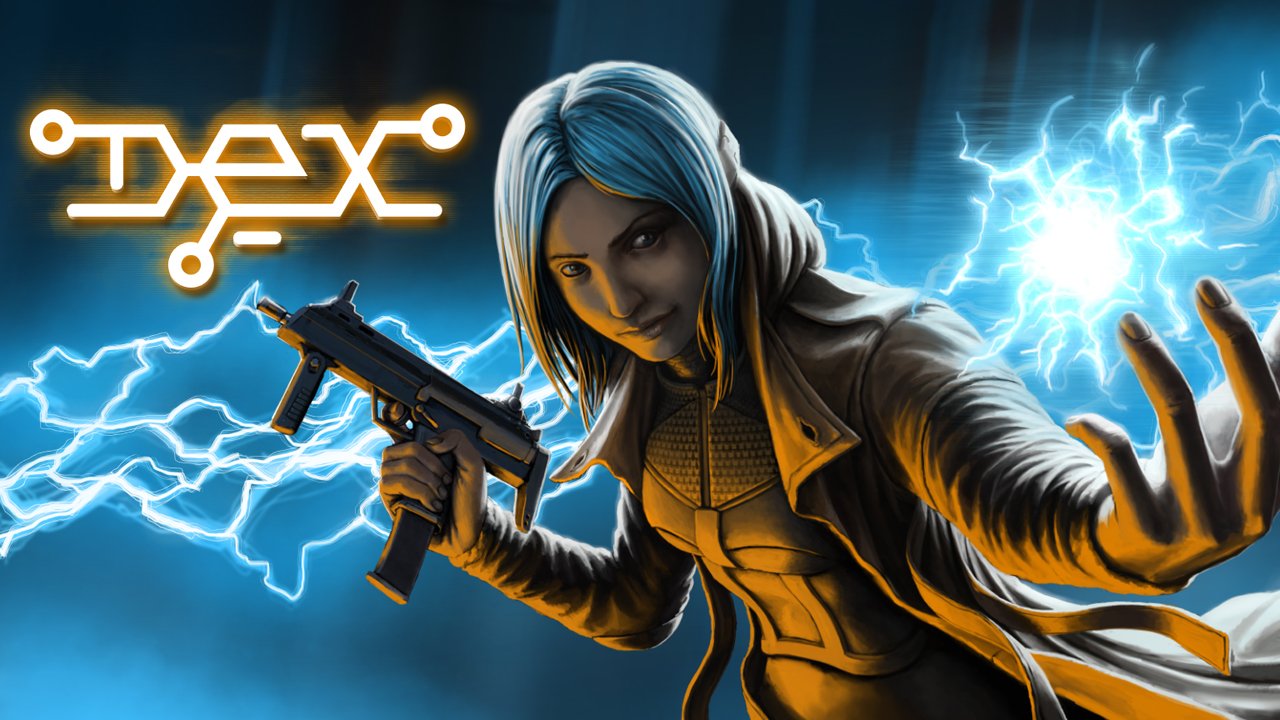 After continuous negotiations, Dreadlocks Ltd. announced their hit game Dex will be making its way to GOG, a distribution service for PC games, sometime in the coming months.

The 2D, side-scrolling, cyberpunk, open-world RPG, which released on Steam in May 2015, will also be joining the console roster this summer. In the annoucement, Dreadlocks Ltd. said thanks to their publisher Badland Games, Dex will be made available on Xbox One as a digital version, and on the PS4 as both digital and physical versions.

A version of the game for the PS Vita and the Wii U is still in the works. Announcements will be made for those when the time comes.