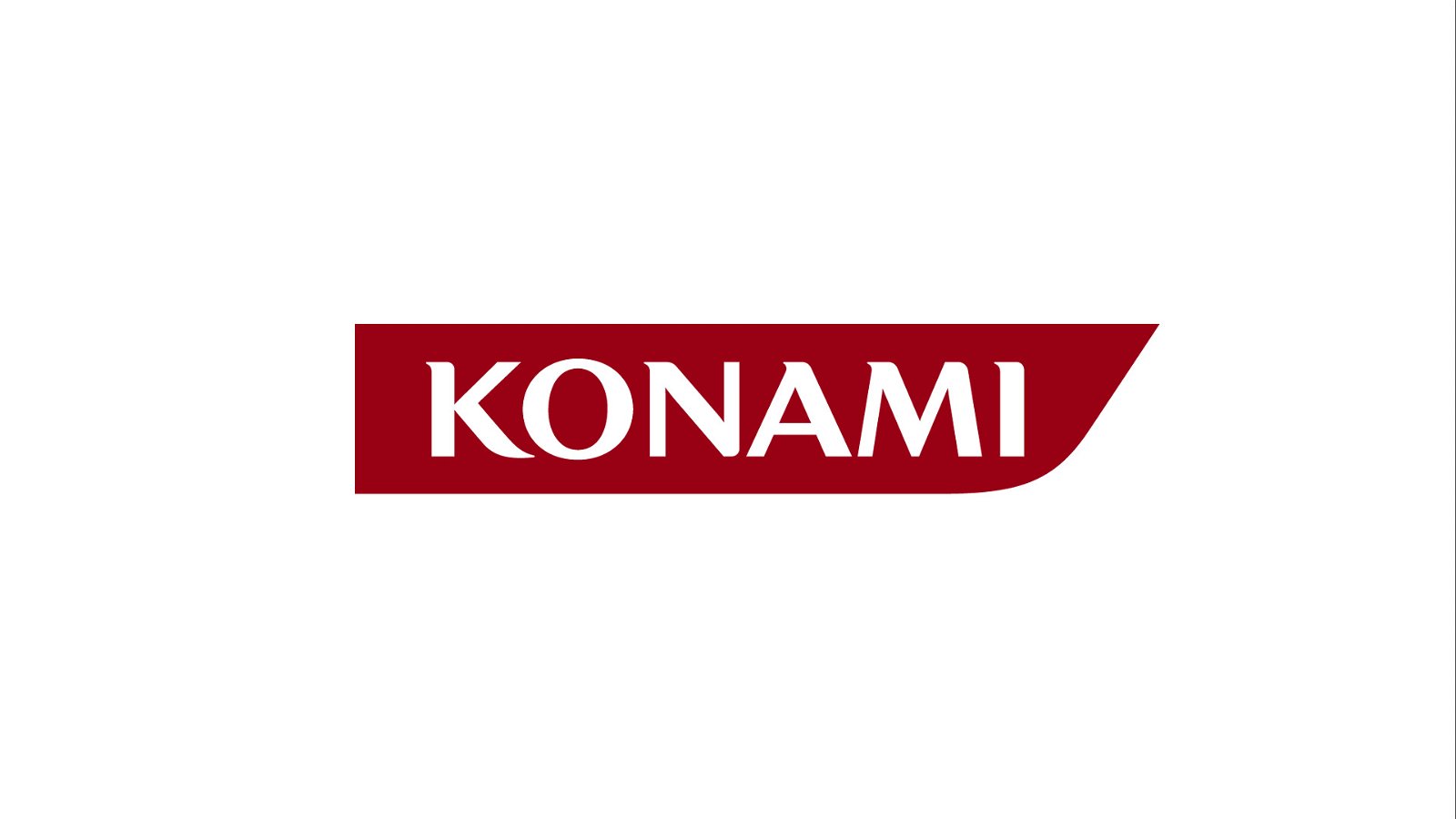 Konami released its financial results for the fiscal year ending March 31. Surprisingly, after a shift in focus to mobile games, the company is operating at a much higher profit than last year.

The industry laughed when Konami CEO Hideki Hayakawa said “We will pursue mobile games aggressively. Our main platform will be mobiles,” in a statement last year. However, the company’s decision to focus on mobile gaming is clearly one of their best yet.

“Mobile is where the future of gaming lies.”

While the CEO’s statement may have been bold, if not exaggerated, the company’s profits have increased almost 7 billion yen from the previous fiscal year.

There’s no hiding that Konami had a tough year, with employee morale hitting an all-time low, Metal Gear Solid creator Hideo Kojima leaving to form a new studio, and several game cancellations. Despite all the drawbacks, the company seems to be pressing onward with increased profits.