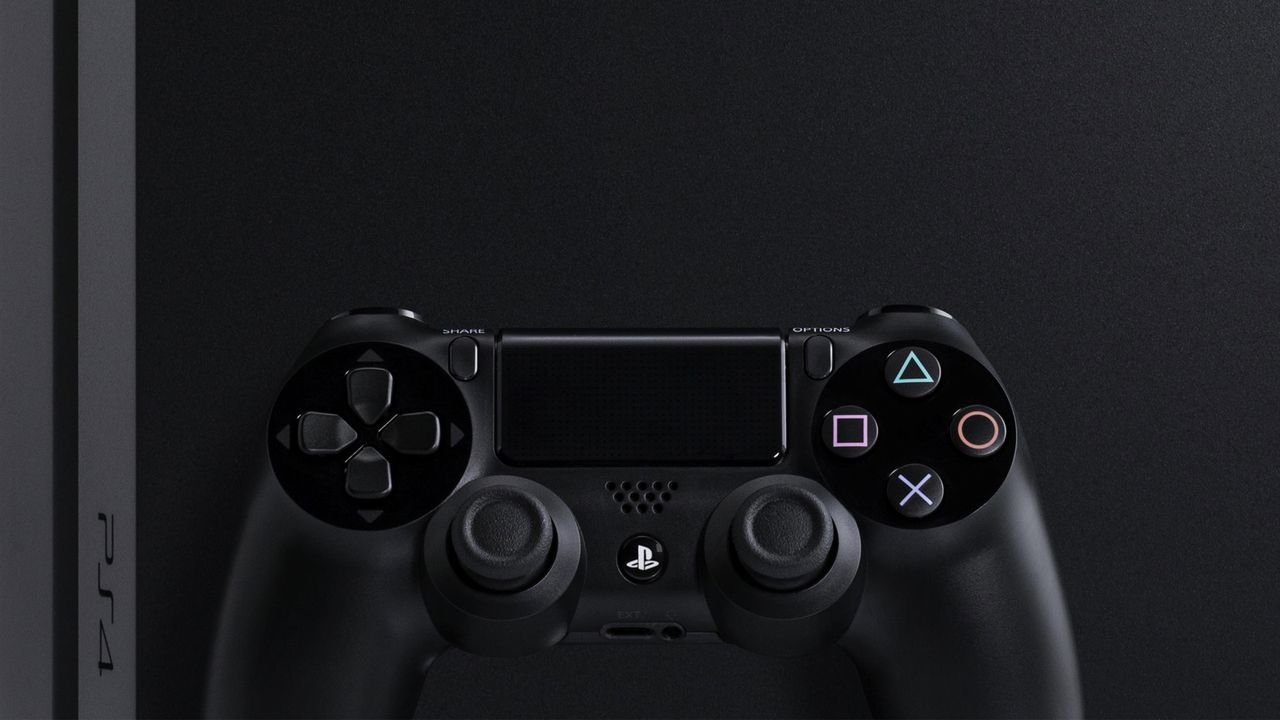 There’s a lot of negativity surrounding the increasing rumors of a potential PlayStation 4.5, the upcoming, upgraded version of the PlayStation 4. The overall pessimistic view of the new system—which will feature a higher clock speed, an improved GPU, and higher bandwidth—is understandable. Console gamers aren’t used to upgrading their system every three or four years. After all, one of console gaming’s biggest draws is the fact it’s simple, easy, and always ready for you. There’s never any need to worry about having the latest, most powerful gaming rig, comparing your system to others’ and spending money on the latest tech in order to play the latest triple-A game at the highest settings.

If Sony does release the PS4.5 this coming fall (which is looking more and more likely, the company will certainly have its hands full convincing consumers that this is the right move. You’ll have fans who purchased the PlayStation 4 on launch day feeling slightly betrayed and angry; they’re the ones who made the PS4 the juggernaut that it is, and all they get in return is late consumers getting the better console. There’s also a huge risk of tampering with the PS4’s commercial momentum. The system is selling rapidly, with over 17 million units sold in 2015 alone. This is a 14.8 per cent increase from fiscal year 2014. The PS4.5’s introduction will only complicate matters more, and potentially slow down the PS4’s great sales.

What has people so riled up about these rumors is the fact that up until now, no one’s complaining about PlayStation or Sony for the first time in years. This move seems like it will be an unforced error on Sony’s part; another obstacle that could’ve been so easily avoided, and the mistake people were waiting for Sony to make.

However, having said all that, there are still quite a few positive things to take away from PS4.5 For one, this type of business practice is inevitable in the console space. Releasing a new upgraded console every three years is a brand new concept that’ll take time for people to accept, but this change will come sooner than later. Technology’s changing rapidly, and having a six-year-old console is cumbersome and not ideal, especially for developers looking to be more and more ambitious with their projects. Sony might be taking a risk with the PS4.5, but this risk might just pay off in the long run, and it’s clear the company wants be to a trendsetter here.

As already mentioned, Sony just simply has to be at its best when it comes to marketing the PS4.5. If this were the same company from the PlayStation 3 days, we’d have plenty to worry about. But ever since the PS4’s first console event back in the beginning of 2013, Sony has been killing it with its messaging and focus. When Microsoft got it painfully wrong with the Xbox One by focusing on casual gamers and what the console can do as an entertainment device, Sony doubled down on the hardcore gamer. It paid off in spades, and it seems Sony’s PlayStation brand has turned itself around.

If the messaging for the PS4.5 is a rousing success, Sony will have proved mostly everyone wrong about this move. Still keeping the original PS4 as a focal point alongside its new brethren; offering a slightly and better experience, but one that isn’t too groundbreaking and different and providing the first few million PS4 consumers incentives to upgrade will all go a long way in making the PS4.5 another shrewd move from Sony.

There’s potential here for greatness and for complete failure, and it will definitely be fascinating to see how this all plays out in the coming months.