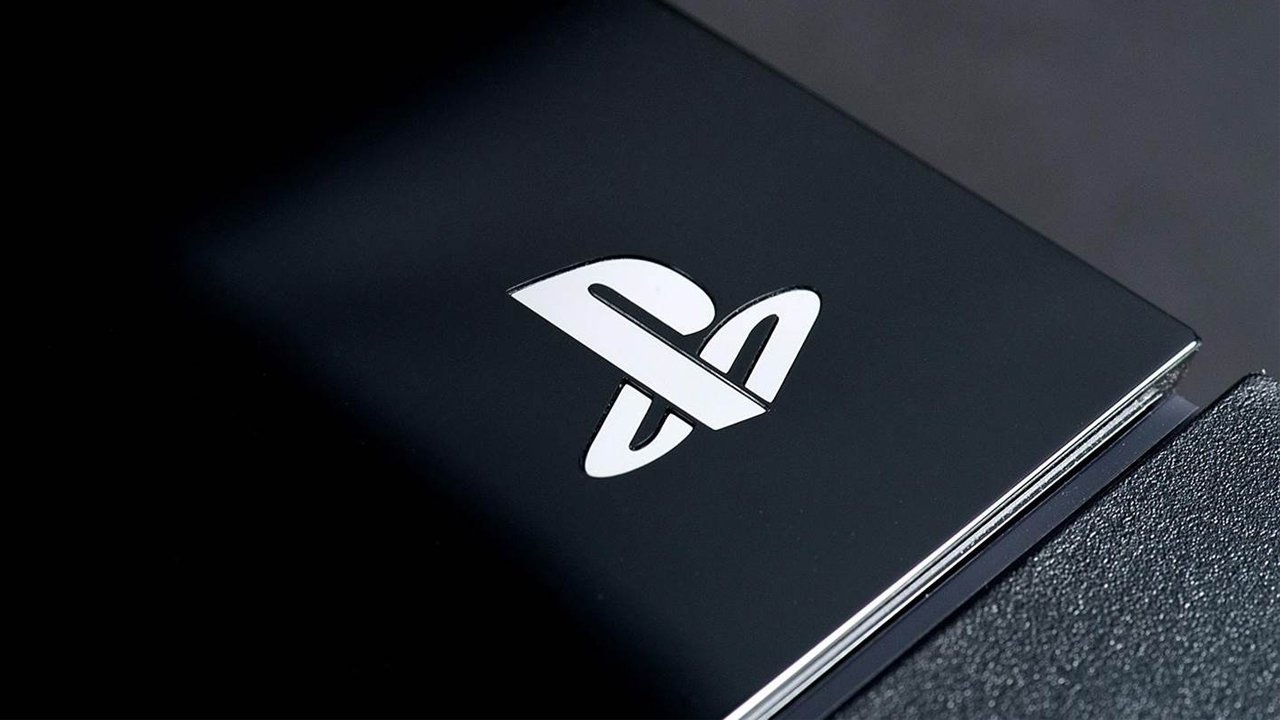 During AMD’s 2016 Investor Day, the company explain how it intends to progress and grow. Their presentation detailed all the things that any company would normally tell investors, but one sentence in their slideshow may have blown PlayStation Neo’s cover.

The presentation had several main focal points, some of which are already in development. AMD outlined everything from upcoming partnerships and deals, to how they intend to expand as a company. While this may have been interesting to investors, a single slide may have been the most interesting of all:

While the slide doesn’t have flashing arrows pointing to the PlayStation Neo, one particular line seems to indicate its development. In the top right segment of the slide, AMD lists “New semi-custom business in 2H 2016” as a driver for revenue growth. According to VRworld, this sentence indicates AMD is doing business with an unknown customer in the second half of 2016. According to industry sources, the unknown customer is none other than Sony.

VRworld claims the PlayStation Neo has the new 14nm FinFET APU, which consists of eight x86 LP cores at 2.1 GHz and a Polaris GPU, operating on 15-20 per cent faster than the original PS4.