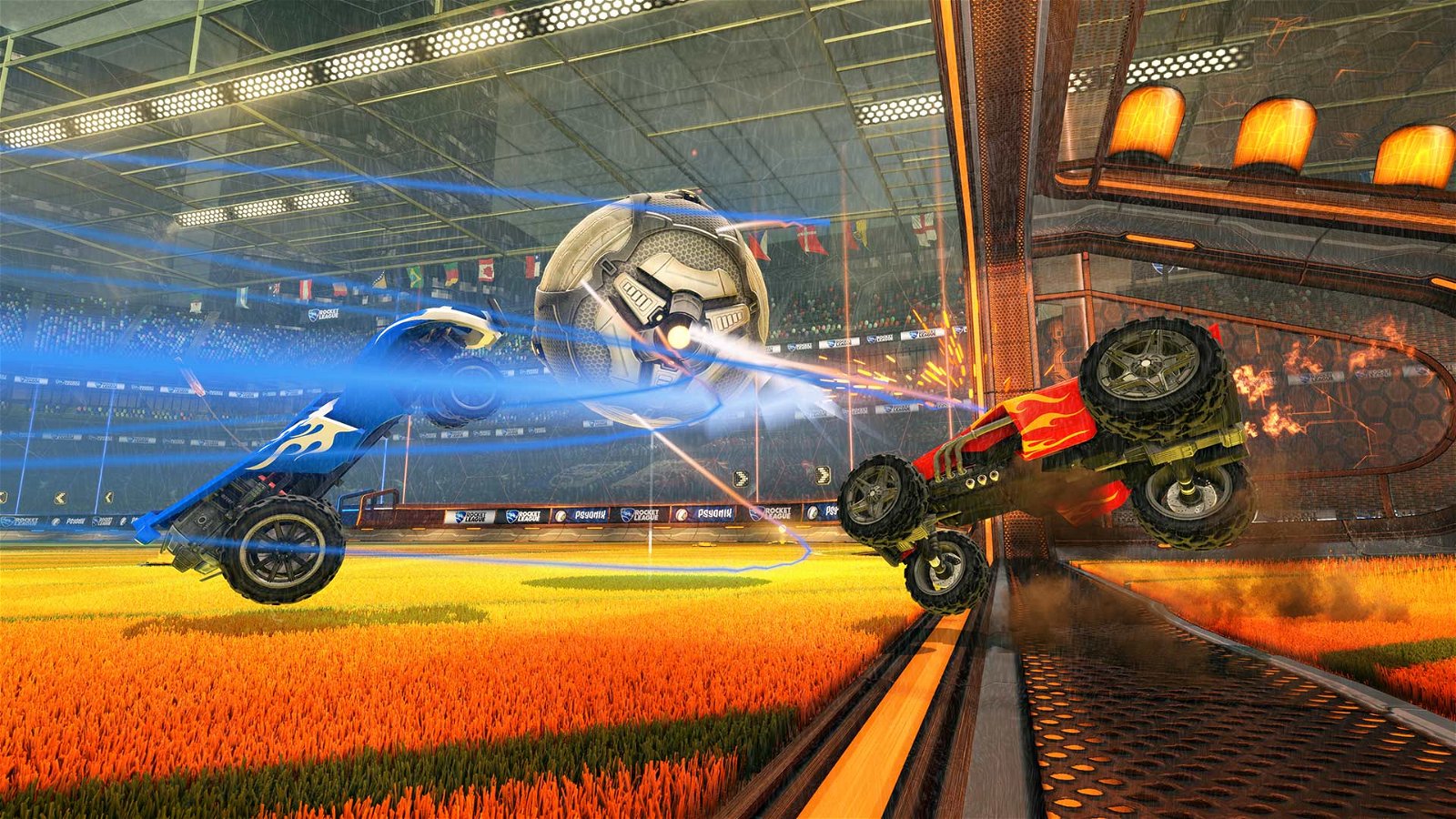 New faces will be gracing teams in Rocket League as cross-network play between the PC and Xbox One versions of the game will be enabled today, making it the first title on Xbox One to do this.

Rocket League developer Psyonix made the announcement today, stating the feature will go live at 3 PM PT/6 PM EST. Players will be able to include cross-network rivals or teammates with a checkbox in the Options menu.

“We’re really excited to bring Xbox One and PC players closer together,” said Jeremy Dunham, Vice President of Psyonix in a statement. “Cross-network play has been something that Xbox One gamers have been asking us for since the day we launched, and thanks to Microsoft’s new cross-network policies, we’re proud to give it to them.”

Around two million Xbox One players have battled in Rocket League since it released on the system back in February of this year.