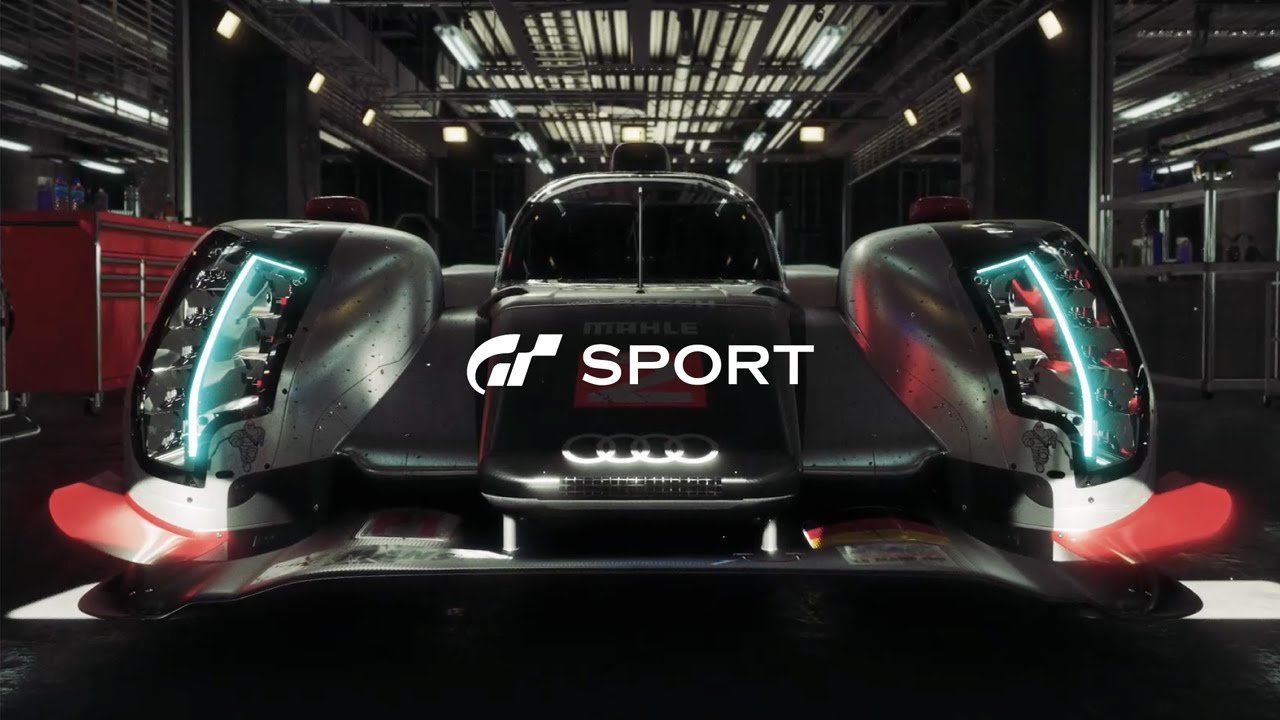 For nearly 10 years, Gran Turismo has featured fun and accurate racing game experiences, with some some arcade style events into the mix. Unfortunately, this may be a thing of the past.

As revealed at a London-based Gran Turismo event (reported by GT Planet), the upcoming addition to the franchise, GT Sport, will feature a campaign mode with 177 events. However, fans have been shocked to see that these events are more or less a big tutorial, and events such as “Sunday Cup” have been omitted.

The other two modes that were previously announced, “Arcade Mode” and “Sports Mode” were also detailed at this event. However, these two modes were revealed to be pretty standard for the series. Arcade Mode seems to be a traditional “quick race,” whereas Sports Mode is the online component of the game.

Also recently announced, GT Sport will no longer feature dynamic time and weather during a race. Instead, weather and time events will be chosen before the race in order to “raise the frame-rate and quality of the image,” according to Kazunori Yamauchi, producer of the series.

According to a poll on GT Planet, a majority of users on the site are not happy with the decision to exclude the traditional “campaign” mode series fans have grown to love. In fact, 45% of voters do not even want to buy GT Sport.

What this means for the future development of GT Sport remains uncertain, but fans are hoping that their hunches are wrong.