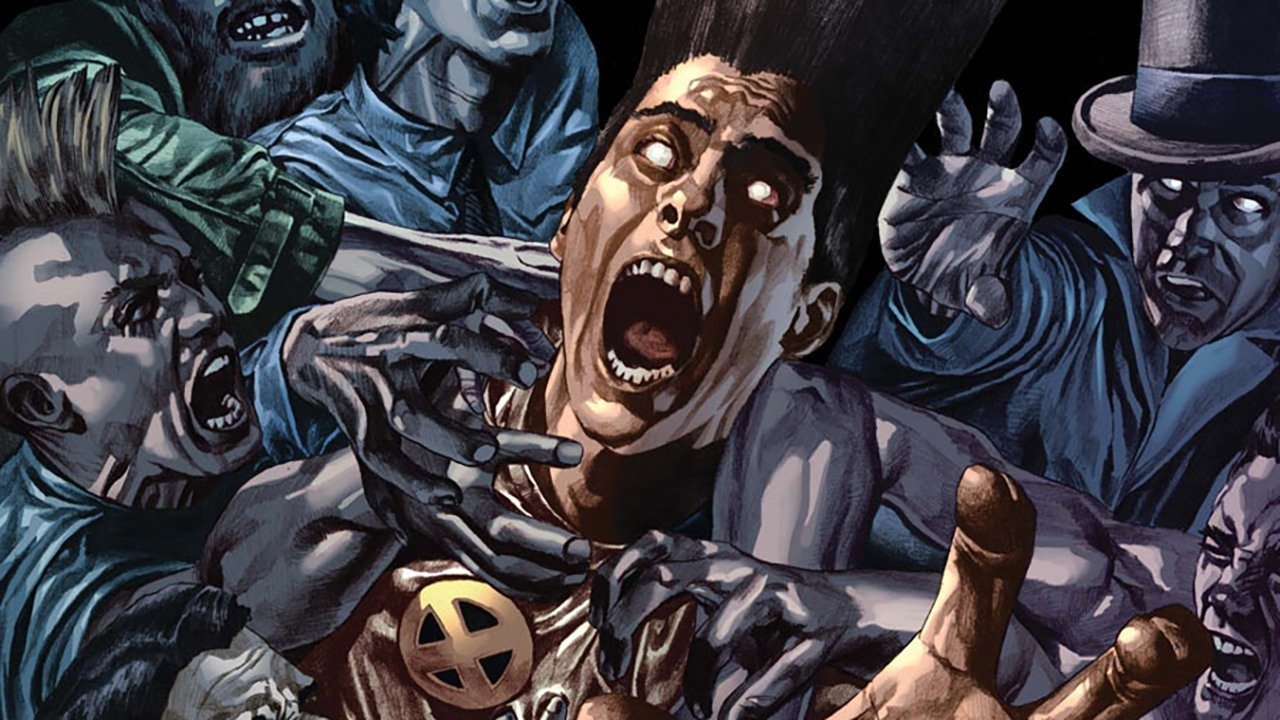 The ever-growing market of turning comic franchises into TV shows continues with the confirmation of Legion, a spinoff from the X-Men film franchise, premiering on FX in 2017.

This announcement is the result of a partnership between Marvel and Fox and so far lists Dan Stevens (Downton Abbey) and Aubrey Plaza (Parks and Recreation) as two of the stars. Legion will be overseen by Noah Hawley, the showrunner of Fargo.

An official synopsis of the show has been released by FX, which states:

“Legion introduces the story of David Haller: Since he was a teenager, David has struggled with mental illness. Diagnosed as schizophrenic, David has been in and out of psychiatric hospitals for years. But after a strange encounter with a fellow patient, he’s confronted with the possibility that the voices he hears and the visions he sees might be real.”

Hawley was featured in an interview with Vanity Fair recently, discussing his growing popularity in Hollywood, his latest novel, and what he has planned for Legion.

“Film and TV have traded places where, you know, where you are now in a case-of-the-week movie world,” he says in the interview. “One week, the Avengers fight this guy; the next week, they fight that guy. You can’t take the story too far in any one direction.”

Hawley will be looking to David Lynch (Twin Peaks) as inspiration for the show, hoping to give the audience the same experience of what a schizophrenic character might go through. “There’s, whatever, 9,000 superhero stories right now. They’ve got all the running and kicking covered. I think my goal with this is to do something whimsical and imaginative and unexpected. Not just because I want to do something different, but because it feels like the right way to tell this story.”

Another X-Men spinoff is also in the works at Fox. It is known as Hellfire and is based around the Hellfire Club, which were featured in 2011’s X-Men: First Class.