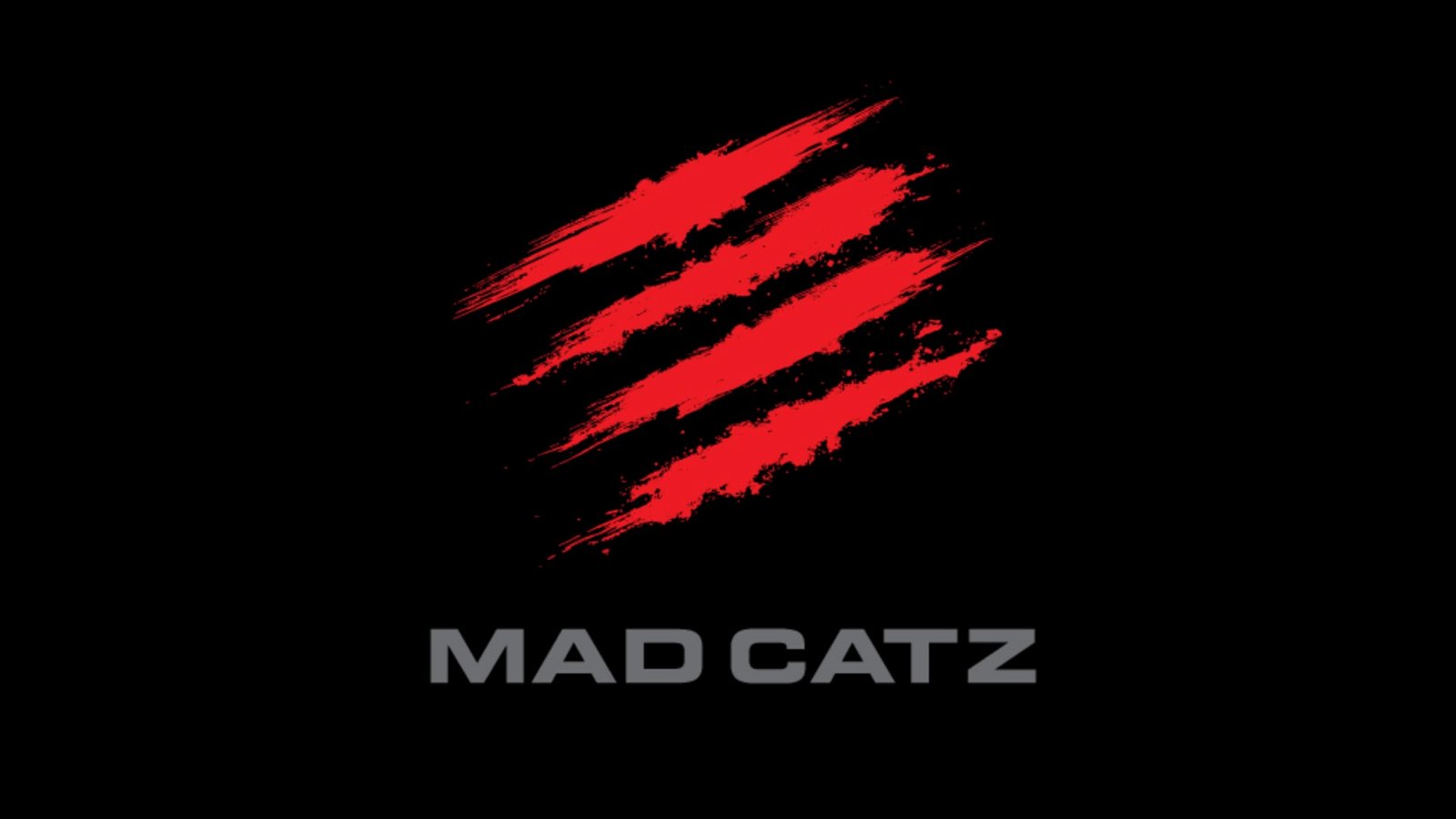 Mad Catz is suffering from it's big bet on Harmonix and Rock Band. The company announced today it suffered a 11.6 million loss for the fiscal year close 2016.

Operating losses mounted by 470 per cent, with a shortfall reaching $9.3 million, compared to ($2.3 million) in the previous year. Madcatz also detailed that due to the termination of it's Harmonix deal, they now have 120 days to unload $8.3 million worth of Rock Band inventory.

Speaking on the matter David McKeon, Chief Financial Officer of Mad Catz, said, “the fourth quarter of Fiscal 2016 wrapped up a mixed year for Mad Catz.  While we saw strong top-line results in the quarter and full year driven by sales of Rock Band 4 products, weaker than expected consumer demand for Rock Band 4 led to lower gross profit margins, higher expenses and a loss of $0.16 per share for the full year.”

McKeon goes on to say “Despite the Rock Band 4-related challenges, Mad Catz did make some notable progress in the Fiscal 2016 fourth quarter.  We saw improved sales of our audio and fightstick products for next generation consoles and continued development work which will allow us to further refresh our core product lines.”

Mad Catz bet big on Rock Band, but it seems the world was not as ready for more plastic instruments as both Harmonix and Activition had hoped. Harmonix is currently partnered with PDP for future products and launched a failed Fig crowdfunding campaign.