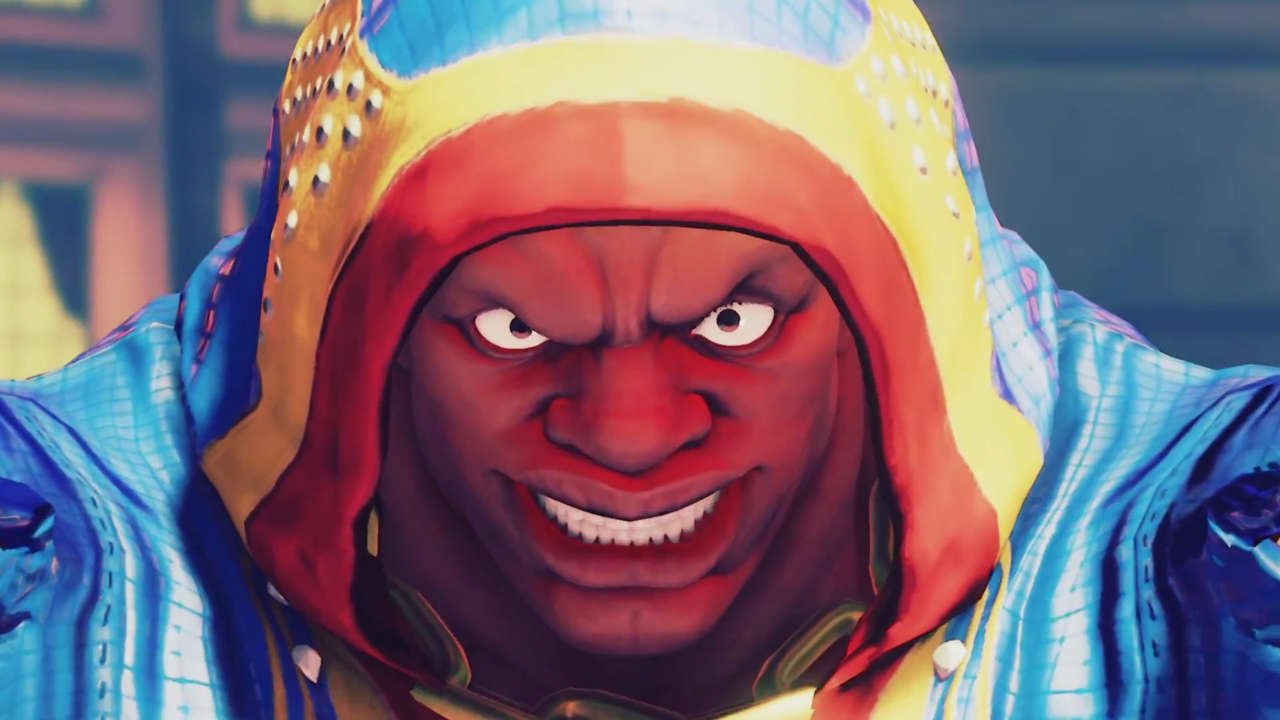 Capcom keeps fueling the excitement with Street Fighter V’s character updates, and brings with them a small surprise to an upcoming update.

Revealed during a stream for Community Effort Orlando (CEO), a part of Capcom’s official Street Fighter V pro circuit, Balrog was revealed to be joining the July 1st update along with Ibuki. Capcom has also released a trailer featuring the character, which you can watch below:

In yet another surprise, two more characters, Juri and Urien, were teased as the trailer ended. The two characters will be released later this year. Capcom revealed a new casino themed stage in the trailer as well.