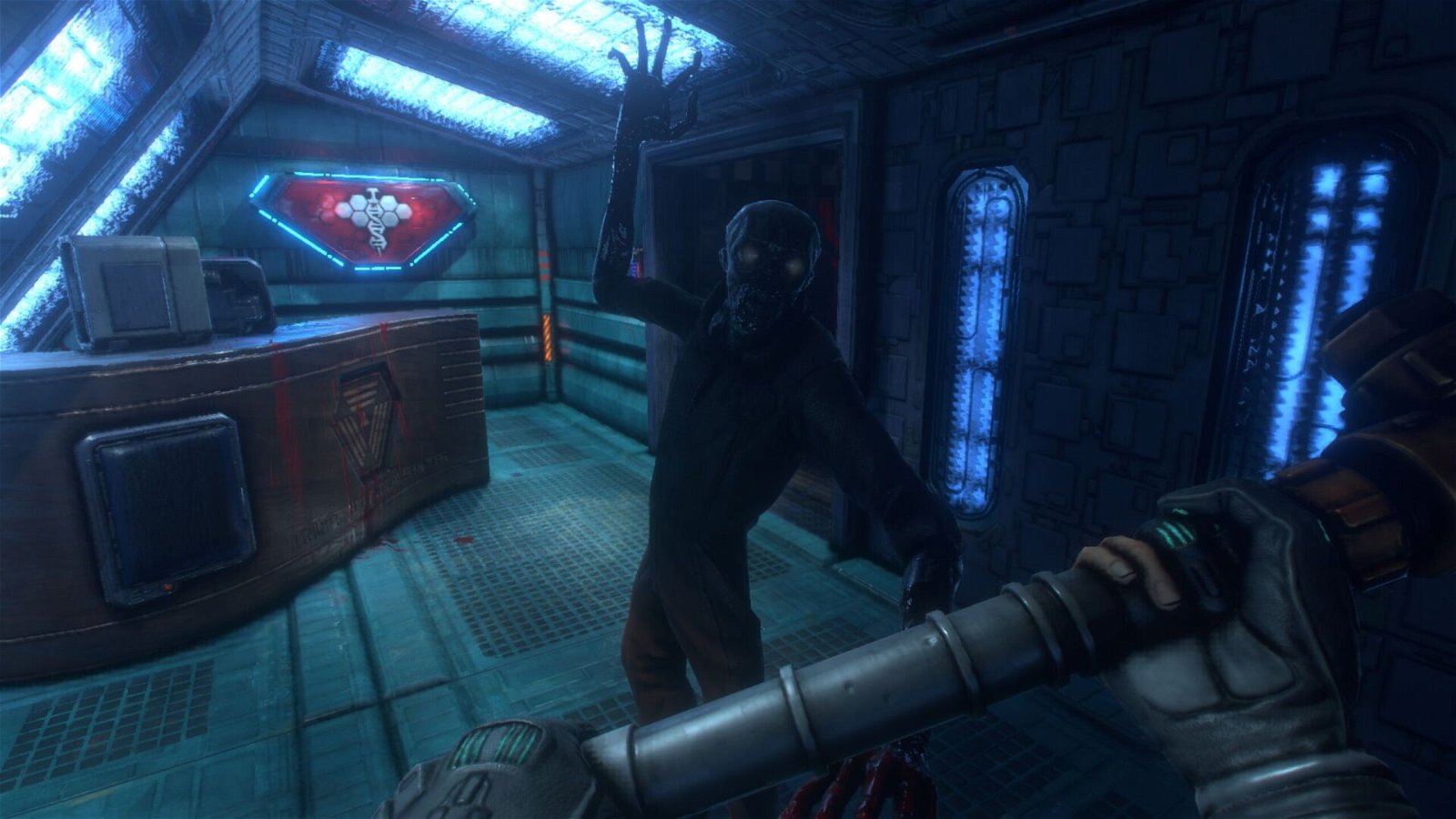 System Shock, one of the masterpieces of the 90’s PC gaming era, is getting a reboot over 20 years later thanks to the team at Nightdive Studios.

A Kickstarter page has gone live for the game today, with a goal of $900k and a short demo of the pre-alpha state of the game.

Originally released back in 1994, the ground-breaking FPS/RPG hybrid boasted a compelling story and innovative gameplay not seen in video games before. It encouraged exploration through audio logs hidden throughout the game world. System Shock would inspire the creation games such as Deus Ex and Bioshock.

“This is a full-fledged reboot of a classic game into something new” said Stephen Kick, CEO of Nightdive Studios in a press release. “As well as including members of the original team, such as famed concept artist Robb Waters, we have been expanding to include a number of industry veterans with years of AAA development experience having worked on games such as Fallout, Tomb Raider, Skyrim and Wasteland.”

Among those names helping out on the development of System Shock is Chris Avellone, who worked on Fallout 2, Fallout: New Vegas, and Planescape: Torment. Chris and the team at Nightdive aim to get a modern spin on the game, “a faithful reboot” as they describe on the Kickstarter page. “It’s not Citadel Station as it was, but as you remember it.”

The game is set to release on Xbox One and PC, but there are stretch goals that could see it release on Mac and Linux.