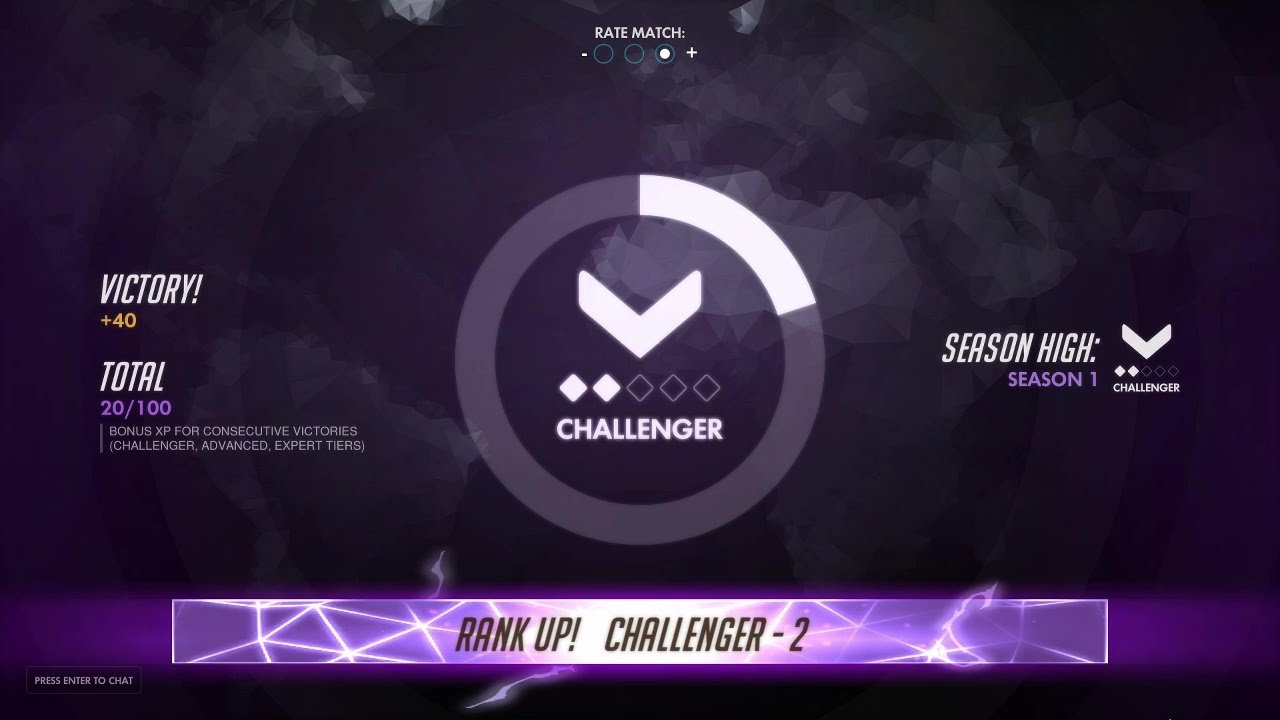 After testing in the Public Test Realms, Blizzard Entertainment have made Competitive Mode available to all Overwatch players on the PC.

In an effort to ensure players entering the competitive field have a grasp on the game and all the mechanics, Blizzard have locked the Competitive Play behind a level 25 barrier. Once you reach level 25, Competitive Play will be available via the “Play” button on the main menu.  Players can join on your own or in a group, and Overwatch’s matchmaking system will automatically find a game that fits their skill level.

Before you as a player can start competitive play, you must first complete 10 placement matches in order to obtain your initial skill ranking. The ranking will be between 1 and 100, with the higher numbers indicating a higher level of skill. This ranking will increase and decrease with each match based on a number of factors, including players performance and the skill of others.

There will be four seasons of Competitive Play, each of which will last 2.5 months. However, due to the mode being brand new, the current season is reduced to only 1.5 months. During this time, players will be able to increase their skill rating in order to rank as high as possible before the stats reset at the end of the season. There will be a two-week off-season that will bridge the gap between season, at which time players will need to start all over again.

Blizzard are ensuring there are a series of rewards for players that do take part in the Overwatch Competitive Mode. Those who complete the 10 placement matches will receive a special spray and player icon. A new set of designs will be available each season, so you will want to complete at least the placement each season should you want these items. Players that rank with noteworthy performance will earn Competitive Points. These points can be used to exchange for Golden Weapons that your hero can then wield.

Blizzard is taking player conduct very seriously within Competitive Play. This new game mode can end up being locked down for players should they quit the match early, or should they go idle for too long. The full season can end up being locked down if players conduct themselves in this manner too often. This will result in players forfeiting any rewards that they may otherwise receive.

Here are the full patch notes for the latest Overwatch patch that includes Competitive Play: