Preacher Gets Renewed For A Second Season 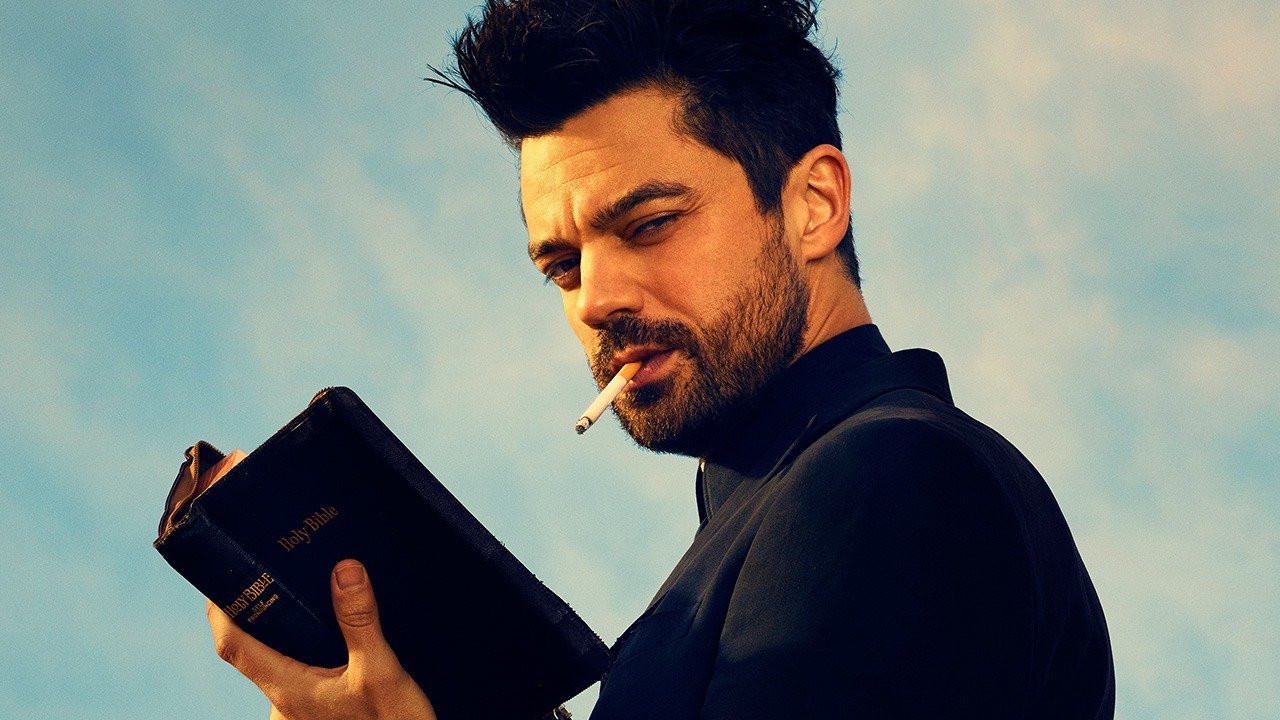 Fans of AMC’s adaption of Garth Ennis’ and Steve Dillon’s award-winning comic series Preacher will be happy to learn the show isn’t stopping at one season. Despite a fairly hushed release, Preacher is pleasing both fans and critics alike, enough to justify it’s continuation.

Excited by the news, President of AMC Charlie Collier said,”Preacher is a special television program and we’re eager to share with fans the rest of this wild first season and, now, an expanded second season.”

Collier also says, “What Sam, Seth, Evan and the entire creative team have achieved in bringing Garth Ennis’ graphic novel to the screen is extraordinary. We look forward to more time with these unforgettable characters be it in Heaven, Hell, Texas or beyond.”

AMC plans to air a Preacher catch-up/DVR marathon of the first five episodes of the current season, with the sixth episode airing this Sunday.