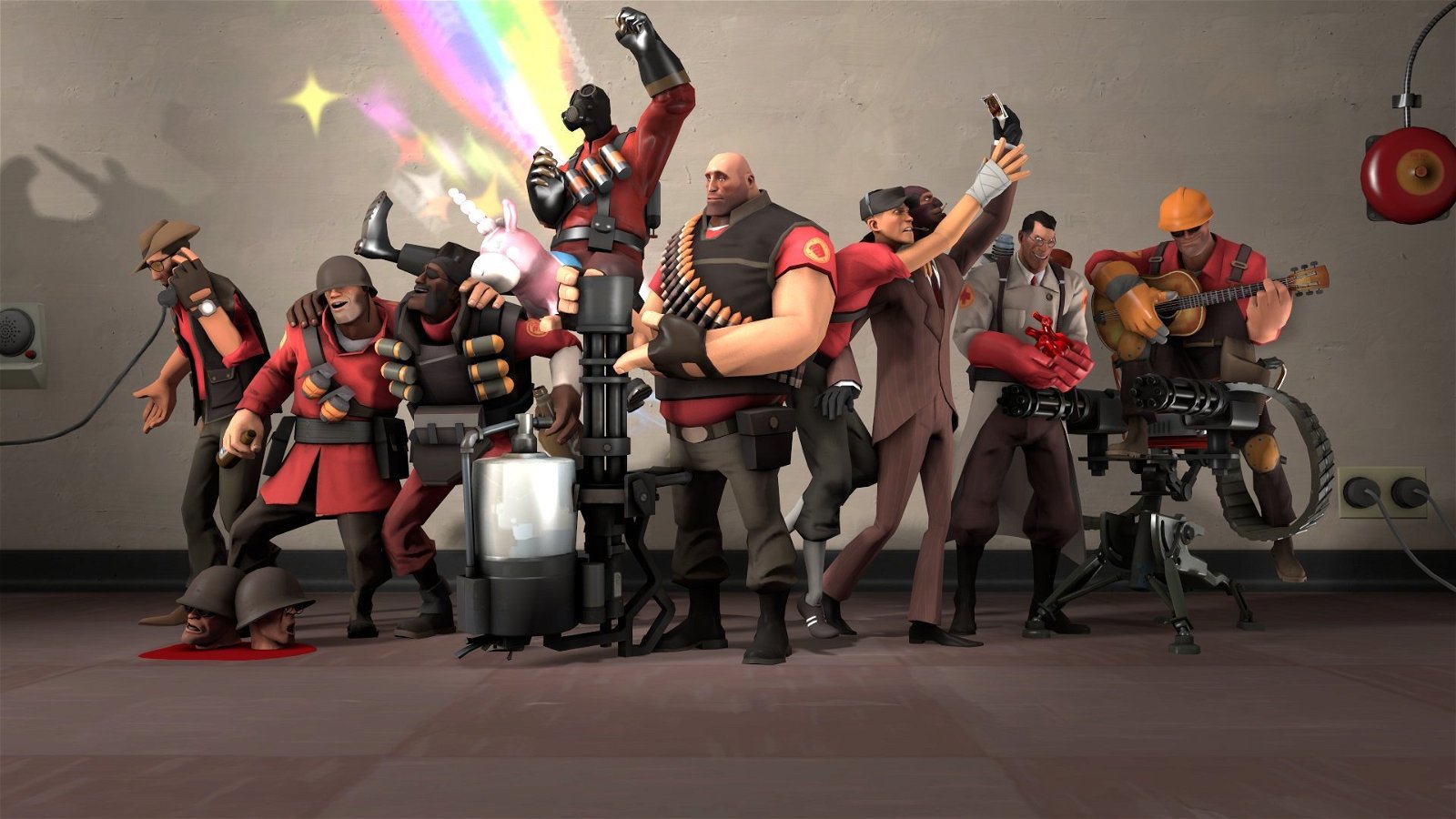 Valve surprised everybody with a brand-new Team Fortress 2 update, bringing in 2 long-requested features to the multiplayer shooter. The Make Your Match update brings in a Matchmaking and a new Competitive Mode to the long-running multiplayer shooter.

Matchmaking allows TF2 players of similar skill to compete against each other. Competitive Mode will allow Team Fortress 2 players to compete against each other in 6v6 battles as they attempt to rise up through 18 different ranks, from Fresh Meat to Death Merchant. Players will also be rewarded with in-game medals based on their performance. It’s very similar to Overwatch‘s recently-launched competitive mode.

The Meet Your Maker brings a few major changes to Team Fortress 2. Quickplay is now replaced with Casual Mode, and features unranked 12v12 battles with similarly-skilled players. The update brings in 3 new community-made maps: Sunshine, Metalworks and Swiftwater. In addition, there are new taunts for Soldier, Spy, Scout, and Pyro; as well as general bug fixes and improving general UI elements.

Valve celebrated the update’s release with a quick new trailer.

The Meet Your Maker update is now live on Team Fortress 2, which is free-to-play on Steam. A Premium TF2 account is required to access Competitive Mode, which is achieved by making any in-game purchase from the Mann Co. Store.