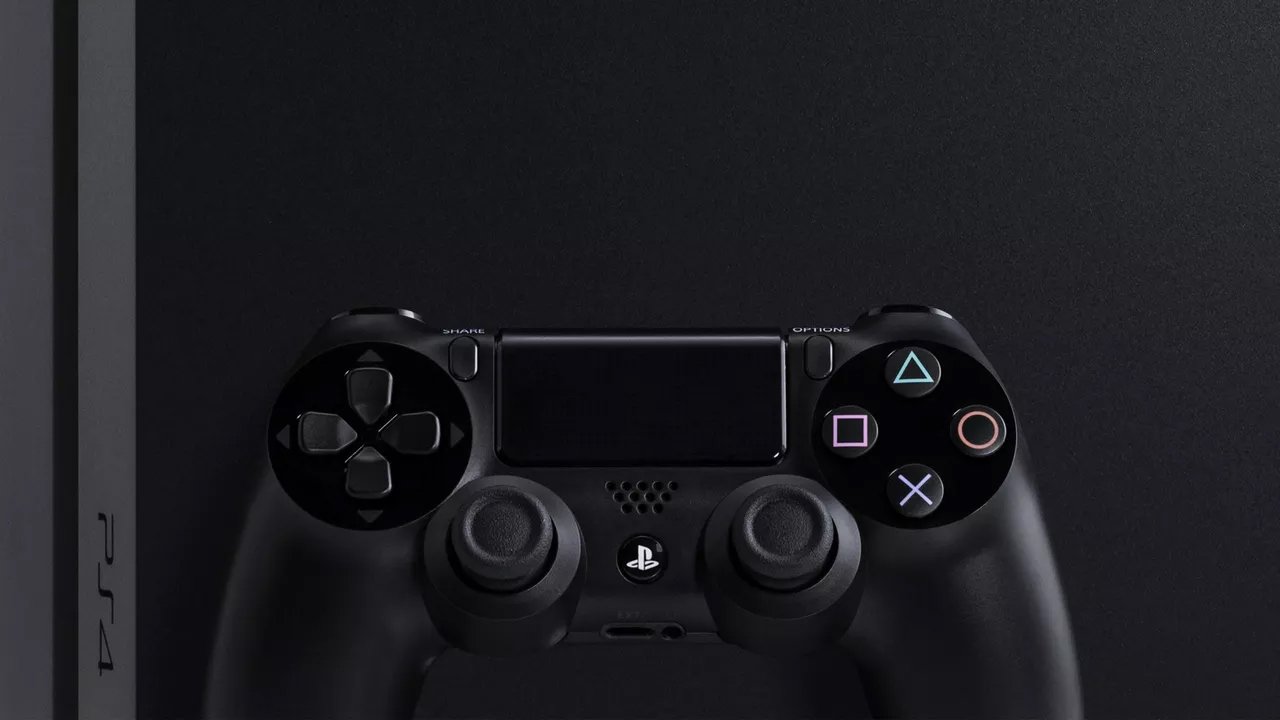 Sony’s current flagship console the Playstation 4 has now crossed the three million sold mark in Japan, nearly two and a half years after its Japanese release.

The number comes courtesy of Media Crate who tallied the sales figures of consoles sold in Japan for July 4 to July 10. During that week, 22,717 PS4 units were purchased in Japan which in turn crossed its total year-to-date sales over the three million mark.

Initially, the PS4 started off pretty strongly in Japan. Within its first two days of release, 322,083 consoles were sold, but sales then slowed down pretty fast. With the push to make more games multi-platform and a weaker than normal launch line-up of games, it was easy to see why the PS4 wasn’t flying off the shelf.

In terms of current generation consoles sales in Japan, this brings the PS4 ever closer to the Wii U, was has sold over 3.2 million units. The Xbox One, on the other hand, is floundering, with just over 67,000 units sold since its release there in September 2014.