BATMAN – The Telltale Series’ to Launch this August 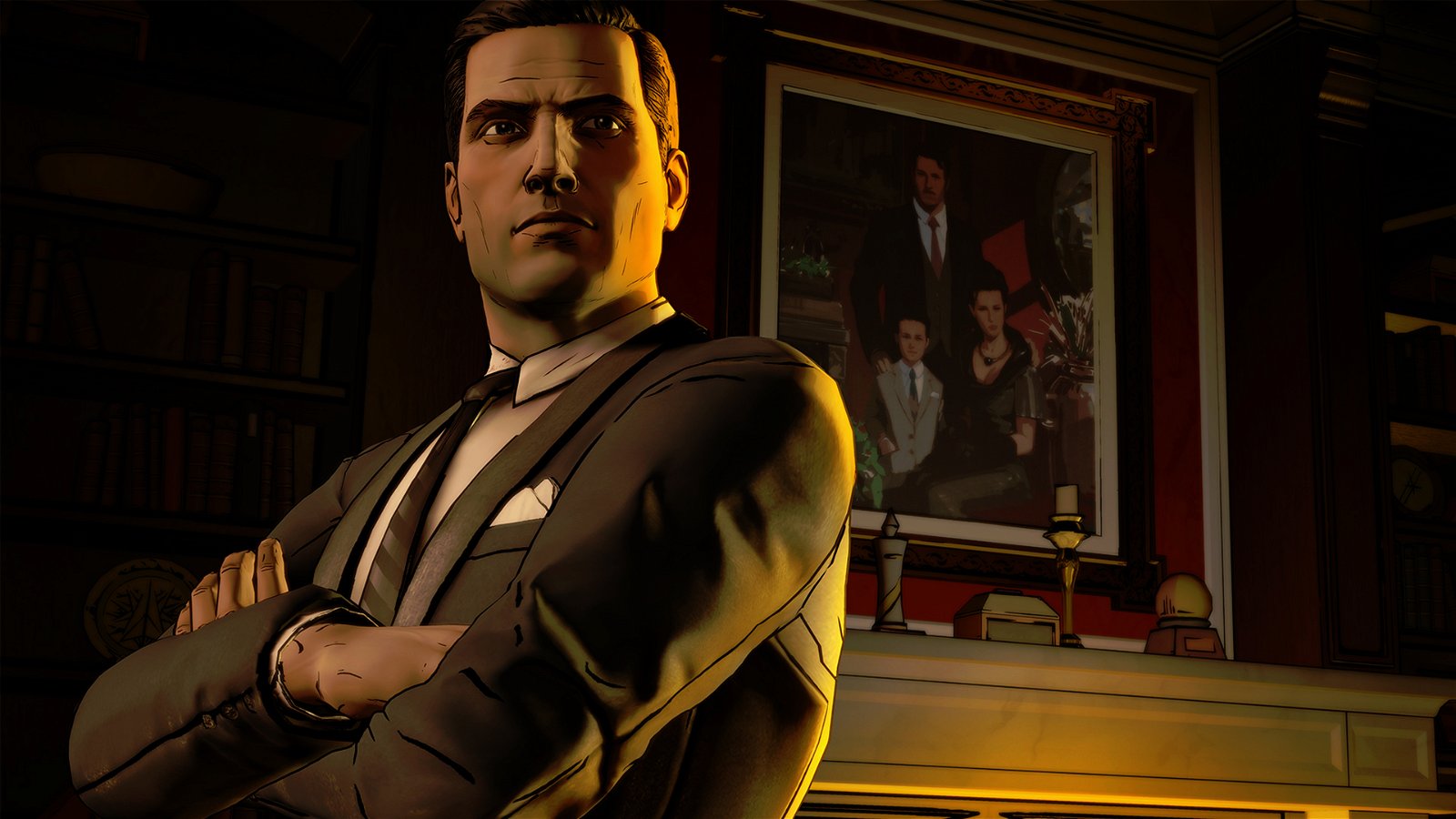 Batman – The Telltale Series will be available digitally starting August and heading to store shelves starting September 13th.Today Warner Brothers and Telltale announced that they will be releasing the new Batman game not only digitally, but that it will be hitting retailers starting September. In an odd move, This special “Season Pass Disc” will include the first five episodes of the season, and will grant access to the subsequent four episodes as they become available for download.

In a statement, Kevin Kebodeaux, Senior Vice President, Sales, Americas, Warner Bros Interactive Entertainment explains that “Telltale has a stellar reputation for delivering quality content based on world-renowned properties and these games make a great addition to our line-up,” he goes on to say that “We previously worked with Telltale on The Wolf Among Us and now on the recently announced Batman – The Telltale Series, so we are very pleased to expand our partnership with worldwide retail distribution for its upcoming titles.”

“As a publisher and developer of award-winning content around the world, we’re thrilled to strengthen our relationship with Warner Bros. Interactive Entertainment to further extend our reach to retailers across the globe.” said Steve Allison, Senior Vice President, Publishing, Telltale Games. “Warner Bros. has been an incredible partner to work with, and we look forward to working with them to help ensure players can discover our unique, story-driven experiences in stores everywhere for years to come.”

Batman – The Telltale Series is an episodic game series following the iconic DC Hero, Batman. This new game brings the character to life in a way only Telltale can. Breathing life into the comic pages, Telltale’s Batman will feature an all-star cast of talent, including Troy Baker in the role of Bruce Wayne, Travis Willingham as Harvey Dent, Erin Yvette as Vicki Vale, Enn Reitel as Alfred Pennyworth, Murphy Guyer as Lieutenant James Gordon, Richard McGonagle as Carmine Falcone, and Laura Bailey as Selina Kyle.

Telltale, known for their episodic, have proven time, and time again that they have the talent to bring major franchises to life for players to enjoy. Their recent Game of Thrones and The Wolf Among Us, proved that the success of The Walking Dead was not a fluke and Telltale have the talent to craft new stories in pre-existing franchise universes.

Batman – The Telltale Series will be launching Digitally on PC/MAC, console, iOS and Android in August with the retail editions hitting North America on September 13th and Europe September 16th.