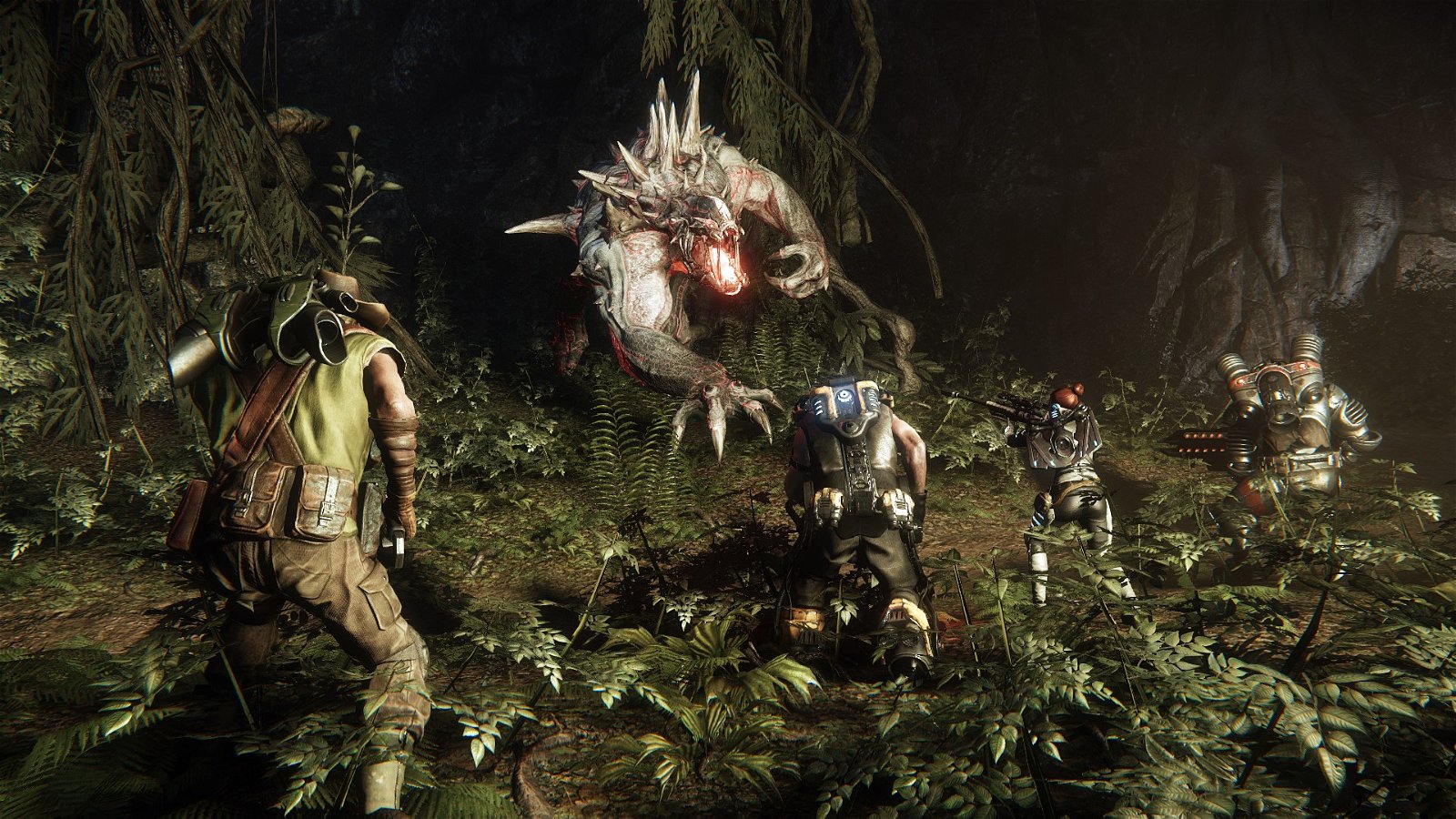 Turtle Rock Studios’ decision to switch Evolve to a free-to-play format is proving very successful so far. The studio announced that over one million new players have signed up for the multiplayer shooter in under a week.

In celebration of the achievement, all players who log into Evolve: Stage 2 before July 18th will receive a free Blood Eagle Hunter Skin for Griffin.

It’s yet to see how many of the player base can be retained in the future, but regardless, it’s still an impressive feat.

Evolve originally released in February 2015 on Xbox One, PS4 and PC. Evolve was re-branded as Evolve: Stage 2 on PC as a result of its new free-to-play status. The Stage 2 re-brand features a major overhaul of the core game. The game features a weekly rotating cast of characters, redesigned maps, character progression, new abilities for the Hunters and more. All players who purchased the PC version of Evolve prior to the Stage 2 re-brand will be able to keep all previously unlocked content, as well as bonus currency, weapon skins, perks and exclusive “Founder Badges”. It is currently unknown if the Stage 2 re-brand will reach consoles.