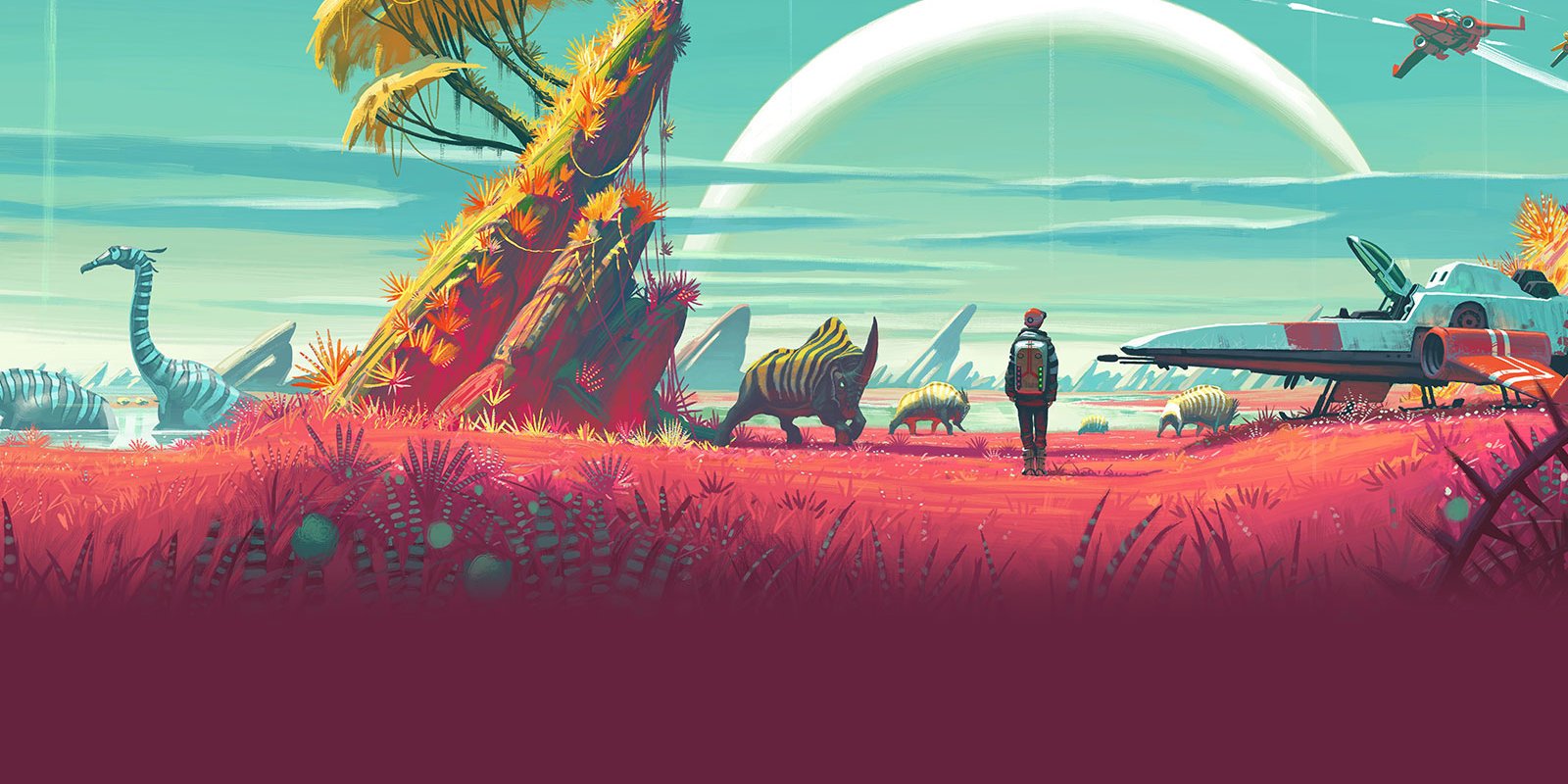 No Man's Sky is one of 2016's most-anticipated games. A lot of to-do has been made about its seemingly infinite worlds, which the developer claims would take five billion years to fully explore. But if a Dutch company has its way, players may never get their crack at it.

As originally reported by the Telegraaf, Genicap has laid claim to a patented "superformula." This formula is allegedly similar to the one that developer Hello Games is using for its random world generation. No Man's Sky relies on a certain algorithm to spawn its multitude of universes.

If Genicap's claims have credence to them, No Man's Sky could be in legitimate trouble.

"If there's indeed an infringement of the patent," lawyer Arnoud Engelfriet told The Telegraaf, "there'll be a financial compensation and distribution will have to be ceased."

This would seem to spell trouble for Hello Games. If the whole basis for No Man's Sky is too similar to this formula, the game itself would be put on shaky legal ground. But it doesn't seem like Genicap is adamant about putting a halt to the game's production.

"We haven't provided a license to Hello Games," Genicap employee Jeroen Sparrow stated to The Telegraaf. "We don't want to stop the launch, but if the formula is used we'll need to have a talk."

So far, it doesn't seem like Hello Games is too concerned with the lawsuit. They have not issued a statement and seem to be ignoring the claims of infringement. There is also the fact that Genicap has never seen No Man's Sky's source code. That's pretty damning evidence in and of itself.

Similar things have happened to game developers before. Whether a neurosurgeon is going after Kojima, or an author after Ubisoft, it's an old story. But Genicap seems to have even less of a legitimate claim here, in my opinion.

We will see how this story plays out before the game's launch next month.

File Under: Hello Games, No Man's Sky
More From CGMagazine