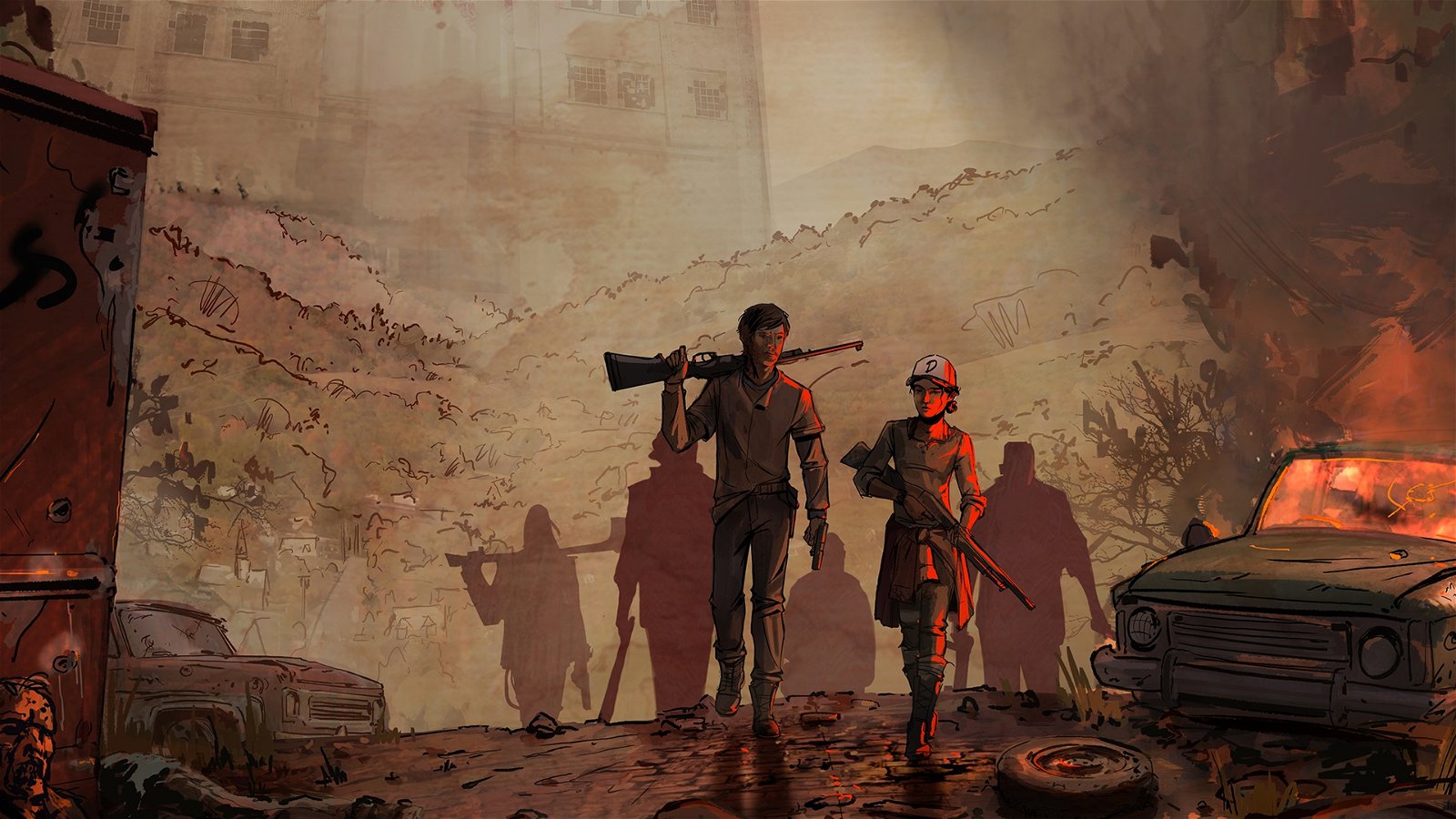 After the haunting climax of Season Two, fans have been clamoring for more Walking Dead. Telltale is going to answer that request this fall, with the arrival of Season Three.

Ahead of San Diego Comic Con, Telltale rolled out new screenshots and info on the upcoming title. From the looks of it, players take control of an older, more experienced Clementine. While that was basically the premise of the second season, the heroine looks even older and more weary.

But while fans are eager to take control of an old favorite, Telltale insists that this will be an entry point for new players.

“Another unique aspect of this third season is that while it absolutely continues the story of the previous two seasons,” Telltale said in a press release, “it also serves as a new entry point for fans who’ve yet to be caught up to speed.”

The developer will be at Comic Con this week, rolling out more details surrounding The Walking Dead. They will also be debuting a SDCC exclusive poster featuring Clementine and Javier walking side-by-side. It’s actually a throwback to the first teaser image Telltale put out for The Walking Dead in 2011. Only this time, Clementine isn’t a little kid being protected. How time flies.

There were some mixed reactions surrounding The Walking Dead Season Two. For my money, it was every bit as emotionally potent and haunting as the first. I also enjoyed seeing Clem come into her own as a protagonist, which is why I have high hopes here. Telltale looks to be continuing that trend, and I couldn’t be more hyped.