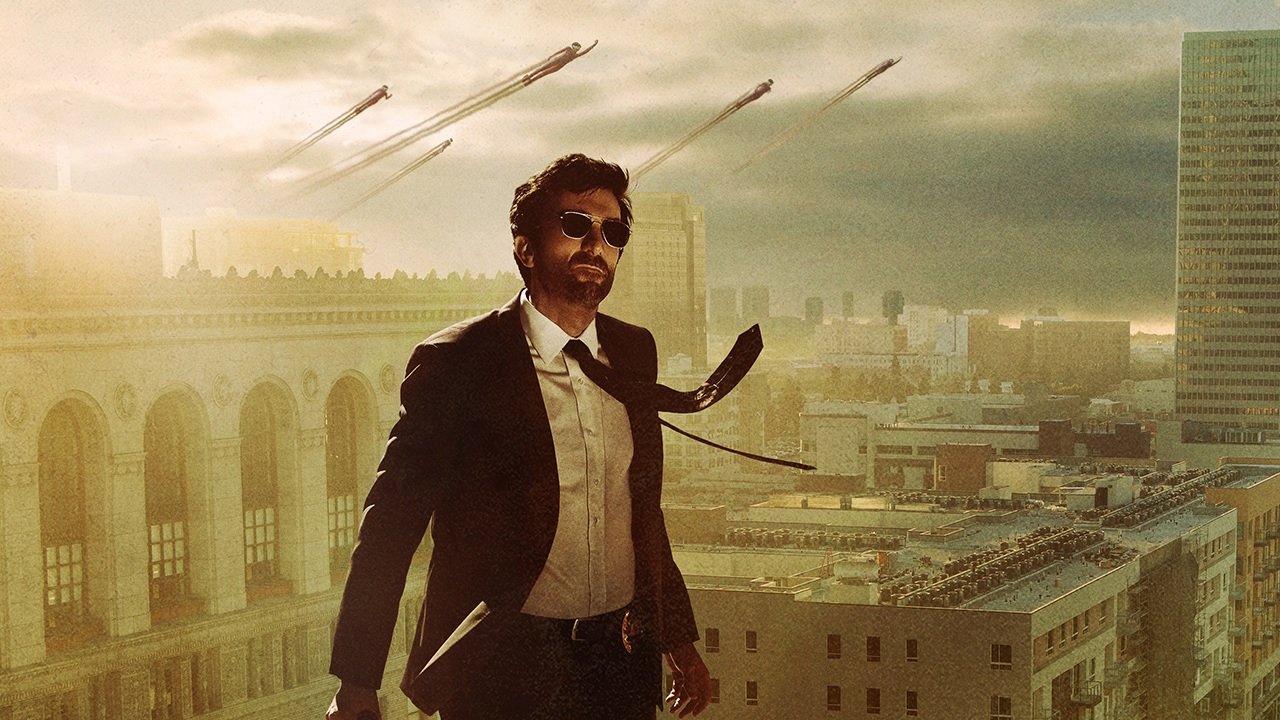 Not everyone can be Netflix, Even with a captive install base. This is a lesson Sony has apparently learned as they have officially canceled the PlayStation Plus exclusive series Powers.

In a series of tweets, Brian Michael Bendis, original creator of the Powers comic announced that season two of the show, would be its last.

In the Tweet, Brian Michael Bendis outlines that “this is hard to tweet, but word is that Powers is sadly, no more. season 2 was the last. at least for now” He goes on to say that “thank you ALL for your support. such a fantastic personal experience that you gifted all of us.”

Powers was Sony’s first and only attempt so far at original scripted programming.  The show launched back in March of 2015 and beyond a time it was on Crackle, it has remained a PlayStation Plus exclusive series.

The series based on the comic of the same name follows Christian Walker (Played by Sharlto Copley), a former super hero turned detective after having his powers taken away. He now works as a homicide detective dealing with superhuman criminals. The comic of Powers has been running since 2000 and is published by Icon Comics. The Series won the Eisner Award for Best New Series for 2001, and series creator Brian Michael Bendis won an Eisner Award for Best Writer in 2002 and 2003.

The Powers TV series ran from March of 2015 for two full 10 episode seasons. You can steam the first episode of each season on YouTube for free, although they are region restricted at this time. Despite this setback, Bendis claims this will not affect the run of the comic, and that will continue under the Icon Comics label. If you have PlayStation Plus you can still go and watch the series for Free via your PlayStation account, and if you do not currently have Plus, you can buy individual episodes for $1.99 a piece.