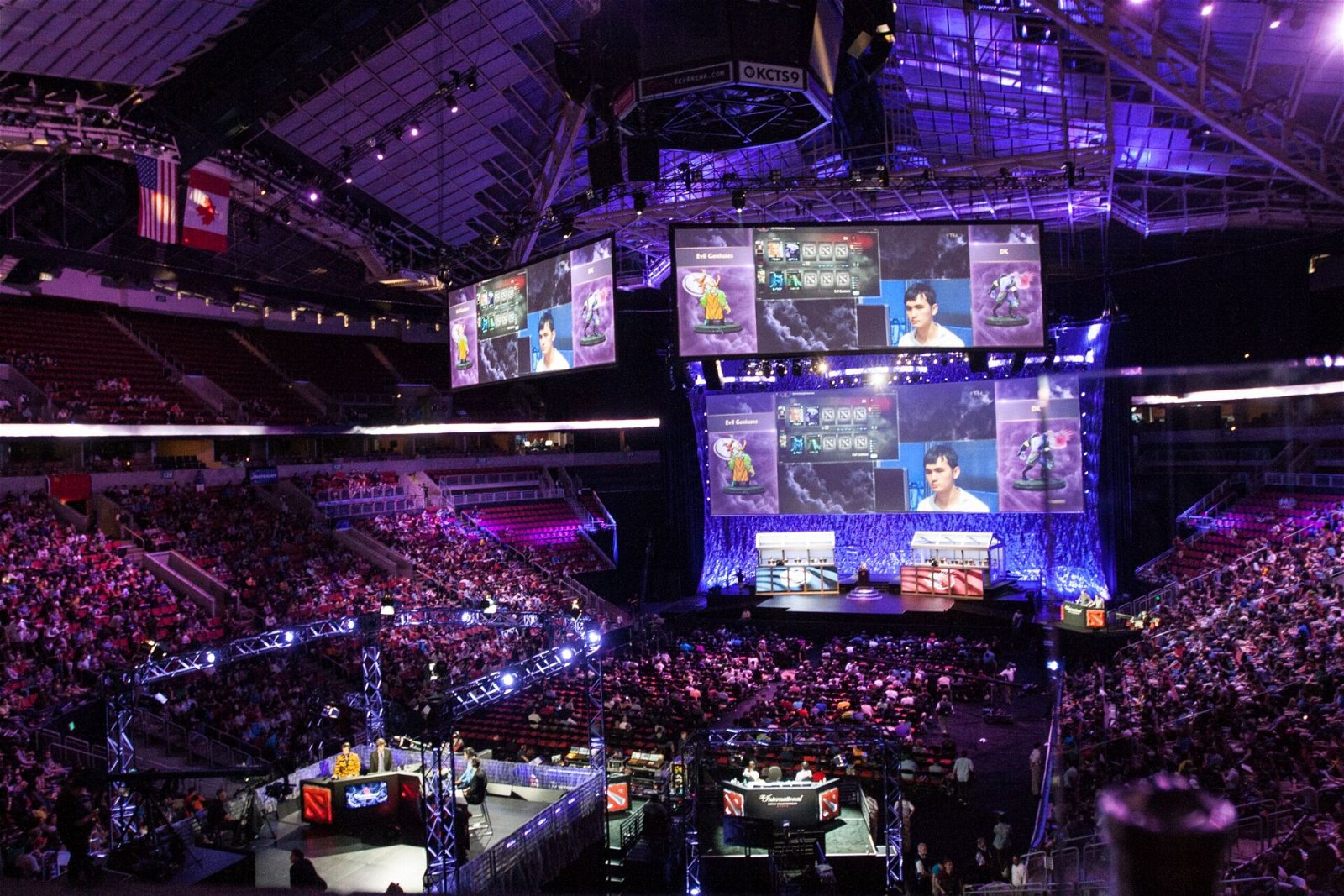 The International, Valve’s annual Dota 2 tournament, will kick off its week of battles starting today at Seattle’s KeyArena, with the final match taking place on Saturday.

The prize purse for this event, which is community funded, has now reached over $20 million, the first e-Sports tournament to reach a cash prize of that magnitude. The initial prize pool started at $1.6 million, but has grown further thanks to players purchasing the 2016 The International Battle Pass.

The International will feature 16 of the world’s best Dota 2 teams battling for the top spot in Saturday’s final match. Fans who are unable to attend the event in person can watch all the action online through broadcasting services, or if you’re in the Seattle area, many local venues will be hosting pubstomp broadcasts of the battles.

Open and regional qualifiers for the tournament began back in late June, which has led to the main event of this week. Qualifiers from each region consisted of eight invited teams and two from the open qualifiers. These teams were placed into a single table and battled in round robin competition with each region’s top team advancing to The International. Among the teams competing during this week are Wings Gaming, Alliance, Vici Gaming Reborn, and Evil Geniuses, the winners of last year’s International who walked away with $6.6 million.

First beginning at Gamescom in Cologne, Germany in 2011 with a grand prize of $1 million, this will be the sixth International tournament held. In 2013, Valve’s contribution to the tournament was further bolstered by the Interactive Compendium, bumping the prize pool from $1.6 million up to $2.8 million.

This will be the third year The International is held at the Seattle KeyArena, as well as being broadcast on ESPN. The second and third International tournaments were held in Seattle, but at Benaroya Hall.

Information about the tournament can be found on the official website.