Anatomy of a Villain 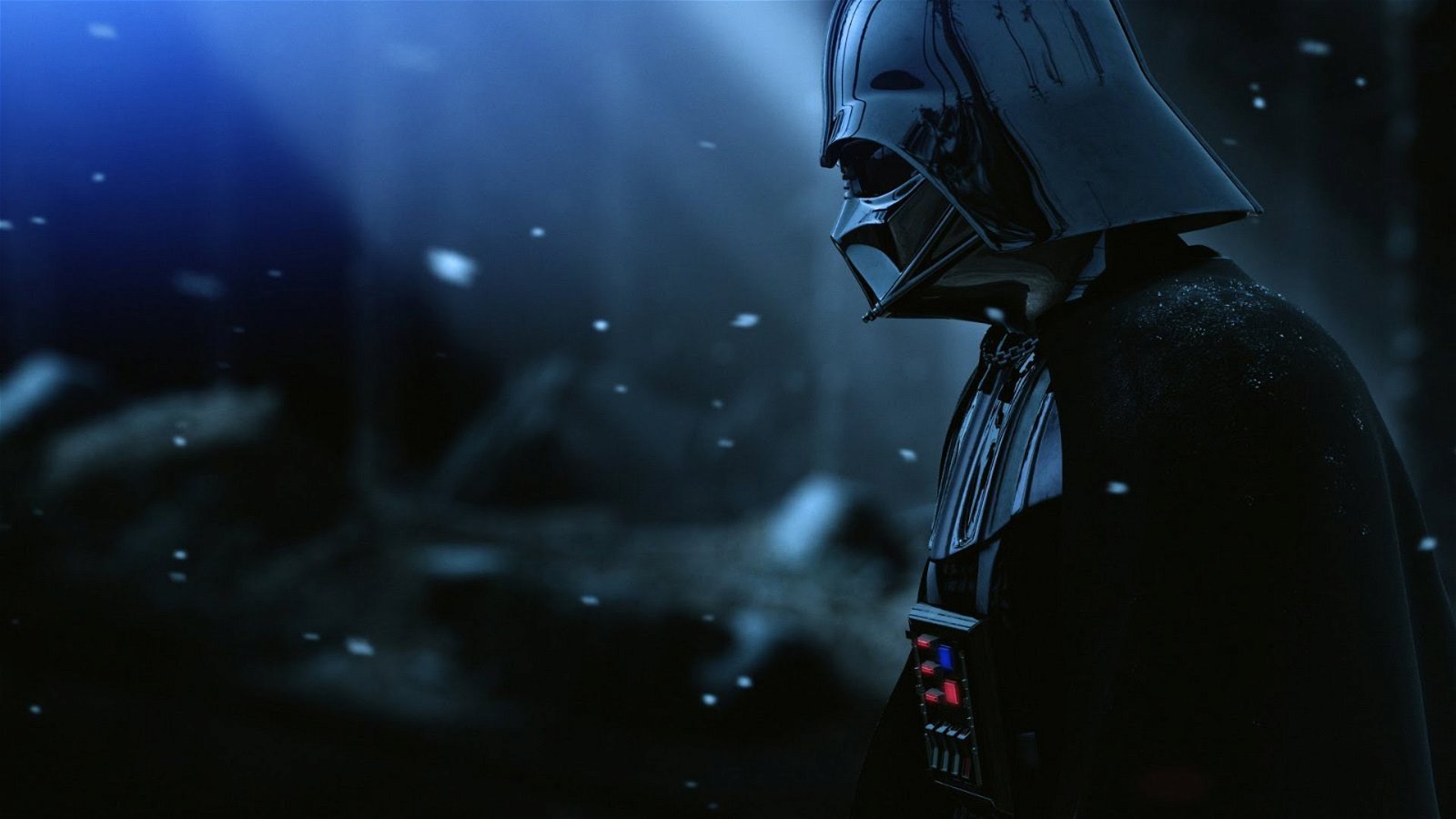 It’s Villains Week here at CG Magazine. A joyous time to say the least. Thinking about all the best baddies who have titillated our imaginations can’t help but bring a smile to one’s face. But it also makes one wonder—what makes a villain truly memorable? There are hundreds who have wreaked havoc in comic books and movies over the decades. But what makes certain villains stick in our collective consciousness more than others? What qualities ensure some a place in popular culture, woven into the fabric of generations of people while others just fall by the wayside? When we delve deeper, there are a number of elements that all top tiered villains need. This is the villain’s anatomy.

Delving into comics and movies, the first iconic piece every major baddie needs is the look. Whether it’s the purple clad, green haired, white-faced Joker or the stoic, hulking pitch-black suit of Darth Vader, to become an icon of villainy it doesn’t hurt to have a magnetic appearance. It’s something the audience can’t take their eyes off. The look can’t be corny or laughable, but it needs to stand out, to raise the villain above the rest of the rabble. When we think of top baddies, further examples abound. Doctor Doom covered in grey, rivet filled armour draped in his green hood and cape. The hulking grey mass known as Doomsday (from the comic), with his long white hair and bony spikes protruding from his body. A burnt man wearing an old, tattered leather glove layered with razor sharp knives…Freddy Kruger anyone? A massive, sleek alien with two mouths dripping of acid or a green skinned wicked witch, with a pointy nose and even pointier black hat.

You get the point.

For some villains, their look has become as iconic as the characters or stories themselves.

One thing is clear: the artists that create a villain—whether they are an illustrator, a writer or an actor— have a monumental impact on iconic potential of a super-baddie. Look no further than Anthony Hopkins. His portrayal of Dr. Hannibal Lecter in Silence of the Lambs won him an Oscar but it also cemented him in the minds of people the world over as one of the most terrifying villains in film history. And the best part was, he stands behind bars for most of the film. It’s his acting that gives him legendary status, the subtleties, the complexities of his performance as he taunts Jodie Foster. He resonates with audiences, chilling them to their bones.  Need a few more examples? How about James Earl Jones’s deep and powerful voice as Darth Vader. Add the heavy breathing and you have an instant icon. Who can forget Ricardo Montalban as the megalomaniacal Khan in Star Trek II. His performance masterfully walked that fine line between being just a hair over-the-top, yet not going too far making him cheesy. It was the perfect balance and audiences loved him for it.

As well, a slight alteration to a character’s appearance can further his iconic status. While the Joker was always present in the minds of comic book lovers from the 40’s to the 60’s, it wasn’t until Neal Adams began drawing the Crown Prince of Crime that he found his psychotic roots. Adams drew the Joker in such a way that his villainy and madness leapt off each panel. Adams’s talent and interpretation enhanced the Joker’s iconic look and cemented him as a top tier super villain.

Being cool is something you can’t fake. You either have it, or you don’t. This stands as true in everyday life as it does in the world of make-believe. This intangible quality is something all iconic villains have that you can’t really put your finger on. Who can forget the scene aboard the star destroyer Executor in The Empire Strikes Back? The various other bounty hunters stand side-by-side, receiving instructions from Darth Vader. Each had their own unique brand of cool, but the coolest of them all became an icon among Star Wars fans: Boba Fett. The more screen time this bounty hunter received, the cooler he became. He was a true bad ass, hunting down our beloved Han Solo. Everything about him was cool from his battered mask and outfit, raspy voice (in the original theatrical release) and his uniquely shaped ship Slave 1. You didn’t want this bounty hunter chasing you, but fans loved watching him hunting down someone else.

Vampires especially have always had an immediate coolness factor. Whether they are the crew led by Kiefer Sutherland in The Lost Boys or the puffy shirt wearing Brad Pitt in Interview with the Vampire, vampires have always been the rock stars of monster movies. Starting with Bela Legosi in 1931 in Dracula, these creatures of the night have always had the ‘it’ factor – balancing their thirst for blood with elements cool sexuality and a suave demeanor.

Finally, audiences must like the villain. Many villains aren’t redeemable, and they don’t have to be.  All that is required is something audiences can connect to, something they like. That could be the pure fun of watching Jack Nicholson chase Shelley Duvall through a hotel with a knife in The Shining or Heath Ledger’s Joker torturing our beloved Caped Crusader in The Dark Knight. There must be some joy the audience takes from watching these madmen do their worst. It could be as simple as their sparkling personality: Alan Rickman will always be remembered for his twisted yet likable portrayal of Hans Gruber in Die Hard. Agent Smith, played terrifically by Hugo Weaving in The Matrix Trilogy, offers audiences another memorable baddie—a likeable suit offering a deadpan delivery and lots of exposed teeth when jostling with Keau Reeves.

Some villains don’t have much of a personality, yet they are tied to our hearts regardless. In this case, it helps if you wear a mask—think Michael Myers in Halloween or Jason Voorhees in the Friday the 13

movies. They say nothing, but their presence alone has caused audiences to fall in love with their evil ways for decades.

With Suicide Squad presently shattering records for August movie openings, it proves once again that audiences love the bad guys. One scoundrel from the film has the potential to emerge as a classic villain in popular culture. Margot Robbie nails her performance as Harley Quinn and will almost certainly return in the DCEU movies. And just wait until Halloween, Harley Quinn outfits will dominate sales from pre-teens to adults—and once you’re a costume, you’re a now member of society’s fabric and only an inch or two away from becoming an icon of villainy.