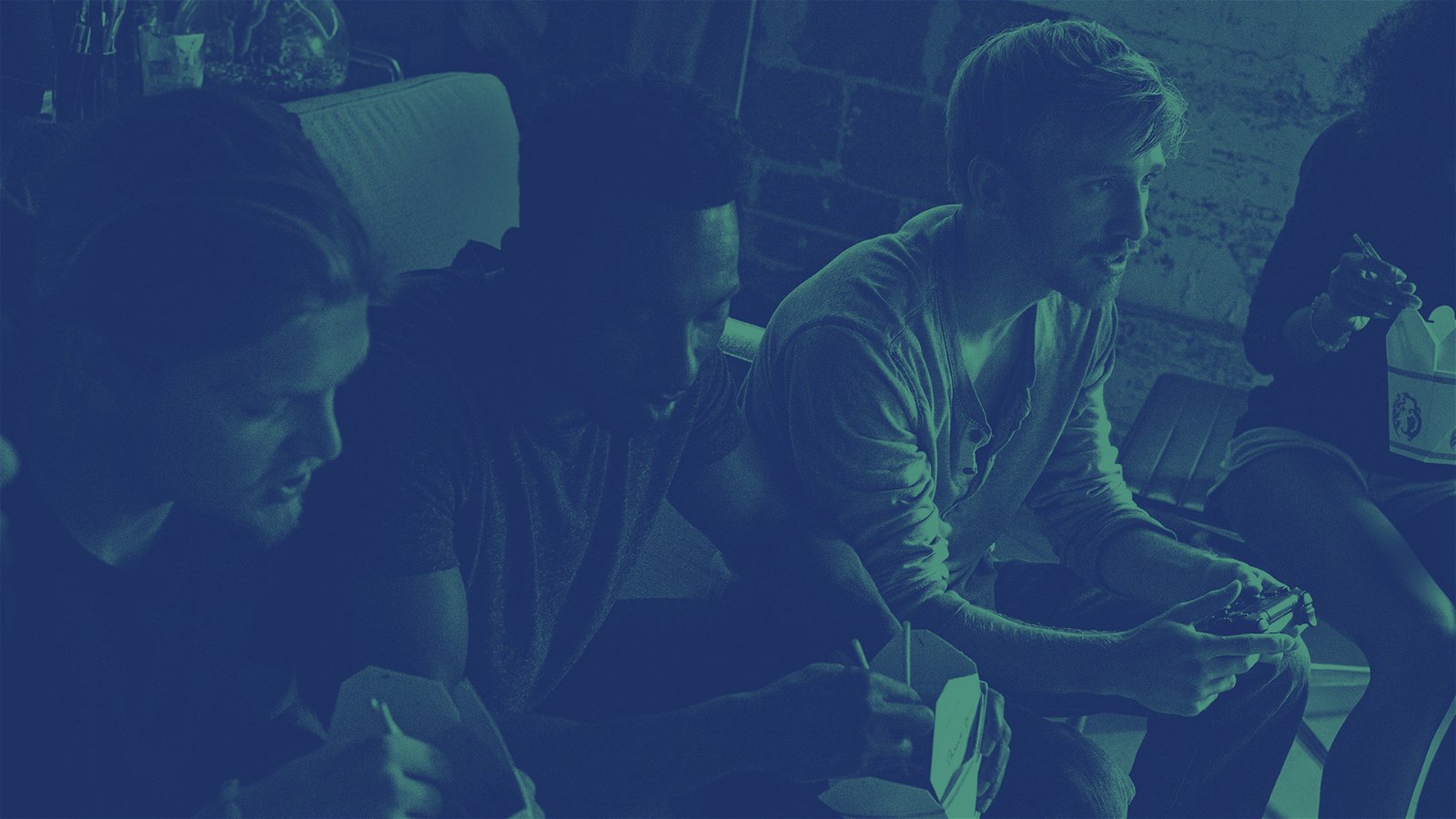 Games have been known to have some truly amazing music. Now, with Spotify Gaming, finding the tracks in one place is even easier.

Today, Spotify announced that it has opened a new gaming-themed music portal that will feature soundtracks and playlists created by Spotify and other gaming outlets and personalities. This new channel will allow players and fans of game music to dive in and listen to some of the best gaming music currently available.

“Starting today, we’re giving you all of your favorite gaming music and soundtracks – all housed in a single category,” Spotify outlined in a blog post on their site. “Find curated playlists like Power Gaming, RetroWave and Top Gaming Tracks as well as hundreds of gaming titles, covering everything from nostalgic 80’s mono tunes to the hottest new releases such as No Man’s Sky, Fallout 4 and Uncharted 4 – and we’re only just getting started. Also included are exclusively curated guest playlists by gaming profiles like Day[9] and Sneaky Zebra, and even more to come.”

Current playlists include ‘Power Gaming’ a rap centric playlist featuring artists such as Dr. Dre and Eminem, and a ‘RetroWave’ playlist that is “Influenced by the sound of 80’s movies and games, retrowave (or synthwave) marries nostalgic sounds with modern production”

Spotify was launched in 2008 by Swedish owned Spotify AB, and as of June 2016, Spotify has more than 100 million active users and about half a billion registered users. According to a recent release, the number of paid subscribers has reached 30 million as of March 2016. In January 2015, Spotify teamed up with Sony to power the new music service PlayStation Music to replace Sony Music Unlimited. The new PlayStation Music service is accessible to all new and existing Spotify members via the PlayStation Network in 41 markets on PlayStation 3, PlayStation 4 and Sony Xperia mobile devices.

Spotify’s new Gaming Category will be available starting today across all platforms including iOS, Android, Desktop and PlayStation.