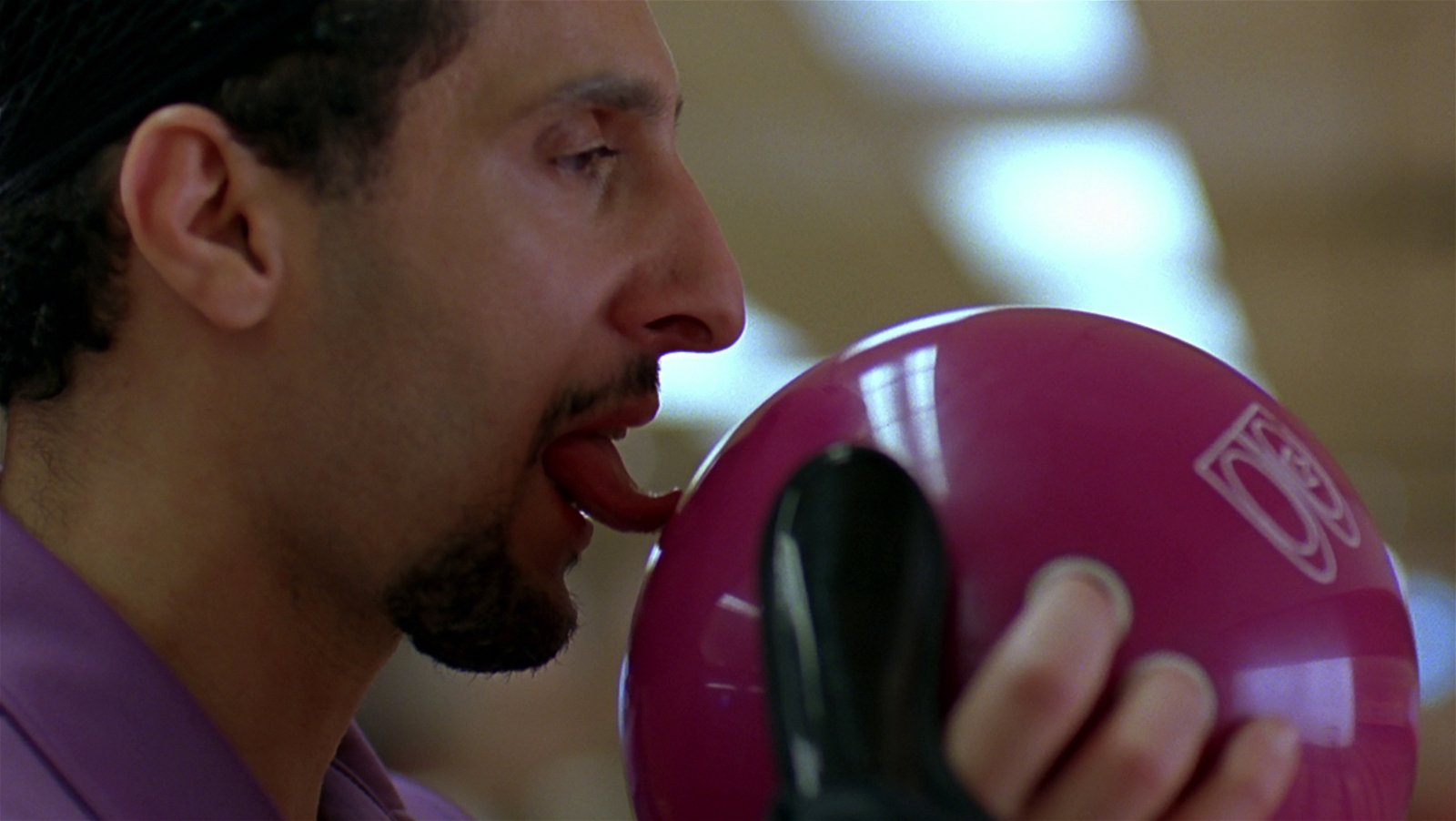 For years, John Turturro has been pushing for a spin-off film centered around his Big Lebowski character Jesus Quintana. The Coen Brothers have yet to match his enthusiasm, repeatedly kiboshing hopes for a sequel. Now, it appears Turturro got what he wanted. According to sources at Birth.Movies.Death, Turturro's upcoming Going Places remake is a secret Big Lebowski follow-up with Jesus as the main character.

Currently, there is no word regarding the Coen Brothers' involvement in the project (Birth.Movies.Death indicates the two are not involved), but the duo have spoken about their lack of desire to revisit any of their characters. Speaking to the Toronto Sun at Cannes 2013, Ethan Coen directly addressed his disinterest in a Jesus Quinatana spin-off.

"John Turturro, who wants it, talks to us incessantly about doing [a Big Lebowski sequel] about his (bowler) character Jesus. He even has the story worked out, which he’s pitched to us a few times, but I can’t really remember it," Coen said. "No, I don’t see it in our future."

This does not preclude the Coens from giving longtime collaborator Turturro their blessing, but it does indicate that Turturro is on his own with this one.

Going Places is a 1974 French crime dramedy about crime and sex, criticized by Roger Ebert for its misogyny and praised by the Los Angeles Times for being  "fresh, outrageous, and inspired." According to Birth.Movies.Death, the plot of this Big Lebowski follow-up will remain almost identical to the French original.

The film will be written & directed by Turturro himself, and stars Ant-Man's Bobby Cannavale, Amelie's Audrey Tautou, and Thelma & Louise's Susan Sarandon. Cannavale will play a criminal associate of Quinatana, while Tautou and Sarandon will likely play Marie-Ange and Jeanne, respectively. The film currently has no distributor, and is "a week or two into production out in New York State."