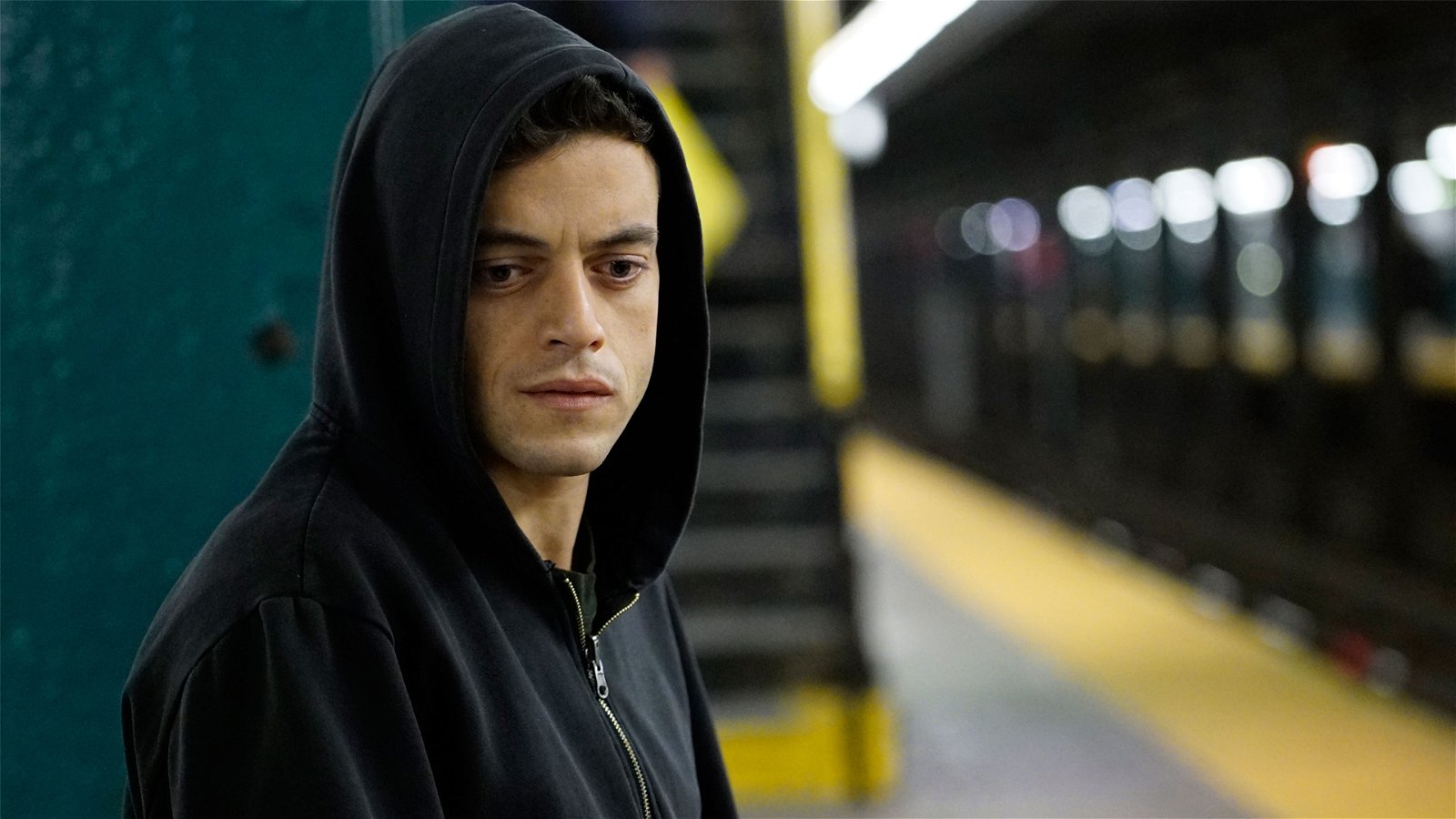 Mr. Robot, the critically-acclaimed hacker drama from USA Network, has its first game, and is available beginning today on the IOS and Android stores.

Known as Mr. Robot: 1.51exfiltratiOn, the game was developed by Night School Studio and was published by Telltale Games. It expands upon the narrative of the show’s story and has the player come in contact with members of the show’s underground hacker group fsociety. Players will use the E Corp Messaging App through out the week, in real time, and work with fsociety to recover crucial data that will bring down E Corp.

“We’re some of the biggest fans in the world of what Sam Esmail and the teams at Universal Cable Productions and USA have created with this series,” said Sean Krankel, co-founder of Night School Studio in a press release. “Working hand in hand with Sam, series writer Kor Adana and UCP, we’ve created an opportunity for players to meaningfully interact with characters like Elliot (Rami Malek), Darlene (Carly Chaikin) and Cisco (Michael Drayer), truly feeling like they’re joining the hack at a critical moment in the TV series. As fans, it’s nothing short of a dream come true for us.”

Mr. Robot is the award-winning TV show created by Sam Esmail and airs on the USA network. It stars Rami Malek as Elliot Alderson, a brilliant but socially disturbed young man who works for a cyber security company to keep up appearances, but the rest of the time he thrives as an incredible hacker who targets criminals. He is eventually approached by the leader of a hacker group called fsociety, who soon tasks him with a job that will change the world: hack E Corp, or Evil Corp as Elliot calls them, the world’s most powerful company with the goal of wiping away everyone’s debts.

Mr. Robot: 1.51exfiltratiOn rings in at $2.99 USD on mobile device stores. Check out the official website for more information.