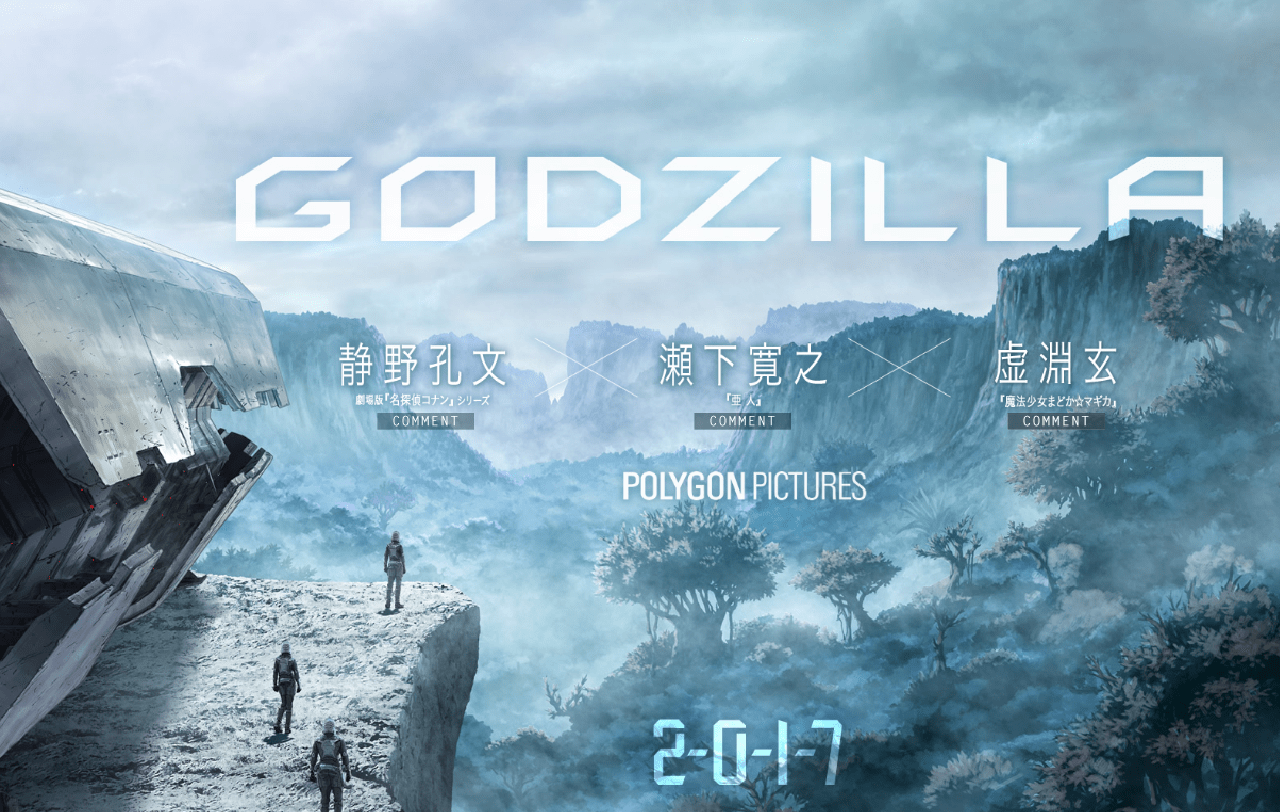 Godzilla is one of Japan’s most famous exports, and so is anime. Yet the two of those things have ever collided in a significant way. Until now, that is.

Yes, Polygon Pictures has confirmed that they’re bringing the Big G to animated life next year. The studio, most well-known for the stellar Knights of Sidonia, has begun production on an untitled theatrical anime.

But that’s not all. Polygon is bringing on one of anime’s most divisive figures for this project. Gen Urobuchi, often called “Urobutcher,” has a reputation for brutally violent and depressing works. Both a game and anime writer, his most famous works include Puella Magi Madoka Magica and the Fate novel series. He will now bring that penchant for violent soul-crushing to the world of Godzilla, as the head writer.

The director has worked on Knights of Sidonia, and also done a whole slew of Detective Conan flicks. This indicates an ability to make things for general audiences, as well an eye for fast-paced action. Considering Godzilla’s mass appeal, it’s definitely a safe bet.

Not much else is known about the project as of now. The teaser visual hints that we might see some sort of dystopian sci-fi setting, which could be an interesting direction. Of course, we’ll probably find out more in the coming months.

I have mixed feelings about this announcement. On the one hand, a Godzilla-focused anime is something I’ve always wanted. On the other, I question Urobuchi being a great fit for the project. Destruction and chaos is a big part of the franchise, but this is a creator whose works go way further than that. His style of writing might not translate very well to a successful kaiju product.

Ultimately, we’ll just have to wait and see. Polygon Pictures has a good track record, so I’m hoping for the best.