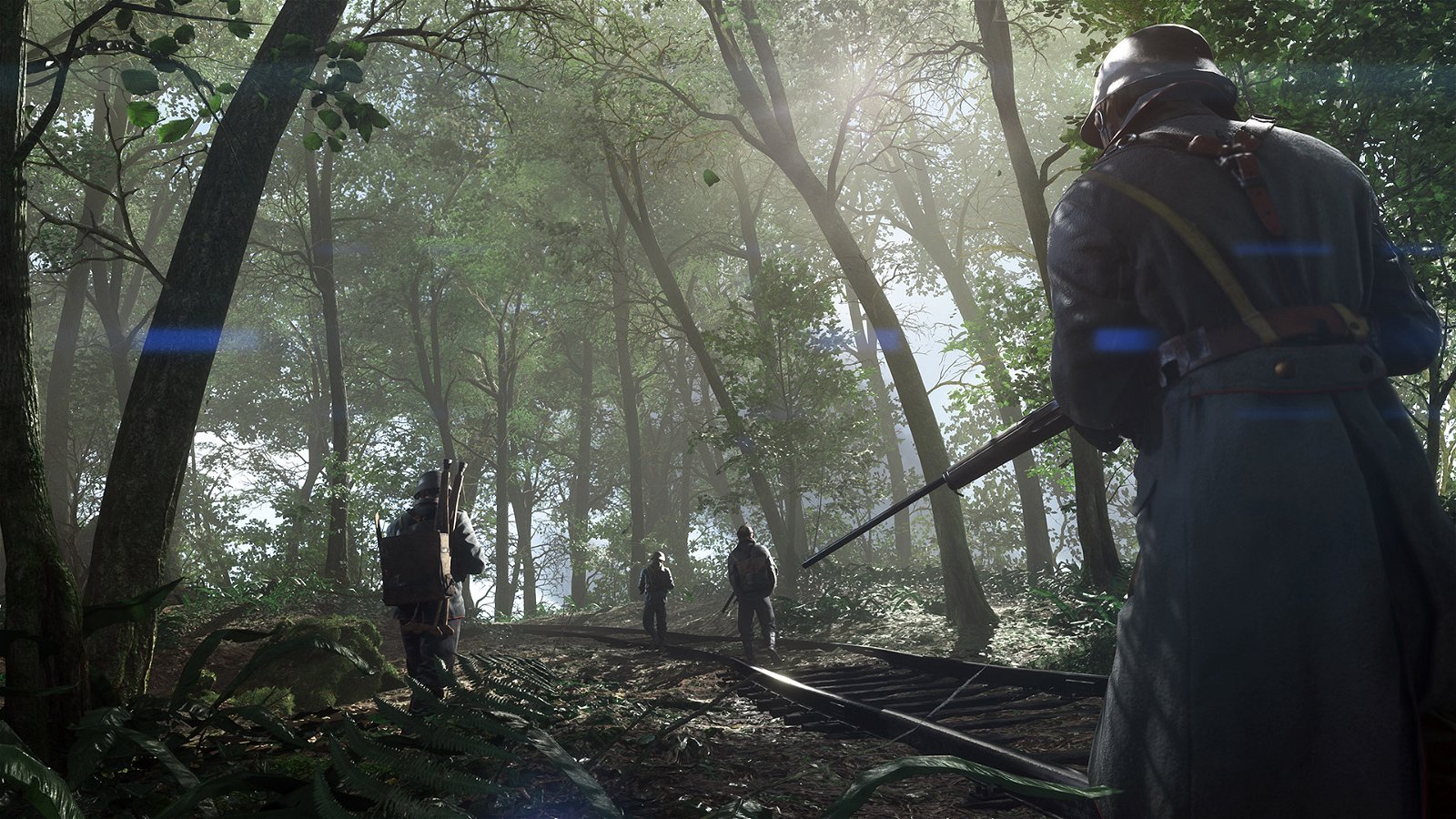 Battlefield 1 will expand further into the Great War, with Electronic Arts and DICE today announcing an accompanying premium pass for all future content.

A press release by DICE revealed that players who purchase the Premium Pass membership program will be granted two-week early access to future content for Battlefield 1. This will begin with the They Shall Not Pass expansion, releasing in March 2017 and will give players the ability to play as the French Army in battle.

With a price tag of $50, this is the content players who purchase the premium pass will receive as it is released:

Set in the first World War, Battlefield 1 will have players take part in unforgiving battles across early 1900’s Europe, Asia, and North Africa through a variety of different game modes. Battlefield 1 includes a brand-new Operations system, where players will fight in a series of interconnected battles set across many fronts. Actions will have consequences beyond the initial matches, as players either try to capture or hold valuable land.

“DICE has set out to build the most immersive and dynamic Battlefield game ever, continuing to improve their dynamic multiplayer sandbox through ever-changing environments with intuitive destruction and dynamic weather,” stated the release.

Battlefield 1 will launch on October 21, 2016 for PC, Xbox One, and PS4. For those players who pre-order the Early Enlister Deluxe Edition, they will be able to begin playing on October 18.

EA Access and Origin Access members can try out the game for a limited time with the Play First Trial starting on October 13 for PC and Xbox One.