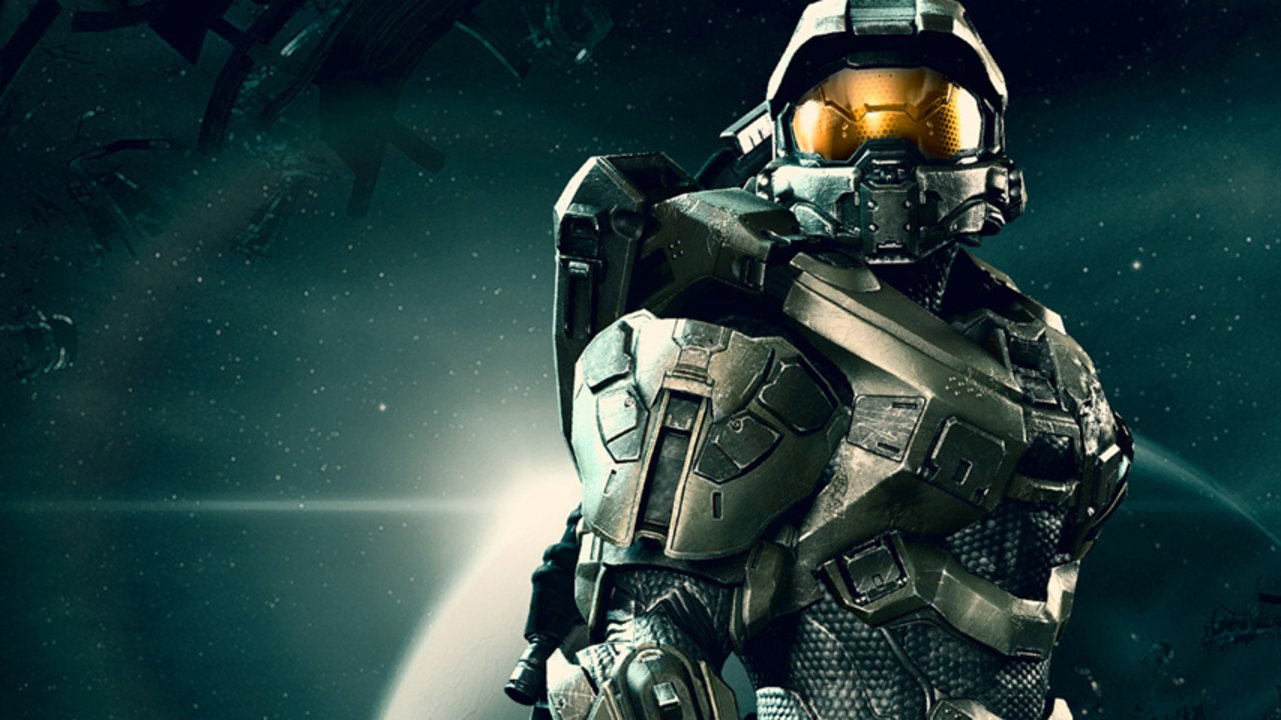 Free-to-play online shooters certainly hold a place in today’s marketplace, especially on the PC. Despite all the ups and downs, the console releases, the new genres, the evolving e-sports scene, games like Team Fortress 2 are always there for us with solid gameplay and new hats. One would think that a free-to-play online shooter based on one of the most popular franchises among gamers who enjoy things that go bang-bang would be a great idea. The recent cancellation of Halo Online suggests that Microsoft thinks otherwise.

For nearly a year Saber Interactive, developer of 2014’s Halo: The Master Chief Collection and the upcoming Quake Champions, has been exploring this grand experiment in inexpensive entertainment set in the Halo universe, with partner Innova Systems. Innova is a Russian games publisher which has worked with game developers to bring games to the players of Russia, games such as Sony’s Planetside 2, and Dorado Games upcoming MMO, Gladiators Online: Death Before Dishonor. Halo Online was a joint project between Saber and Innova, similar to Activision’s endeavors in China with Call of Duty Online and publisher Tencent Holdings.

Innova hosted closed alphas and betas for Halo Online on their 4games gaming platform, however the servers went dark in December 2015. This appeared to be a temporary issue and it seemed that Saber and Innova would be righting this.

The reasoning for this cancellation are unclear, though the development of Halo Online never really seemed to take off, but a member of the development team going by Fogeyman alleges that this is largely due to Microsoft being unable to reach a decision on the future of this project.

Modding groups went to great lengths to release a version of Halo Online without all of the micro-transactions, and it is unclear as to whether these efforts will continue or will die with the game’s cancellation.