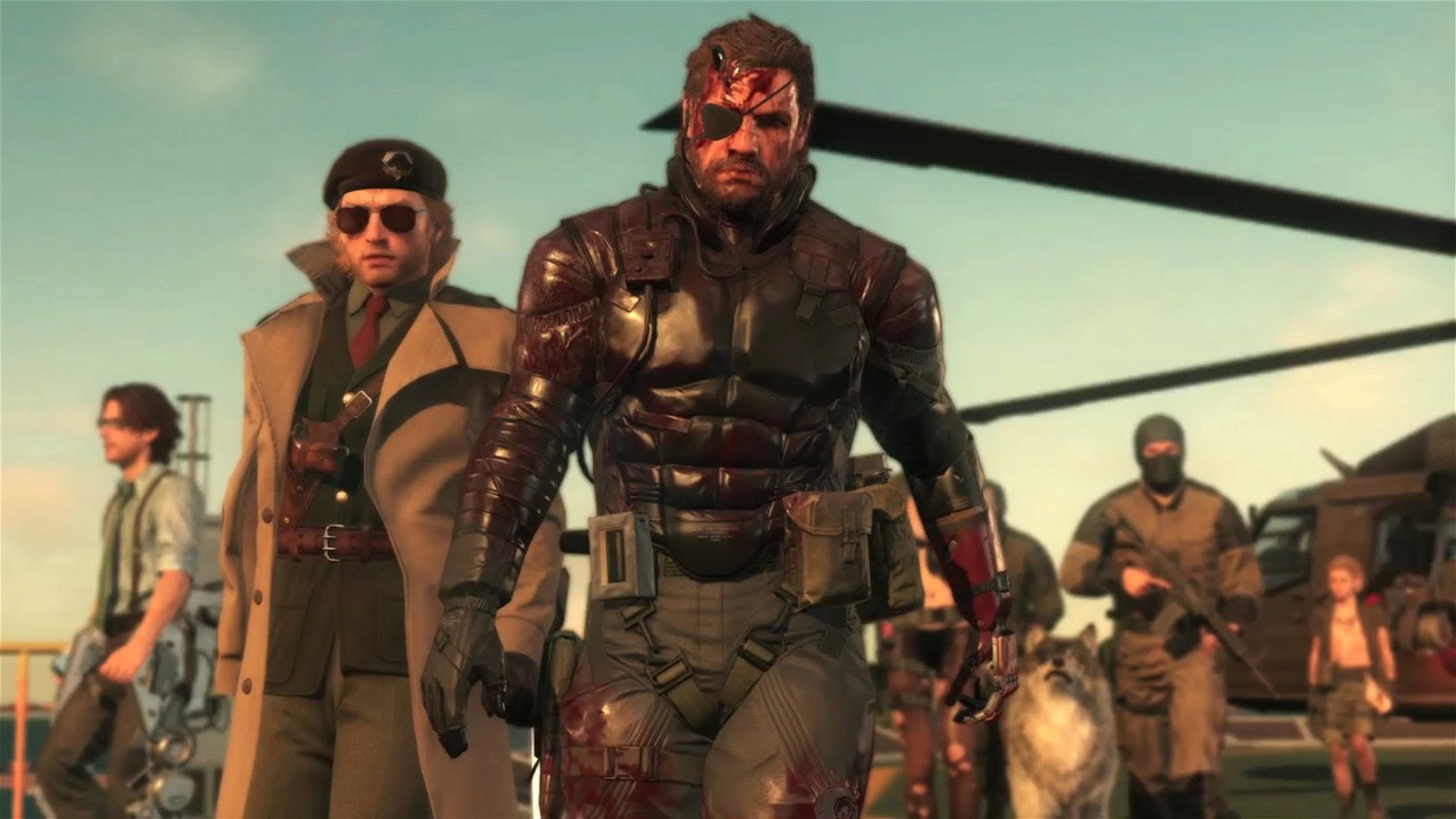 Hot on the heels of Metal Gear Survive‘s announcement and immediate backlash, Konami continues to push its most popular brand. At least, if listings on certain online retailers are to be believed.

Following months of speculation, Metal Gear Solid V: Definitive Experience appears to be a thing that’s happening. Listings on both OzGames and Mighty Ape indicate that the package will bundle both Ground Zeroes and The Phantom Pain. They will come at a suggested retail price of $44.99, and will bundle all the Metal Gear Online DLC as well. People are still into that, right?

It’s worth noting that Chapter 3, the cut final chapter that ties the whole franchise together, will not be included. The base games are all we’ll be getting. While this is certainly disappointing, considering the chapter was storyboarded and acted out, many fans probably won’t be shedding many tears. After all, it’s bad enough for Konami to strongarm Kojima into rushing the game. However, it would be arguably worse if they finished his baby without his involvement.

With this and Metal Gear Survive, it appears that Konami is still in the business of making games. More accurately, they’re still in the business of making Metal Gear without Hideo Kojima. It’s, frankly, a sad state of affairs. Ever since Ground Zeroes, it’s been depressing to watch one of my favorite franchises fall into disrepair. Considering Kojima is gone, I won’t be financially supporting any future products.

Ground Zeroes and The Phantom Pain shouldn’t have been separate projects to begin with. Furthermore, the third chapter should have never been cut. This release is good for people who haven’t gotten to experience MGSV yet, sure. Which they should, as it’s a pretty alright game. But is it worth financially enabling Konami for?

That ball’s ultimately in your court.