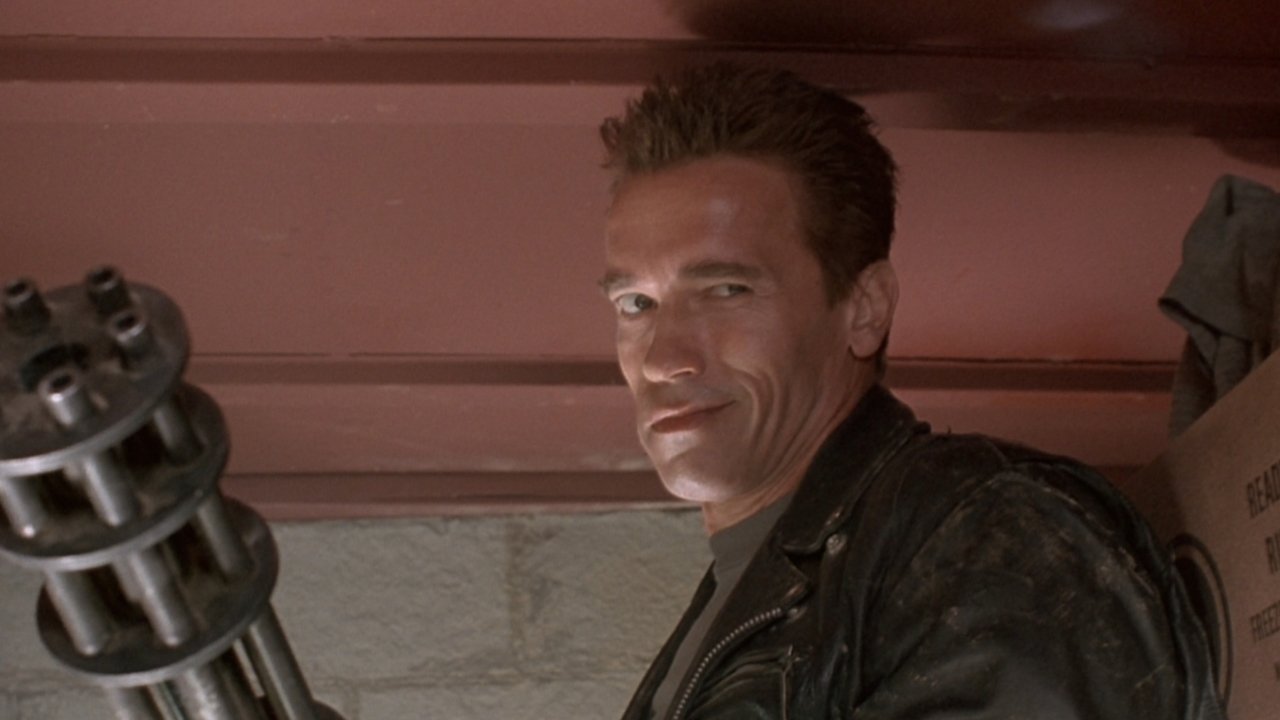 He’s back. Following months of speculation, Terminator 2‘s re-release has been officially confirmed.

Announced on the movie’s official Facebook page, Terminator 2: Judgement Day 3D has been announced for a 2017 release. Not much else is known about the project at this time, including an actual release date.

This news, however, comes after a long series of rumors surrounding a new version of T2. Initial news came at the end of 2015, with the announcement that franchise creator James Cameron would be at the helm of this release. However, the announcement on the movie’s Western social media account is surprising. Early reports indicated that China would be the focus of T23D, but it appears that the intended audience is global.

A 3D version of T2 isn’t actually a recent development, however. Cameron has been working on something like this for years. That comes as no surprise, considering he pioneered modern 3D as we know it, with 2009’s underrated Avatar. The director seemed enthusiastic about the project when he spoke with The Hollywood Reporter last year.

“Next year marks the 25th anniversary of Terminator 2 and that seemed like the perfect time to bring it back but this time in an all-new 3D version,” said Cameron. “If you’ve never seen it, this’ll be the version you want to see and remember.”

As somebody who has seen it, and dozens of times at that, this release couldn’t be more welcome in my book. I grew up watching Terminator 2 on VHS and DVD, and never got the chance to see it when it came out in theaters. The idea of getting to see a definitive version, with added 3D to boot, is enough to make me throw my money down now. This trend of releasing old movies in theaters is pretty great, as younger audiences get to experience classics the way they were meant to be seen.